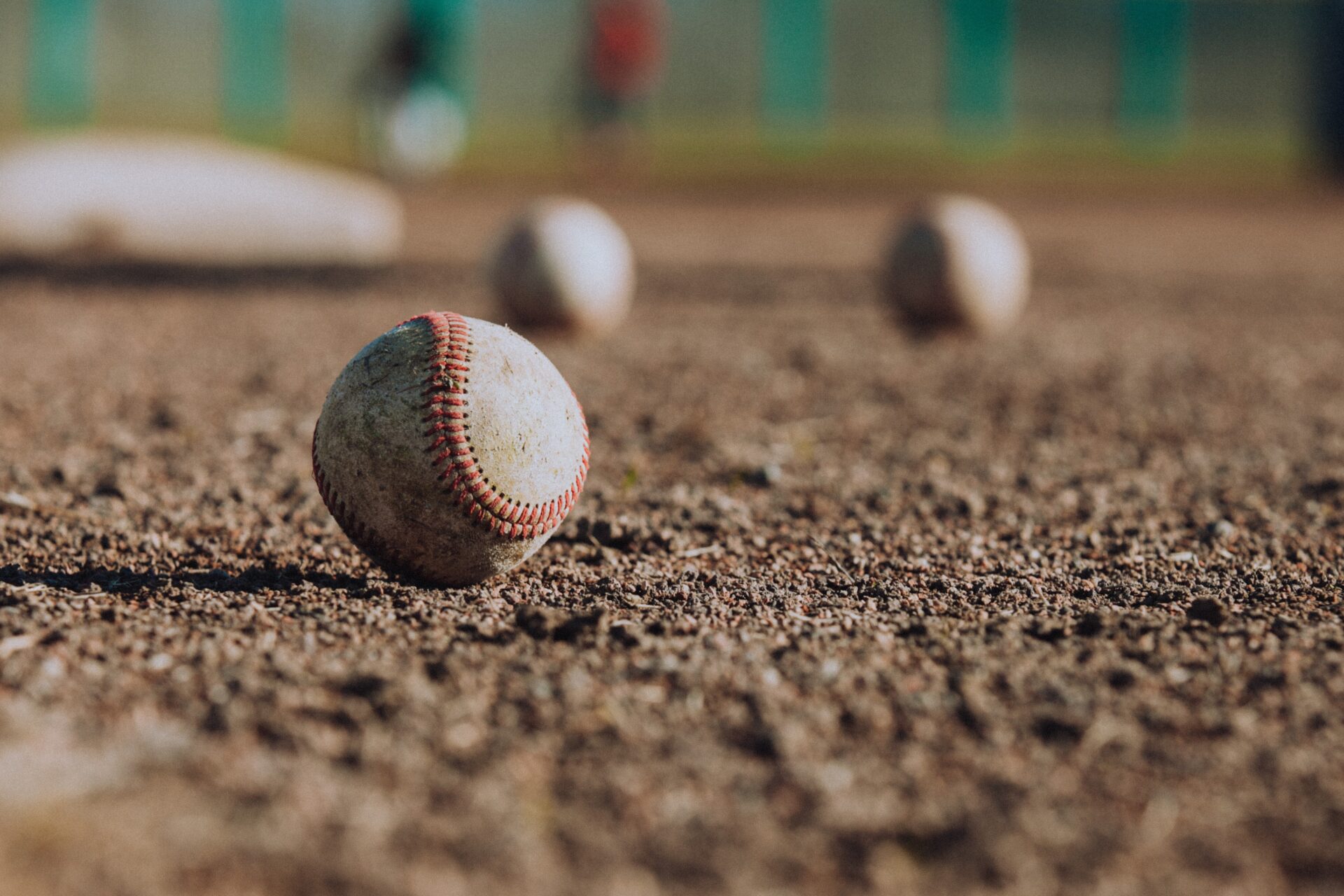 Many Americans love sports, and members of Congress are no different.  A few times a year, lawmakers from both parties gather to play games in a variety of sports with the goal of raising money for charities.  Here are some of the games where Representative and Senators have the chance to take a break from the usual grind of Washington and bring out their inner athlete.

Founded in 1909 by a Pennsylvania representative who once played baseball professionally, the Congressional Baseball Game is the oldest of the lawmaker-centric sporting events.  In the game, which has been played at Nationals Park since 2008, Democrats and Republicans form different teams and play against one another.  Congressional staffers, lawmakers’ families, and even some presidents attend the game, which raises money for four charities: the Boys and Girls Clubs of Greater Washington, the Washington Nationals Dream Foundation, the Washington Literacy Center, and the US Capitol Police Memorial Fun.

Founded in 2013, the Congressional Soccer Match consists of separate teams formed by Democratic and Republican lawmakers that play against one another with help from some former professional soccer players.  Nearly all lawmakers who participate in the annual event are members of the Congressional Soccer Caucus.  The US Soccer Foundation hosts the annual match, which raises funds for several charity programs that help children in underserved communities.

The Congressional Hockey Challenge began in 2009 from a weekly pickup match consisting of congressional staff and lobbyists.  Each year, members of Congress, congressional staff, and administration officials face off against lobbyists, and proceeds from the annual match go towards the Fort Dupont Cannons, USA Warriors Hockey, Capital Beltway Warriors, the Tampa Warriors, and the Professional Women’s Hockey Players Association.