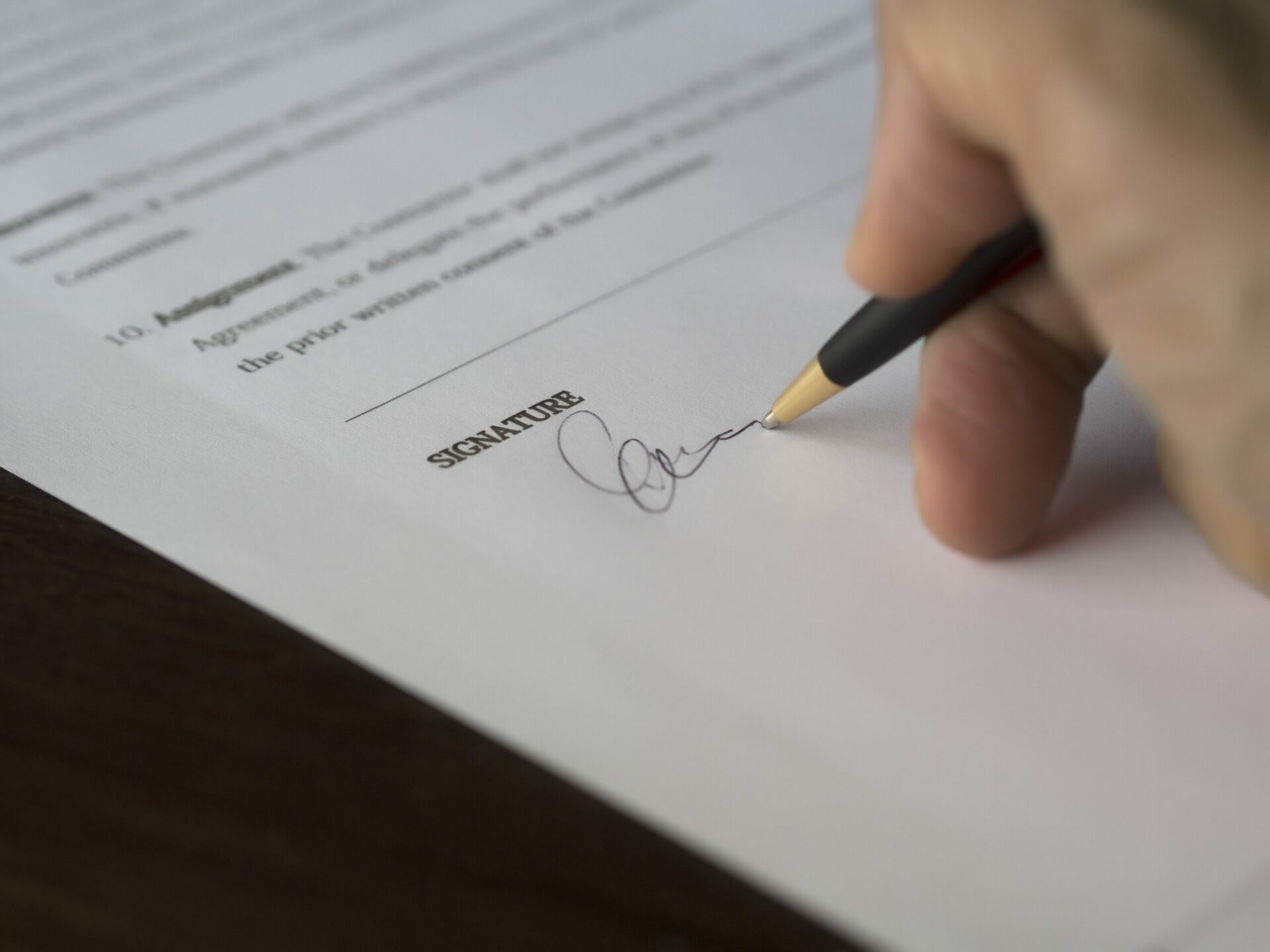 What Is an Executive Order?

Many impactful executive orders have been issued of the years – here are a handful of them:

President Biden’s executive orders so far have focused on the COVID-19 pandemic, including creating a response coordinator and requiring masks in airports.  Additionally, he established an additional special enrollment period via healthcare.gov, and set up a health equity task force to address the needs of communities of colors and underserved populations.

So, Do Executive Orders Really Matter?

The answer is…it depends.  Historically, most executive orders have been for administrative purposes, such as requesting reports or forming task forces.  Beyond that, the impact of an executive order is limited to both the power of the President and the law.  For instance, President Donald Trump’s executive order to construct a border wall along the US southern border was technically meaningless because only Congress has the power to appropriate funds for border wall construction.

In practice, however, the impact of executive orders can be profound.  Even if executive orders do not change federal law, they serve as indicators of how the Executive Branch can be reshaped to carry out federal law in a way that reflects an Administration’s priorities.  While the Trump Administration’s executive order on the border wall did not immediately spark new construction on the southern border, it did represent a shift in how the executive branch carries out immigration law that Biden Administration has had a tough time reversing.  For instance, many federal agencies began to view legal immigration as something to restrict, contributing to a slowdown in legal immigration and changes personnel policies within relevant agencies.