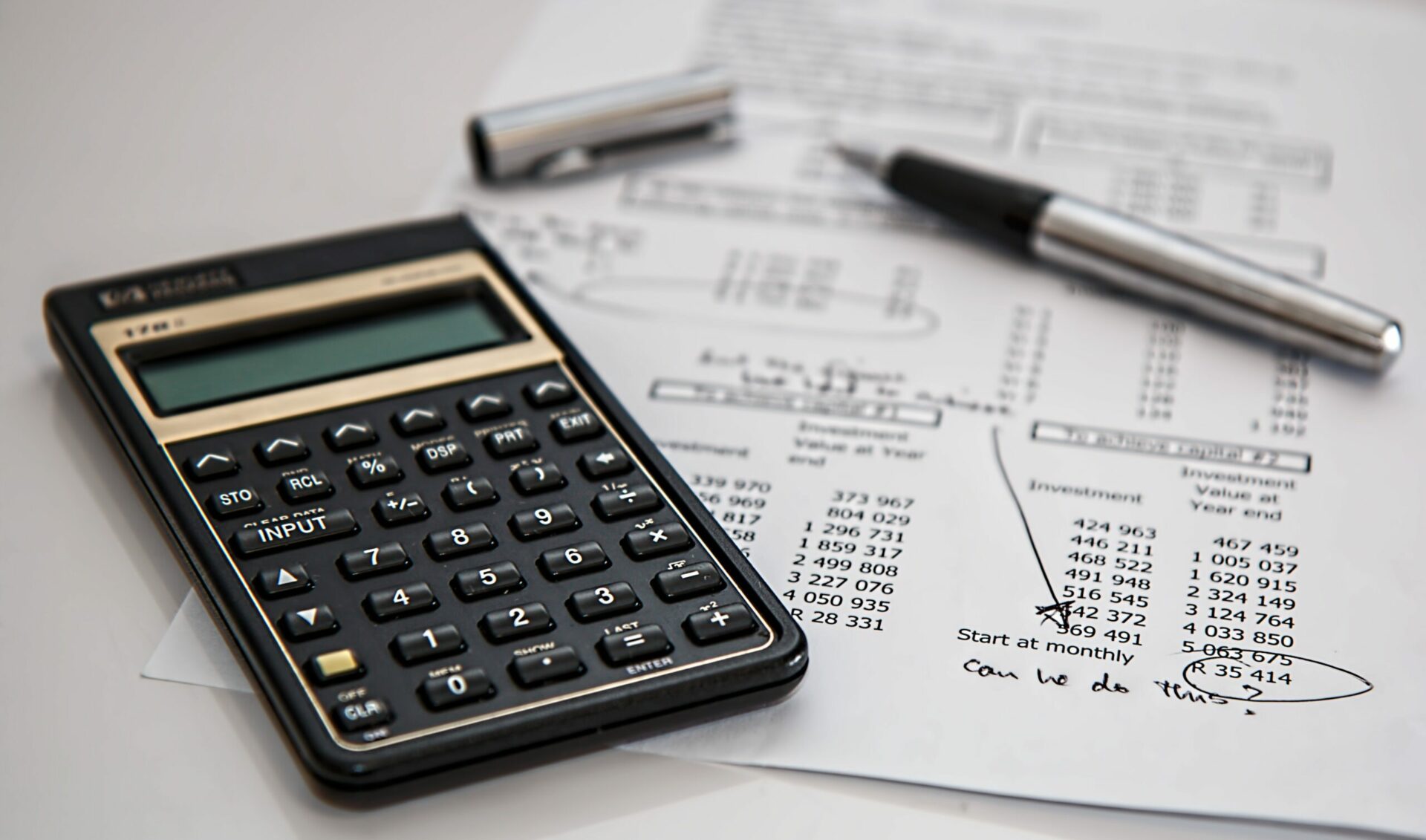 The Office of Management and Budget (OMB) may not get as much attention as other Cabinet-level agencies like the Departments of Defense and the Treasury, but that doesn’t mean OMB is any less important.  In fact, OMB plays a critical role in managing the operations of the federal government and the budget process.  More so, OMB is responsible for reviewing regulations that shape Americans’ daily lives.  So, how does OMB do this?

The History of OMB

OMB’s origins date back to 1921, when the Budget and Accounting Act of 2021 established the Bureau of the Budget at the Department of the Treasury.  The bureau was eventually moved to the Executive office of the President in 1939, where it was reorganized into the Office of Management and Budget in 1970.

Comprised of nearly 500 career staff, The mission of OMB is to “assist the President in meeting policy, budget, management, and regulatory objectives and to fulfill the agency’s statutory responsibilities.”  OMB mainly carries out this mission through 5 main functions:

The organization is led by three-Senate confirmed positions: Director, the Deputy Director, the Deputy Director for Management.  The current Acting Director of OMB is Shalanda Young, who was confirmed as Deputy Director in March 2021.  The Biden Administration’s latest nominee for OMB Director is Kiran Ahuja, who previously served as Chief of Staff of the Office of Personnel Management and Executive Director of the White House Initiative on Asian Americans and Pacific Islanders during the Obama Administration.   While Ahuja, was favorably reported by the Senate Homeland Security and Governmental Affairs Committee, the Senate has yet to schedule a floor vote to consider her nomination.

Extension of the President with Congress

OMB play 3 key roles for the President as the Administration interacts with Congress:  the budget, statements on legislation, and the Congressional Review Act.

Budget.  While the Presidential budget submission to Congress typically happens around February each year, OMB is active long before the annual tome hits the streets.  OMB works on average six months prior by sending budget instructions to agencies and later reviewing and analyzing agencies’ formal budget proposals.  Additionally and throughout the year, OMB provides guidance on a range of budgetary topics, including government shutdowns, continuing resolutions, and agencies use of discretion with mandatory spending.

SAPs.   OMB prepares Statements of Administration Policy (SAPs) on any pending legislative proposals that are not related to appropriations that communicate the President’s position on the affected legislation.  SAPs typically serve as a strong indicator of whether the President will veto or sign a bill into law.  OMB also reviews and clears congressional testimony, congressional correspondence, and draft bills from the agencies to ensure the documents are aligned with the Administration’s agenda.

Congressional Review Act.  The Congressional Review Act (CRA) is an oversight tool Congress can use to overturn a rule by a federal agency or department.  OMB is tasked with determining whether a rule is considered a “major rule” under the CRA.  In the case of major rules, Congress can pass a joint resolution of disapproval, which would veto the rule if signed into law by the President or approved by two-thirds of both chambers of Congress.

OMB plays a pivotal role in rulemaking, primarily through the Office of Information and Regulatory Affairs (OIRA).  Like its parent agency, OIRA is currently without a permanent leader; former National Labor Relations Board member Sharon Block has been serving as OIRA’s Acting Administrator since April 2021.  Under the current framework, OIRA is charged with reviewing all regulatory actions and determining whether the regulations are “significant” or “economically significant,” meaning they have an annual effect on the economy of $100 million or more.  For rules deemed significant and economically significant, however, agencies must submit several documents, including the draft text of the rule, an explanation of how the rulemaking will address a particular need, the potential costs and benefits of the rule, and in the case of rules considered economically significant, a regulatory impact analysis.

After receiving all necessary documents from agencies on significant rules, OIRA has 90 calendar days to review, with the option of extending the review period for one time by up to 30 days.  OIRA then proceeds to review the agency’s documents and return the rule to the agency in one of three ways:

Once OIRA has completed its review process, the proposed rule is published in the Federal Register in the form of a NPRM. The rule is opened to a public comment period generally lasting 60 days.  When the public comment period concludes, the agency makes any changes to the rule and resubmits it to OIRA for another round of review. Again, OIRA has 90 days to conducts its review process. When OIRA completes its final review, the agency may set a date for promulgation of the rule and publish the final rule in the Federal Register.  Members of the public can track rules under the review of OIRA at www.reginfo.gov.

Absolutely.  Even if OMB may not be mentioned as frequently as other agencies, its power cannot be understated.  OMB oversees a number of multi-trillion-dollar budgets that impact every aspect of American life, and OMB’s role in supervising federal agencies means it’s more or less in charge of 4.3 million federal employees.  Based on the goals of the Administration, OMB is an important partner with Congresson how much will be spent on health, defense, housing, and other key areas.

Furthermore, OMB’s role in coordinating and reviewing regulatory action makes it a key player in the day-to-day actions in government.  Whether it pertains to Medicare reimbursement, FDA user fees, price transparency, or otherwise, all rulemaking and regulatory action is subject to OMB’s review.  Despite a lack of attention, OMB’s impact is far-reaching.

Did you know that you can meet with OMB?  OIRA has an open door policy, which means the office takes meetings with outside stakeholders on regulations under review.  Meeting participants and materials are publicly disclosed and provide an interesting window into additional input the agency receives beyond formal written comments on the rule.  This month’s hot topic appears to be the physician fee schedule, among other health care related ruled.