Ariel Gonzalez, principal at Chamber Hill Strategies, has 20 years of government relations and public policy experience with senior roles in Fortune 500 companies, top consulting firms, and first-tier patient and provider organizations. Ariel was also named by the National Institute for Lobbying and Ethics as a Top 2021 Lobbyist, and as one of The Hill’s “Top Lobbyists,” for his ability to help clients to develop innovative partnerships, build diverse winning national coalitions, and create brand recognition in the public affairs arena.

Ariel is well-respected among both legislators and Administration officials, bringing both a deep understanding of health policy as well as practical and effective strategy to his engagements.  He regularly works with political appointees in the White House, as well as political appointees and career staff at the Department of Health and Human Services and the Office of Management and Budget, to achieve the goals of his clients.

Prior to joining Chamber Hill Strategies, Ariel served as Senior Vice President of Government Affairs and Public Policy at the March of Dimes.  While leading the fight for equitable maternal health, he also helped enact pension legislation saving the organization $60 million.  He also served as Chief of Government Affairs for the American Psychiatric Association (APA) where he oversaw federal and state legislative affairs, regulatory policy and political engagement, and served as a key spokesperson for APA. At APA, Gonzalez helped enact mental health and substance use disorder reform working with national mental health organizations, congressional Democrats, and the Administration. Earlier in his career Ariel was the head of the federal health and family team at AARP, where he served as chief Capitol Hill lobbyist and a regulatory expert on Medicare, Medicaid, and the Affordable Care Act (ACA). He regularly coordinated with the Obama Administration on the implementation of the ACA through regulations and speaking to the benefits of the law for older Americans. In 2014, he was recognized and awarded by the Hispanic Association of Corporate Responsibility as a Young Hispanic Corporate Achiever.

Prior to AARP, Ariel directed government affairs at Quest Diagnostics, the world’s largest clinical laboratory, leading a coalition on the Stark and anti-kickback issues. Ariel also served as Director of Congressional and State Relations at the American College of Radiology, tackling reimbursement and Stark issues before the Centers for Medicare and Medicaid Services.  Ariel also advocated on hospital reimbursement, Medicaid, and workplace matters while at Premier, Inc.

Ariel holds a Bachelor of Science degree from James Madison University, a Master of Arts in Legislative Affairs from the George Washington University, and a law degree from Catholic University Columbus School of Law. He often works as an Election Protection Attorney for the Democratic National Committee and is a member of the Virginia State Bar.

Ariel serves on the Board of Directors for the Maternal Mental Health Leadership Alliance where he provides leadership to the organization and helps to raise awareness about maternal mental health conditions to reduce their stigma and improve outcomes for mothers and babies. 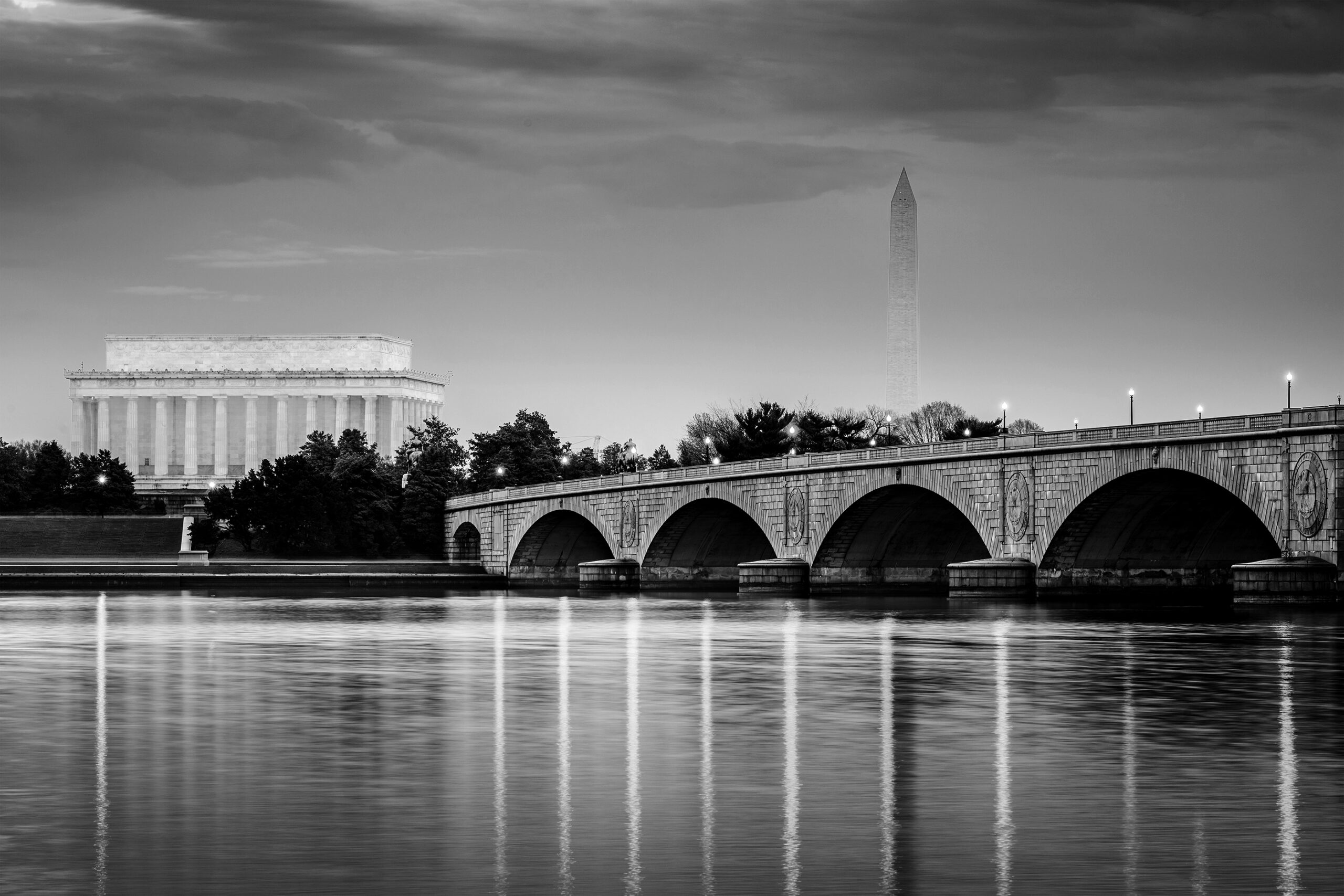