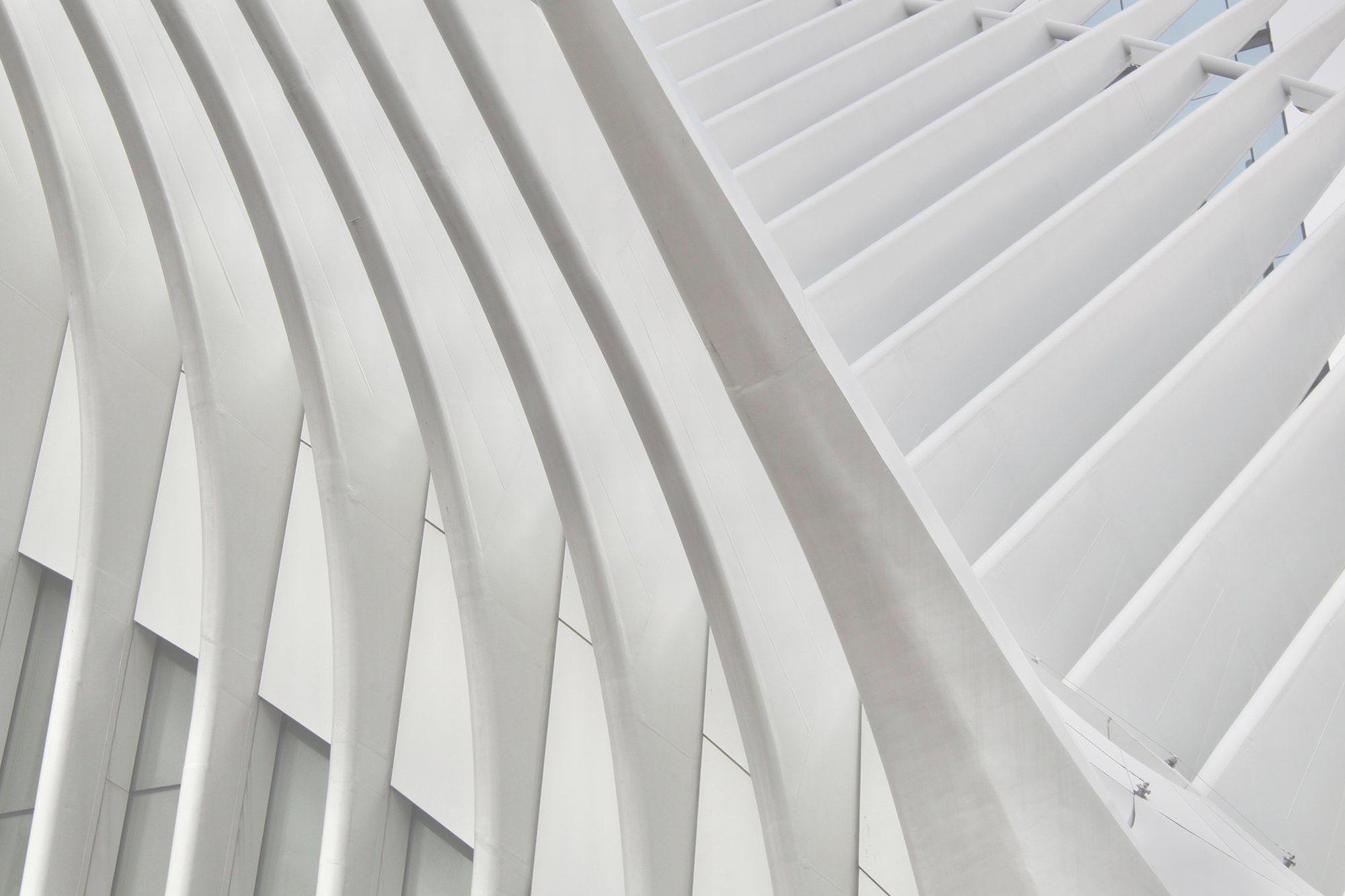 When you invest in Washington, you want a firm to get the job done

The trade association is a national organization whose members focus on Medicaid and Social Security benefits.  They advocate for changes in law and regulations before the Departments of Health and Human Services, Veterans Affairs, and Housing and Urban Development.  Their main priority was to pass a Medicaid bill that had languished after initial introduction several Congresses ago.  They were unhappy at the lack of progress, let go their consultant, issued a Request for Proposal for new counsel, and selected us to get the bill passed.

We assessed their needs and quickly got to work.  Since they already had a bill with bipartisan leads in the House and Senate, we needed to assess whether we should go after new sponsors.  Through a series of delicate conversations, we ensured a speedy re-introduction of the bill by the original sponsors at the beginning of the session.

Surprisingly, the sponsors did not have an active working relationship between themselves or with the majority staff of the committees of jurisdiction.  This lack of active collaboration had a significant drag on the bill’s progress.  We acted as a liaison between the offices, which provided the necessary communication to keep the bill top of mind for the sponsors as they were naturally distracted by current events and busy with other policy matters.

As the bill had already advanced once through the Senate Finance Committee, we focused on making sure the committee staff signed off on the bill yet again.  We kept at the staff – seeking out conversations, providing evidence, and answering technical questions with both the Republican and Democratic staff.  Even as the cost of the bill was not offset, we worked to clear the hurdles with the Committee, Senate leadership, and Senate conservatives – resulting in the measure being passed by unanimous consent.

The situation in the House was much more precarious.   The lead Democratic sponsor was the Ranking Member of the House Energy and Commerce Committee, which should have eased its advancement, but instead had the effect of dissuading the majority from taking up the bill for partisan reasons.  Knowing that our lead Republican sponsor was not on the  Committee, we triaged a list of targets on the Committee to gain support for action from within the Committee. After several key meetings with Members and staff, we began gaining high profile cosponsorships of the bill, which demonstrated to the Committee staff a sufficient interest to bring up the bill.  We honored the committee’s commitment to use regular order rather than trying to jump the line and thereby angering the very staff that we needed in order to advance the bill.  As a result, the bill went from hearing to full committee passage within seven months.

Knowing that House leadership needed sign off and commitment from the Committee, we made several touches with leadership to explain the bill, update them on its progress, and advocate for floor action.  We empowered the lead House sponsor with information and insight so that he could make the same case directly to his colleagues.  The bill was passed by the full House two weeks later.

Their signature bill was enacted into law