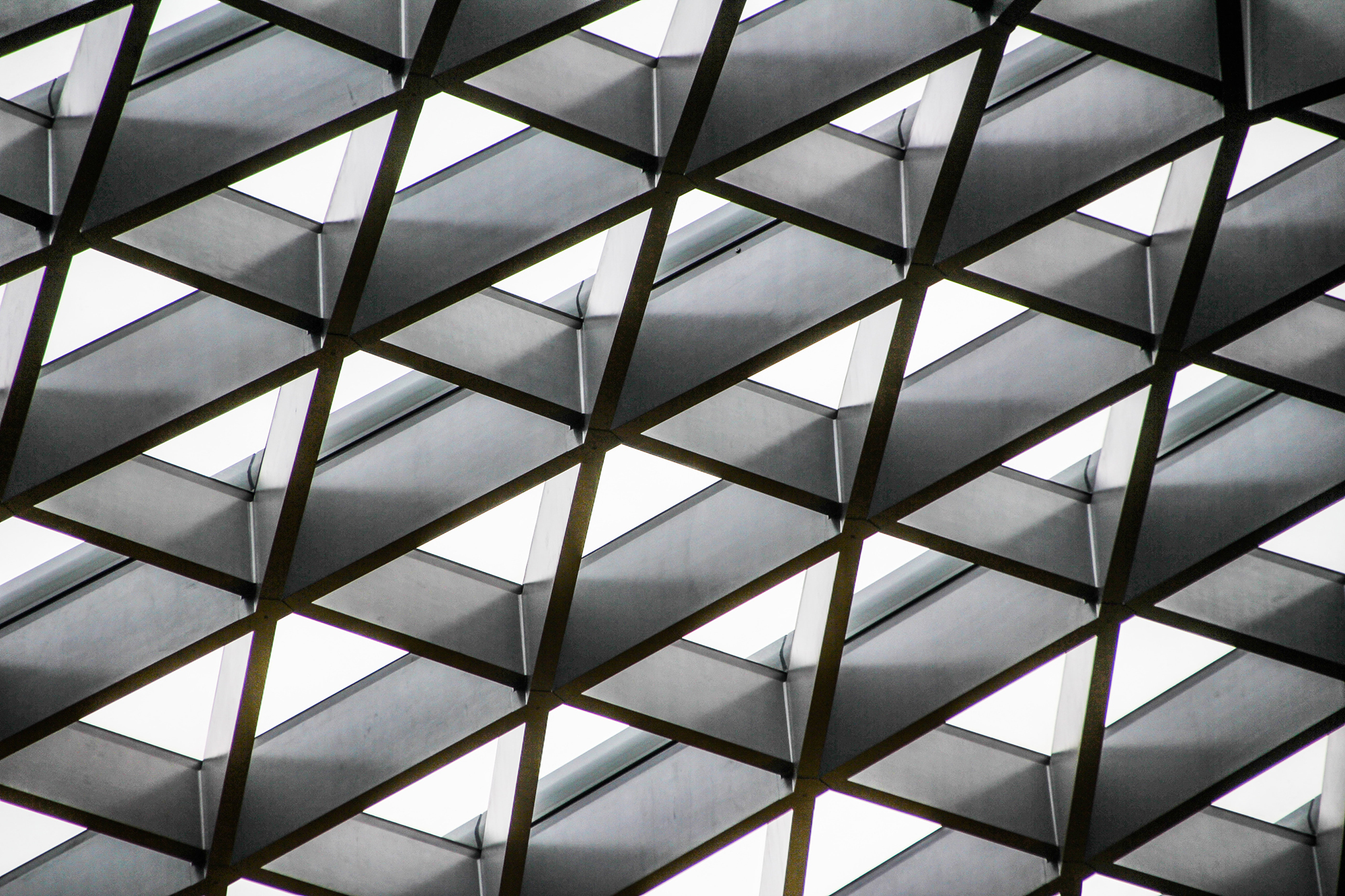 It’s not enough to want to be a thought leader

The group of thought leaders was unknown by key policymakers

A group of health care providers from a dozen different states identified a statutory loophole that allowed for unfair competition for patients.  The group would face stiff opposition to changing the law.  While the organizations were well-known in their specific geographies, they were relatively unknown to key lawmakers in Washington.

The CEOs of these organizations had valuable insights to share but didn’t know where to start to get the attention of key decision makers.  First, we needed structure, including a regular cadence of meetings, timelines, and deliverables.  We knew that while these individuals had much to offer, they also had little margin in their schedule to take on another major project.  We had to be efficient with their time, soliciting the best ideas, then working offline to gather the data and hone the messages for Congress.

Next we developed an engagement strategy.  While it is tempting in Washington to try to get everyone behind the merits of your argument, we knew that we needed only a select few to understand our point of view.  We approached the key committees with jurisdiction over our policy proposal – both the Republican and Democrat leads – to present our case.

We piqued the interest of the committees.  They looked at the data and asked many questions.  We followed up after the initial meetings with further detail, providing the foundational arguments the committees needed to commit to take action.  This process involved months of behind-the-scenes discussions about current business practices and the underlying law and regulation that enabled bad actors in the marketplace.

We obtained not only one but two spots to testify at a major committee hearing on the subject.  Committees have jam-packed schedules and getting a hearing on the books is all too rare.  We used the months of goodwill we developed with the committee membership to earn the opportunity to be outward-facing with the support and imprimatur of the powerful leaders of the committee.

And with public success comes public opposition.  We supplemented our work with the committees by developing and implementing a political giving strategy.  Political giving presents an additional forum to gain the attention of individual members of Congress.  Elections are expensive and politicians rely on support from the outside to win races.  We wanted to make sure to support the members who championed our position.

The coalition members became the go-to source of information and policy development for the key committees of jurisdiction.  As a result, their policy became law and prevented unfair competition in the marketplace.