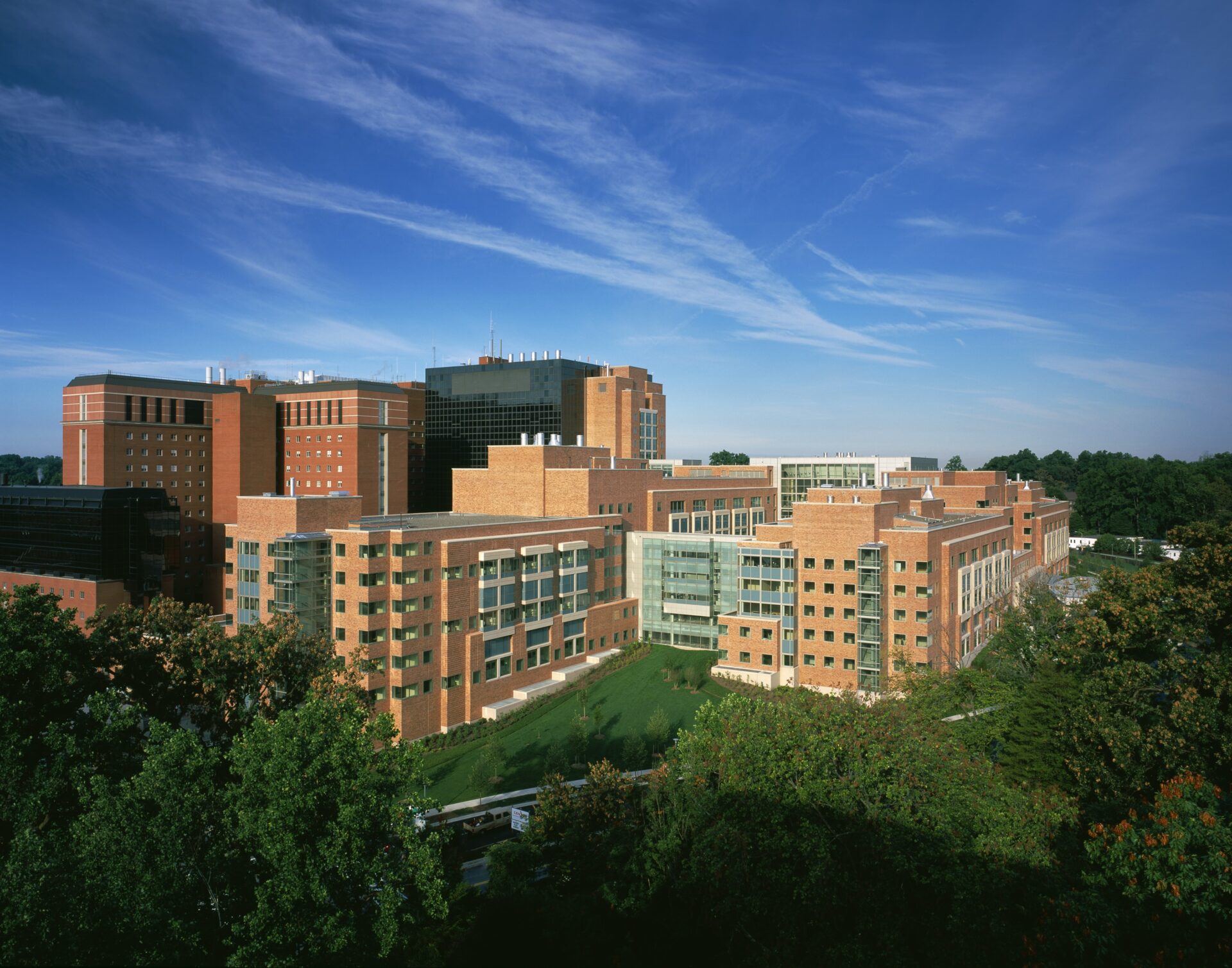 Francis Collins announced plans to retire from his role as Director of the National Institutes of Health (NIH) on October 5.  This is a big deal for the Biden administration, as this leaves another crucial leadership position vacant, as the administration still has not nominated a Commissioner for the Food and Drug Administration (FDA).

Brief background: The Staunton, Virginia native first came to NIH in 1993 to serve as Director of the National Human Genome Research Institute, a role he held for 15 years.  Under his leadership, the institute made landmark discoveries of disease genes and contributed to the international Human Genome Project, which for the first time fully mapped all genes of the human genome.  Collins was later nominated to lead NIH under then-President Barack Obama and was confirmed by the Senate in 2009.

Why is he retiring?  Even though a public health emergency is still ongoing, Collins told reporters that his “hour-to-hour oversight” is no longer as necessary now that three vaccines are out and case numbers are declining nationwide.  According to reports from Politico, Collins initially wanted to quit last winter, but National Institute of Allergy and Infectious Diseases (NIAID) Director Anthony Fauci convinced him to stay on a little while longer.

It wasn’t a spur of the moment decision.  Collins said he had been thinking about retirement for the past 3-4 months.  By making the decision now, Collins hopes to facilitate a smooth transition for the next NIH director.

Who’s taking over?  Principal Deputy Director Lawrence Tabak, number two at NIH, is most likely to serve as acting director in the interim.  But it’s unclear if he’s in the running for the top job – Collins said in an October 5 interview that he wants a woman to succeed him.  The only certainty is that Fauci won’t be the next NIH director – he’s already said no to the role.

Whoever takes over will have big shoes to fill.  During his decade-plus at the helm of NIH, Collins:

And whoever becomes the next NIH director has plenty of challenges to look forward to, including:

It’s also worth noting that Francis Collins is a bit of a Renaissance man.  Here are some of his other accomplishments outside of leading the world’s largest medical agency.

Collins won’t be the NIH director anymore, but he isn’t leaving NIH.  In fact, he’s planning to return to his laboratory at the National Human Genome Research Institute.