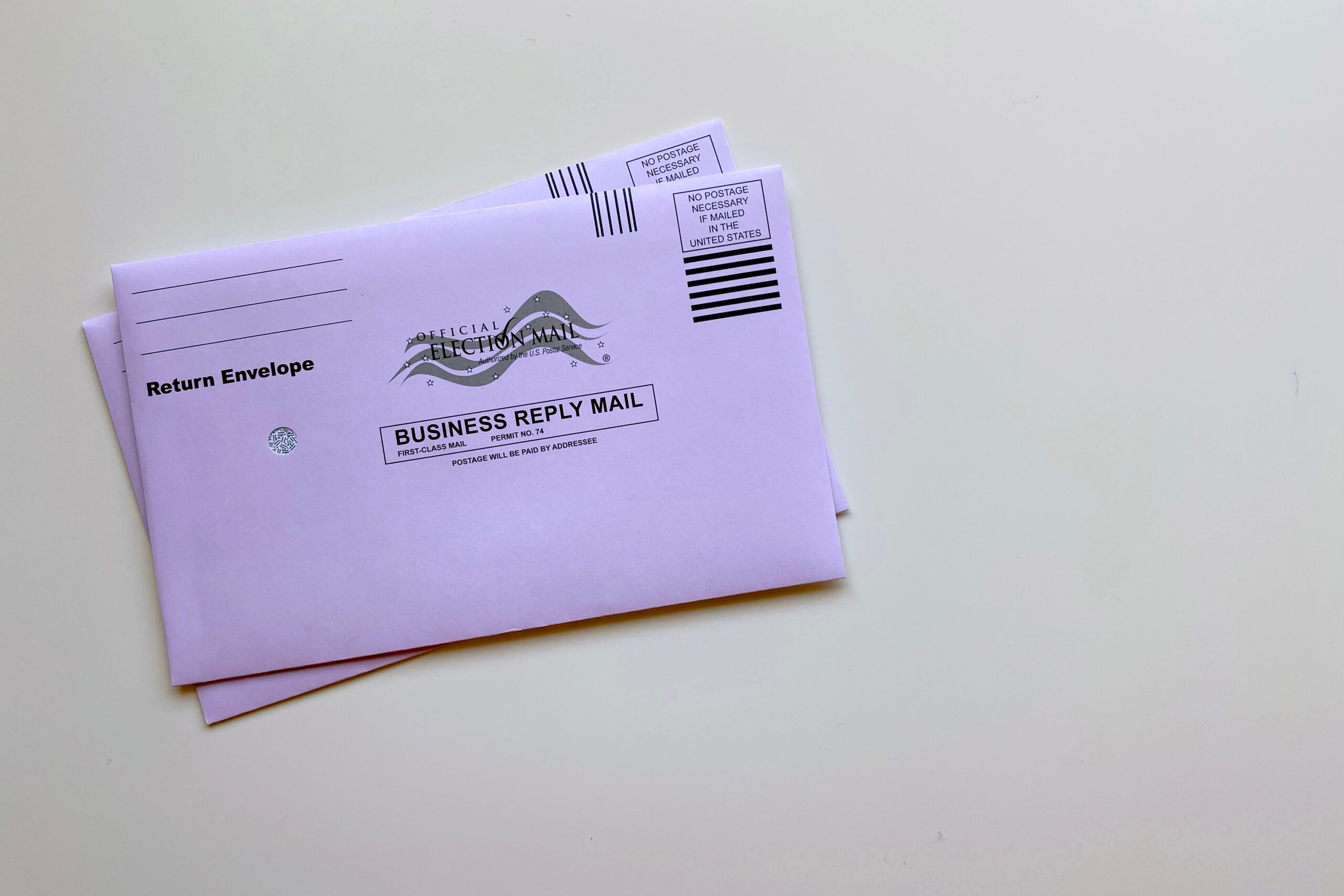 The 2022 primary season kicks off in Texas on March 1, and with the start of primary season comes some big questions about which direction either party will go.  Democrats will be duking out over what direction the party will take after its agenda has largely stalled in Congress, while Republican candidates face tough questions about former President Donald Trump’s role in the party and whether they acknowledge the results of the 2020 presidential election.

On top of this, the 2022 primary season includes numerous races for offices like governor and attorney general, who will play an important role in certifying election results for 2024 and beyond, adding extra weight to the questions some candidates will face over democracy and the legitimacy of the 2020 election.

Wait, what is a primary?  Political parties hold primary elections to select their nominees for candidates who will run on behalf of the party in the general election.  In a primary, Republicans run against Republicans, while Democrats run against other Democrats.  In contrast, the general election determines which candidates will occupy offices that are up for election.

Additionally, different states have different rules on how they conduct their primaries.  These are the four types of basic primary elections:

Below is a list of all key primary dates for congressional races with their respective state and runoff status.