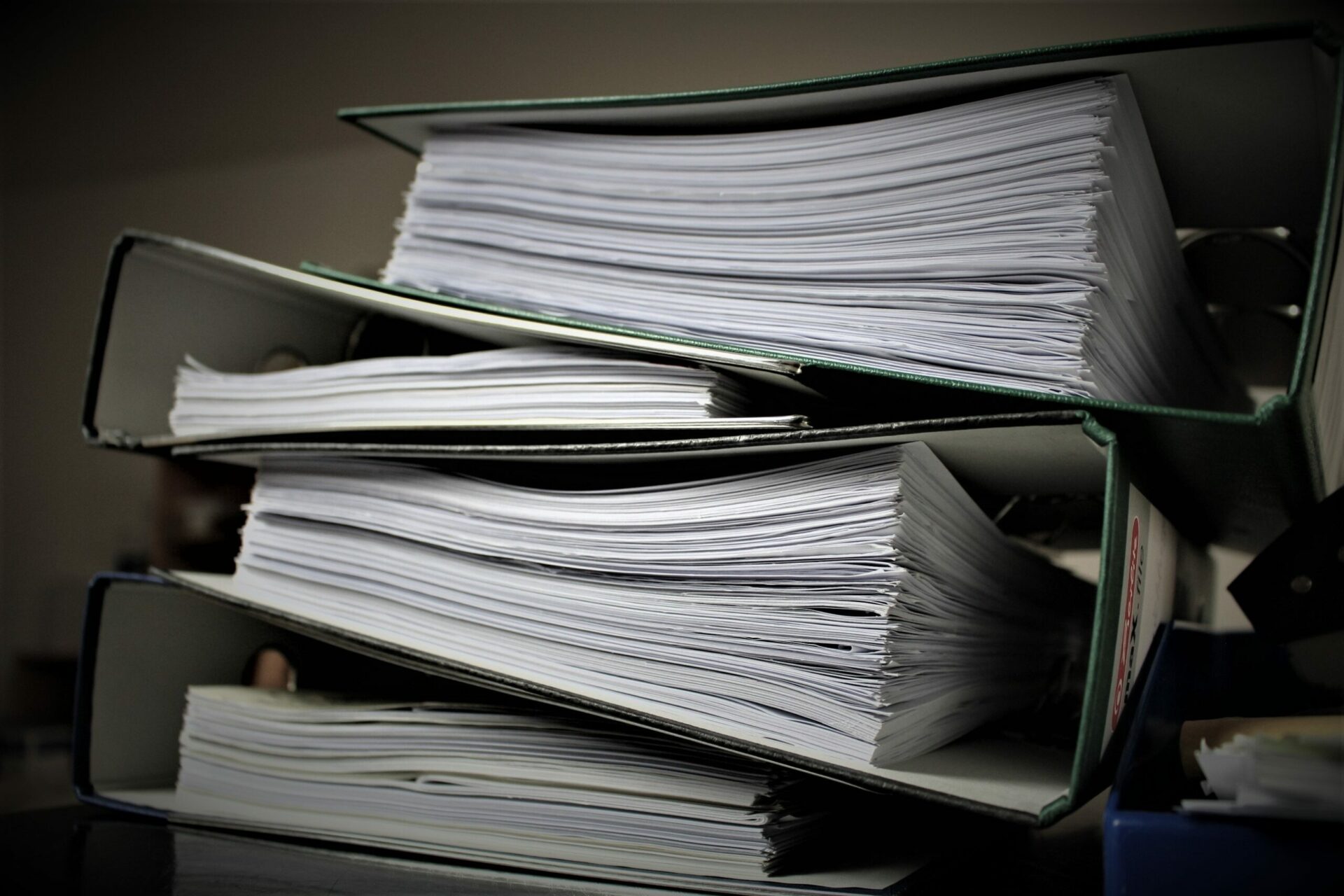 Delays in your online shopping deliveries?  Yeah that’s annoying, and increasingly common even a year into COVID-10.  Delays in federal government rules?  Yeah that’s welcome news for health care stakeholders.  On March 18, the Department of Health and Human Services (HHS) delayed the effective date until 2022 of a controversial rule that requires HHS to review over 17,000 regulations.  The rule’s delay comes as a relief to health care providers, who worried the potentially herculean regulatory review process would create uncertainty across the health care industry and serve as a distraction from HHS’s efforts to address the pandemic.

Finalized on January 8, the Securing Updated and Necessary Statutory Evaluations Timely (SUNSET) rule calls for HHS to review any regulations over 10 years old to ensure they are up to date.  Any rules that are not reviewed or approved by 2026 will automatically expire.  However, the Biden Administration issued a regulatory freeze shortly after the President’s inauguration on January 20 that applied to all rules and regulations that had yet to be implemented.   With the regulatory freeze set to expire on March 21, the Biden Administration moved to delay the rule’s implementation until March 22, 2022.

In the announcement, HHS joined stakeholders in their concern over the lack of bandwidth to review properly hundreds of thousands of pages of rulemaking. Specifically, HHS noted the rule’s impact on the Food and Drug Administration’s ability to review medical product applications as well as higher uncertainty and compliance costs for Medicare providers and suppliers.

The rule, while delayed, is wrapped up in legal proceedings.  The American Lung Association and the National Association of Pediatric Nurse Practitioners filed a lawsuit in March against HHS to strike down the rule.  While not commenting on the litigation, the Biden Administration did note that delaying the SUNSET rule for one year is to allow the courts to conduct a “judicial review of its legality.”  If the courts fail to issue a ruling by March 2022, it is possible HHS will once again delay the SUNSET rule’s implementation.