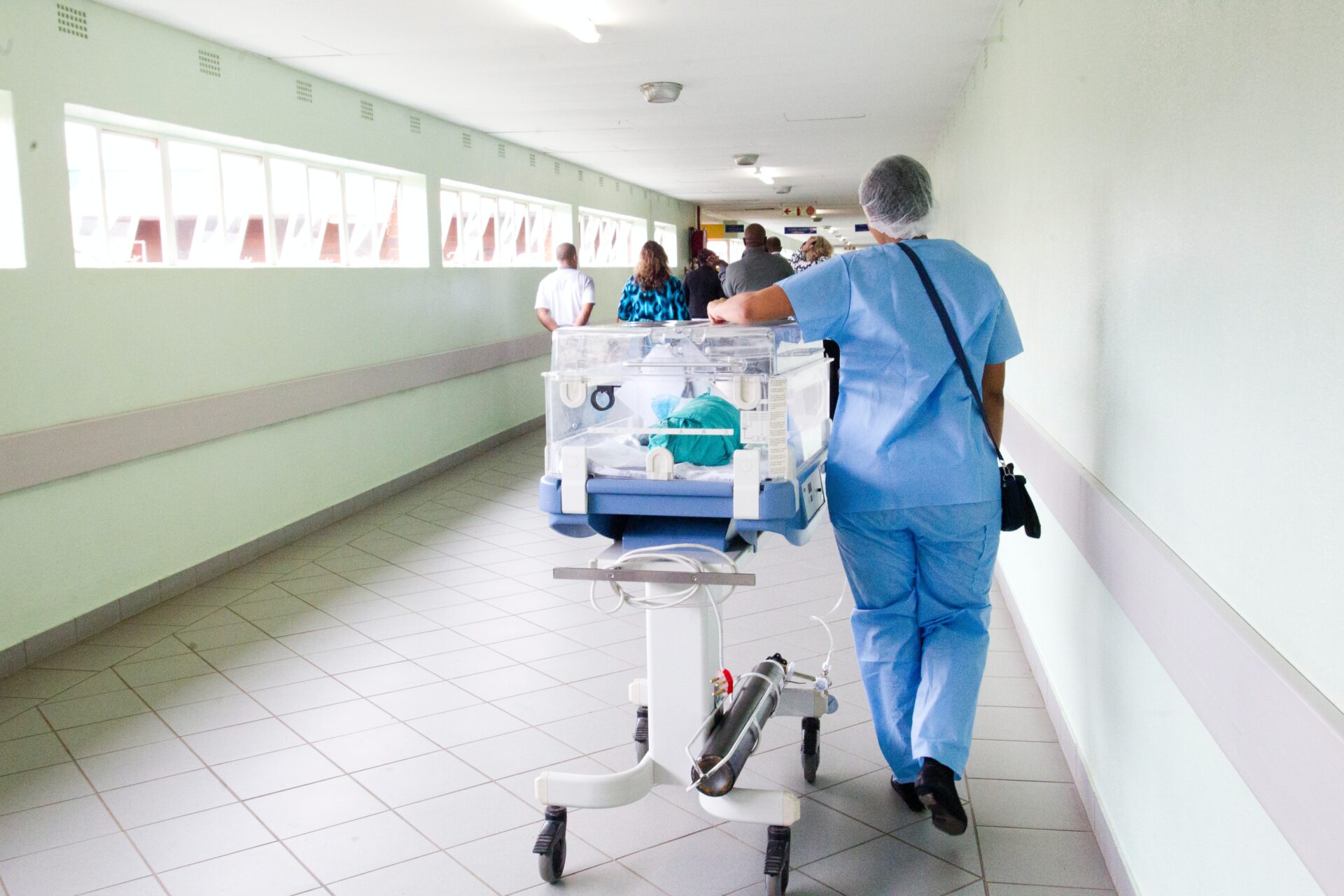 The United States has the most expensive health care system in the world, and it’s only gotten more expensive since the COVID-19 pandemic started.  In response to high health care prices, states are looking for new ways to curb spending growth, which includes legislative and regulatory ways.  In Massachusetts, a regulatory body has taken a bold approach to tackling high health care costs that could serve as a model for other states.

What’s going on in the Bay State? The Massachusetts Health Policy Commission is an independent state agency that’s charged with monitoring health care spending growth in the state and to provide recommendations to make a more equitable and transparent health care system.  The commission also reviews the cost impact of proposed mergers and acquisitions.   Each year, the commission sets a cost growth benchmark and measures payers and providers performance against that benchmark rate.

As a part of its regular analyses, the Health Policy Commission recently found that Mass General Brigham, the state’s largest hospital network, spent over $293 million more than  the state’s cost growth benchmark that is set at 3.1%  As a result, the commission voted unanimously to take the first-ever step to require the health care system to develop and implement a performance improvement plan that must contain specific cost-containing action steps, process and outcome metrics, savings goals, timetables, and other requirements.

High costs, high consequences.  The vote comes at a time when Mass General Brigham is planning a $2.3 billion dollar expansion that includes the creation of three new ambulatory care sites.  The commission’s analysis found that these expansions would boost health care spending by $46 million to a total of $90 million and lead to higher health insurance premiums.  The Health Policy Commission also found that other providers would lose between $150 million and $260 million in revenue each year by losing patients to Mass General Brigham.

What happened?  According to the Health Policy Commission, the system increased its coding severity to bill more, even though patients weren’t getting sicker.

Next steps for Mass General Brigham:  Within 45 days, the hospital network must provide a performance plan, submit a waiver, or request an extension.  The system also faces up to a $500,000 fine if it fails to take any action.  In a statement opposing the commission’s decision, Mass General Brigham said the commissioners failed to take into account “patient acuity” and the role of its academic medical centers in treating Massachusetts’ sickest patients.

Other states are paying attention as the Health Policy Commission’s unprecedented decision could be seen as a model for other states to lower health care costs.  And states are starting to take proactive steps  as health care regulators, which means other hospitals and health care systems could soon feel the heat.   In New England, Rhode Island has established inflation caps and diagnosis-based payments for private plans, which has already resulted in decreased spending growth, while a New Hampshire initiative to make hospitals publicly post their prices has led to a slight decrease in list prices.  Additionally, Pennsylvania is using a global budget system to help reduce cost growth among payers.

One reason why states may be taking the charge on addressing high health care costs is a lack of action to curb rising prices on the federal level, where many health care reform proposals have stalled or failed to gain traction.  However, it’s not uncommon for policies to successfully begin on the state level to gain the attention of federal lawmakers. Thus, some of the actions taken by the states could inspire the introduction of similar health care cost containment measures on a national scale.