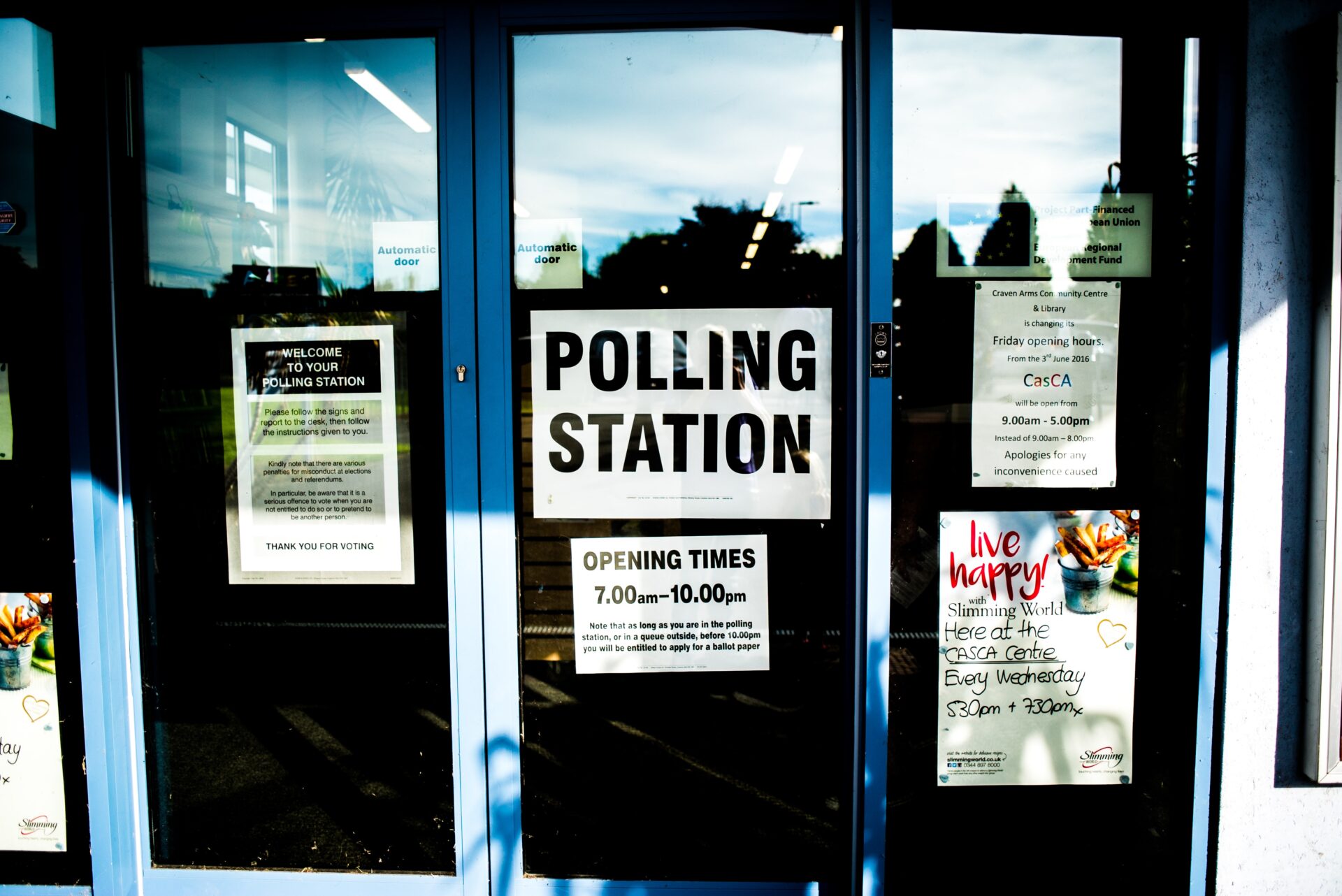 What the Polls Tell Us

According to a Kaiser Family Foundation (KFF) poll conducted in March 2022, health doesn’t appear to be a leading issue among voters.  When asked to name what they think will be the most important factor when voting for the 2022 midterm election, 37% of voters cited the economy, inflation, and rising prices.  Other issues mentioned by voters include climate change (4%), crime (3%), the Russian invasion into Ukraine (3%), and the COVID-19 pandemic (2%).

With inflation having reached a 30-year high of 8.5% in April 2022, it shouldn’t be surprising that voters are naming economic-related issues as their top concern.  However, what’s unusual about the 2022 polling is that compared to previous election years, health care isn’t even close to being a top issue for voters.

In October 2020, for example, 12% of voters told KFF that health care is their top issue, making it the fourth most-cited issue.  Meanwhile, the economy was a top issue for 29% of voters, while the COVID-19 pandemic and public safety each respectively garnered 18% and 13%.

Health care was even more important to voters in 2018, a midterm election year that saw Democrats regain control of the House after flipping 41 seats.   That year, 26% of respondents told KFF that health care was their top issue, placing it third on the list of topics important to voters.  Corruption in Washington came in first place with 32%, while the economy and jobs came in second with 27%.

Even though voters might not cite health care as a top concern now, several factors could change in the coming months that could make health care top of mind for voters come November.

Inflation, foreign conflicts, and public safety are likely to continue to dominate voters’ thinking as the 2022 campaign season continues.  However, a loss of ACA premiums subsidies, pressure from high Part B premiums, and the end of the PHE all have the potential to change the calculus for some voters as they decide who to cast their ballots for on November 8.