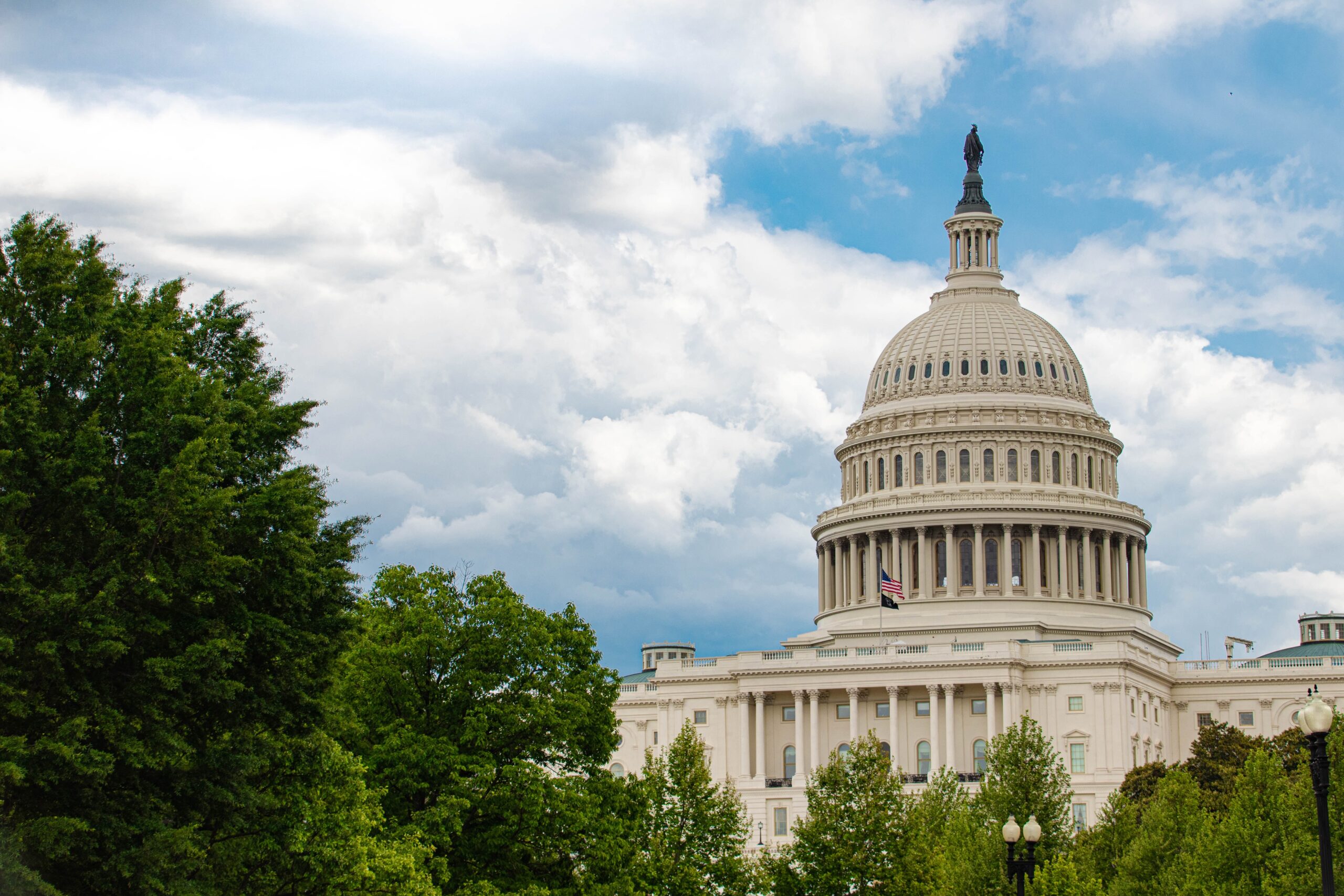 The holiday rush commences today on Capitol Hill, with Congress back in session for the first time in several weeks. Following a midterm election that defied expectations, lawmakers face a lengthy to-do list to address this year’s unfinished business before a new Congress begins in January. Here are five items important to health care that lawmakers are likely to address in the coming weeks.

The current continuing resolution (CR) for Fiscal Year (FY) 2023 appropriations expires on December 16. With Republicans set to take control of the House with a narrow majority in January, Democrats will be keen to use their narrow majorities in the current Congress to complete work on a FY 2023 omnibus before the year’s end. While leading House and Senate appropriators have expressed an interest in completing an omnibus bill fully funding the government through FY 2023 by the December 16 deadline, factors such as the December 6 Senate runoff election in Georgia could delay negotiations a bit. With that in mind, Congress may need to enact a short-term CR ahead of December 16, perhaps even for a week, to ensure government funding continues while it presses on with negotiations on a final year end bill.

Although lawmakers could punt an omnibus spending bill into the next Congress, most have a preference for avoiding that outcome. Both top Senate appropriators Patrick Leahy (D-VT) and Richard Shelby (R-AL) are retiring, which adds pressure to make a bipartisan deal on their final spending bill. Contributing to the need to finish FY 2023 appropriations work in the current Congress is the fact that the next Congress will feature a narrow GOP majority, which will make it much harder to pass spending bills.

Health care providers are facing several difficult Medicare cuts next year, most notably being a 4.5% cut to Physician Fee Schedule (PFS) reimbursement, a 4% cut in Medicare payments under the Pay-As-You-Go Act of 2010 (PAYGO) Act of 2010-mandated sequester, and an expiration of a 5% bonus payment for participation in alternative payment models. Congress is under intense pressure by health care providers to address all three in the forthcoming year end spending bill. In addition, funding for the Low-Volume Adjustment and Medicare-Dependent Hospital program was extended under the current CR and would need to be further extended. the Medicare-Dependent Hospital program, and the Low-Volume Adjustment.

Members of both parties are eager to pass riders to the Food and Drug Administration (FDA) user fee reauthorization bill that were ultimately dropped from language that was included on the CR. . Some of the riders being debated are changes to the accelerated approvalof drugs, provisions to increase diversity in clinical trials, and regulation of diagnostic testing, cosmetics, and dietary supplements. These riders represent a number of bipartisan provisions that were included in either the House-passed user fee bill as well as the Senate Health, Education, Labor, and Pensions (HELP) Committee bill passed out of committee earlier this year, however, agreement between the two chambers could not be reached. .

December 16 is another important deadline, as it marks the expiration of matching federal dollars for the US territories’ Medicaid programs. On top of this deadline, Puerto Rican government officials are calling for more federal funding to address the damage from Hurricane Fiona. Furthermore, there is significant pressure by stakeholders, including the National Association of Medicaid Directors, on Congress to address the need for certainty around the end of the Medicaid continuous enrollment requirement per the public health emergency. In addition, several top Democrats are pushing to make 12 months of postpartum Medicaid coverage mandatory and permanent for states. Already over half of states have opted for the temporary extension of Medicaid postpartum benefits from 60 day to 12 months as made possible by the American Rescue Plan Act.

Congress officially created the Advanced Research Projects Agency-Health (ARPA-H) in its FY 2022 omnibus, but specific details on the new agency remain unclear as work continues on authorizing legislation. While both the House and Senate bills to authorize ARPA-H contain many similarities, they differ in one key area – the Senate bill would make ARPA-H a part of the National Institutes of Health (NIH), while the House bill calls for making ARPA-H an independent agency within the Department of Health and Human Services (HHS). Despite differences on the structure of the new agency, Democratic leaders of the House and Senate health committee remain highly interested in finishing ARPA-H authorizing legislation this year.