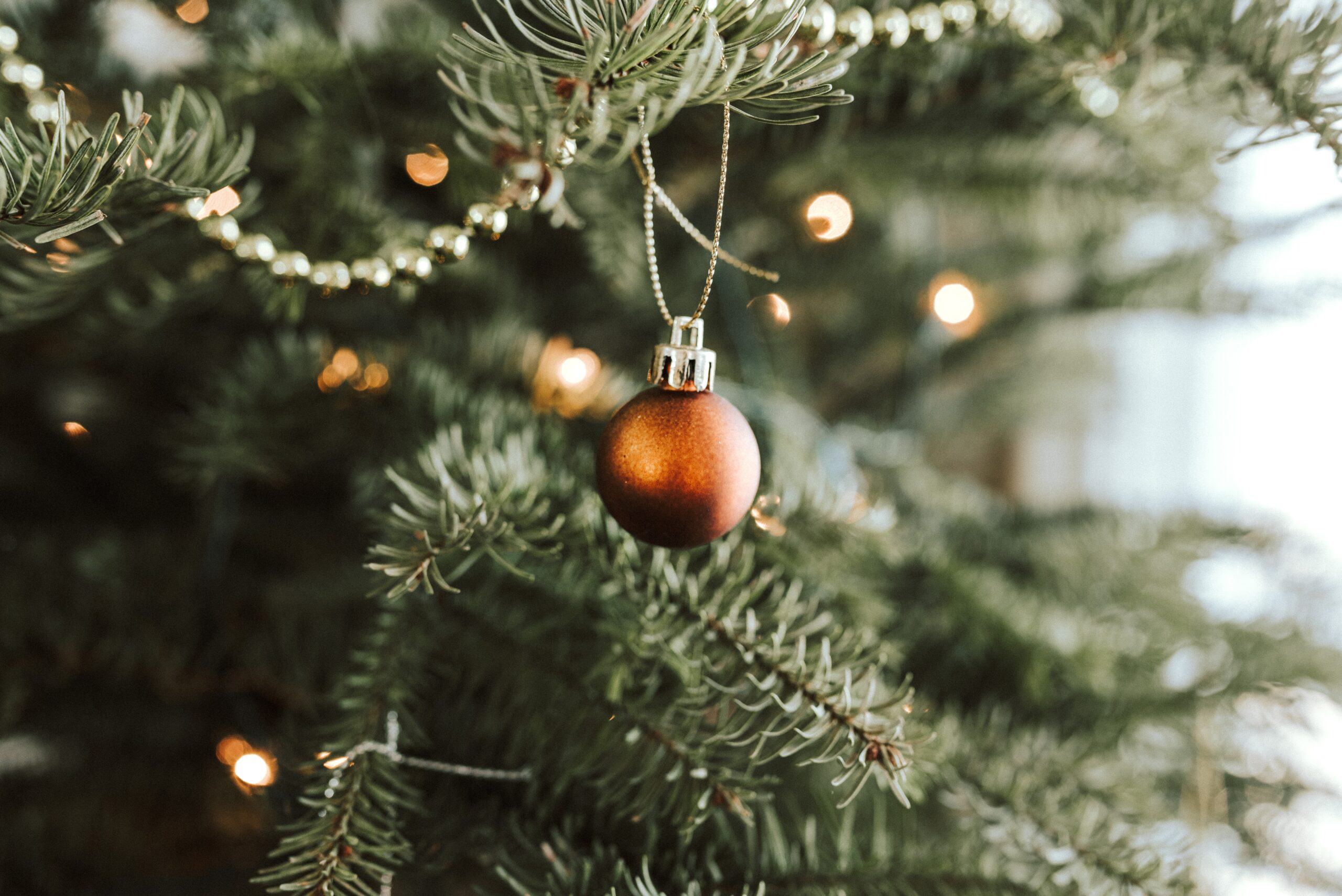 First Lady Jill Biden kicked off the holiday season in Washington when she accepted the White House’s official Christmas tree on November 22c– an 18.5-foor Fraser fir hailing from Jefferson, North Carolina.  Christmas trees have a long tradition in the White House that, like many presidential traditions, have no clear point of origin and speak to the rich history of America’s most important residence.

Origins and Development of a Tradition

For much of the 19th Century, Christmas was observed privately in the White House, a far cry from the ceremonious tradition observed today.  President John Adams and his family celebrated the first White House Christmas in December 1800, just two months after the second President moved into the newly constructed Executive Mansion, as it was originally known.

It’s not entirely clear who was the first president to display a Christmas tree in the White House.  Some sources point to President Franklin Pierce, who was in office from 1853 to 1857, while others say President Benjamin Harrison was the first to bring in a tree in 1889.  According to accounts, Harrison displayed the tree in the Yellow Oval Room on the second floor, which was used as a library and parlor for the First Family at that time.  Since electricity had yet to be installed in the White House, wax candles were used to light the tree.  Lights with electric bulbs didn’t appear on the White House Christmas tree until 1894 under President Grover Cleveland.

Over the course of the 20th Century, various presidents developed and formalized the traditions of the White House Christmas tree.  In 1924, the District of Columbia Public Schools gifted the White House a “National Christmas Tree” that was erected on the Ellipse south of the White House, and President Calvin Coolidge led a lighting ceremony on Christmas Eve with a separate tree that was donated from Middlebury College in Vermont.

In 1929, President Henry Hoover placed a Christmas tree in the Blue Room, which has since been home to the official White House Christmas tree.  First Lady Jaqueline Kennedy began the tradition of themed decorations in 1961 by including characters from the “Nutcracker Suite” ballet as ornaments.  Other themes for decorations displayed over the years include First Lady Bird Johnson’s gingerbread men decorations, and in 2013, First Lady Michelle Obama featured holiday greeting cards from military servicemembers.  For 2021, the First Family selected a “gifts from the heart” theme that honors military service members and COVID-19 first responders.

Since 1966, the National Christmas Tree Association (NCTA) has selected and presented the White House with its official Christmas tree.  Each year, tree growers, industry experts, and consumers vote in a national contest held by the NCTA to select the tree grower who will provide that year’s official White House tree.  To qualify for the contest, growers must first win state or regional competitions.  The most selected type of tree is fir, with spruces being a distant second.Since the NCTA formalized the selection process over a half-century ago, 13 trees have come from North Carolina, 10 have come from Pennsylvania, and eight have hailed from Wisconsin.