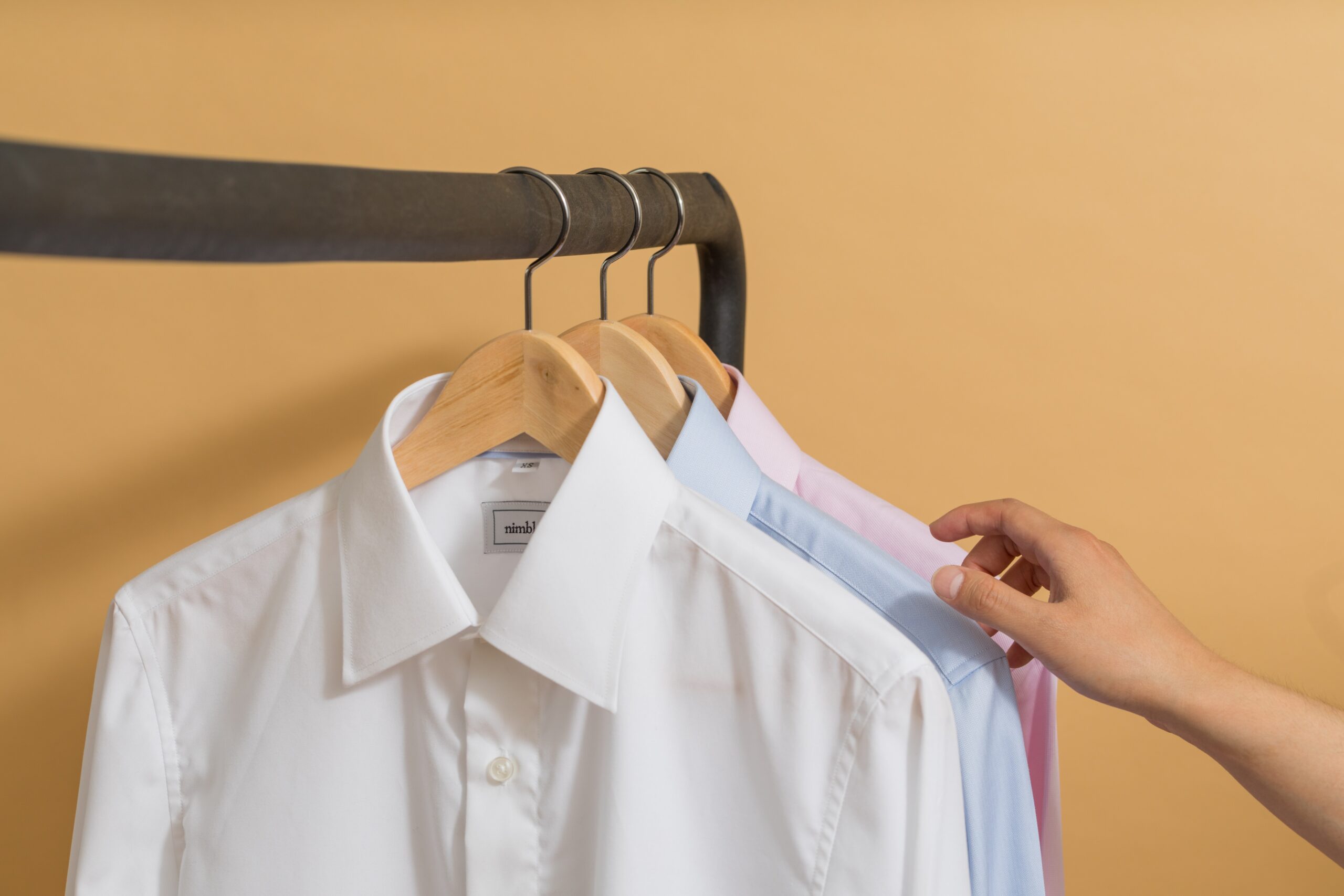 It’s time to reopen the US Capitol to visitors, say a growing number of lawmakers.  Last month, 26 Republicans senators cosponsored a resolution to reopen the US Capitol and Senate Office buildings to the public, and Sen. Gary Peters (D-MI) said he’s supportive of restarting tours in the Capitol building.  Even external stakeholder are joining the call – the National Institute for Lobbying and Ethics sent a letter to congressional leaders today urging leadership to start a dialogue with them on how to reopen the Capitol to the public without appointments .

But Congress can’t reopen to the American people without staff members to take meetings and give tours.  Like a lot of Americans, congressional staff have spent most of the past two years working remotely while wearing casual, everyday attire.  What does this mean for the dress code once staffers return to in-person work in Washington?

Before the pandemic, congressional staff wore professional, business attire on days Congress was in session, while casual attire was permitted when Congress was in recess.

Since May 2021, staff have been gradually returning to in-person work in Congress, although the actual number of people in offices have shifted based on the surges of the pandemic ( for instance, in early January 2022the Office of Attending Physician urged staff to return to “maximal telework” due to a surge of the Omicron variant ).  Since then, DC-based staff have been dressing more casually in congressional offices, although some exceptions remain.  For example, professional attire is still the norm when appearing on the House or Senate floor or in a committee hearing.  Additionally, staff for congressional leadership like Speaker and the Senate Majority Leader also tends to lean professional.

It’s no surprise that most congressional staff reporting to work in-person can get away with more casual attire when they aren’t taking in-person meetings as congressional offices and the Capitol are still effectively closed to visitors.  Therefore, what does this mean for when the US Capitol Complex reopens to the public?

While the pandemic has shaken up many aspects of office life, dress codes on Capitol Hill aren’t likely to change significantly, at least for when Congress is in session.  Even though office workers throughout the US have been drifting towards casual clothing more and more in the years leading up to the pandemic, attire in the halls (and offices) of Congress have been slow to change.   Even amid the brutally hot summers of DC, congressional staff still make their way to Capitol Hill in suits.  Once visitors return to the Hill, staffers are likely to greet them in the kind of professional attire they would have seen pre-pandemic – albeit with some slightly casual tones.