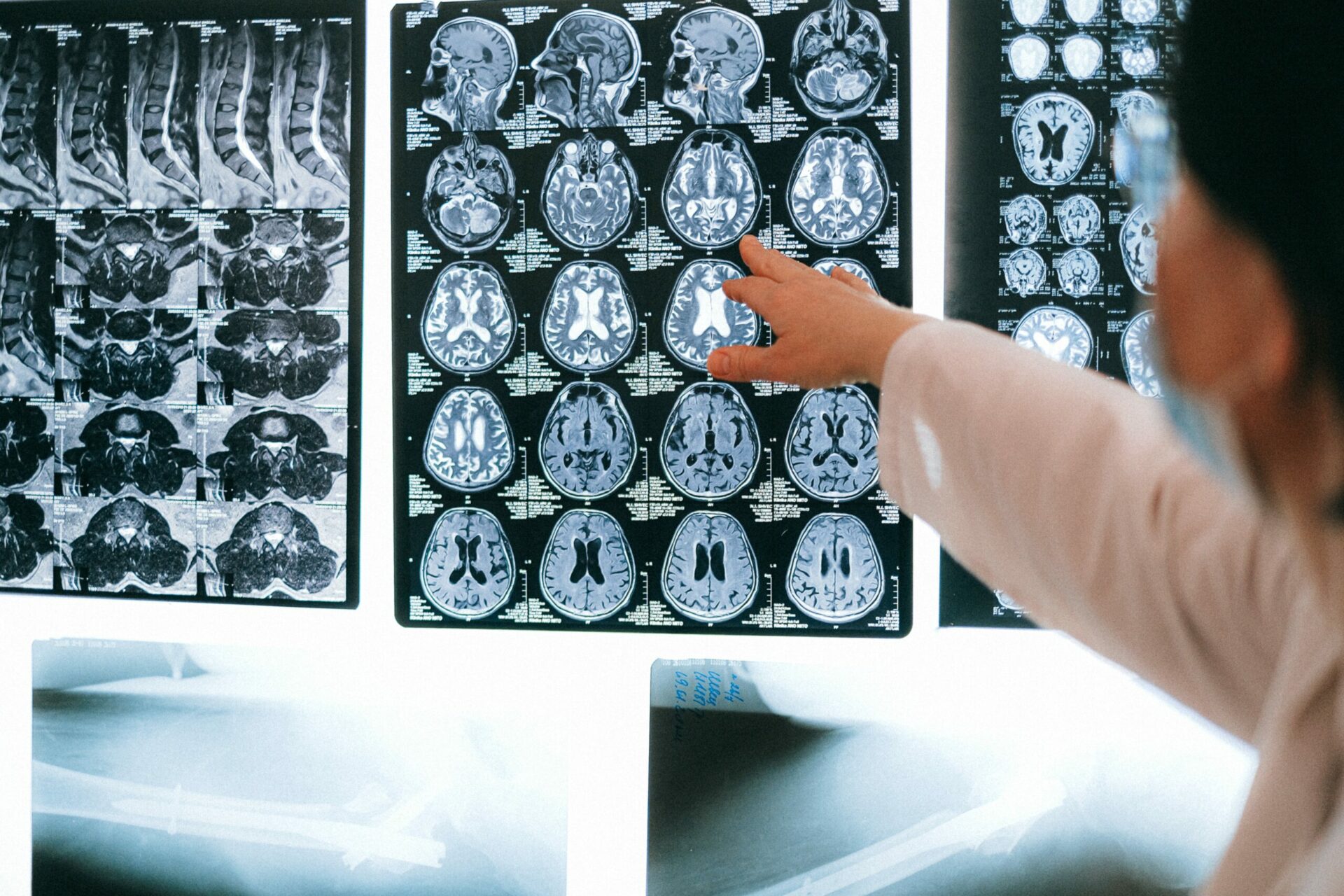 More than 6.2 million Americans currently have Alzheimer’s disease, a number that is projected to double by 2050.  Despite a growing need to treat Alzheimer’s, some four decades of research have yet to yield any effective therapeutics.  This could change as soon as June 7, 2021, which is the date the Food and Drug Administration (FDA) may decide to approve a new Alzheimer’s treatment from Biogen.  Why has it been so hard to develop an effective Alzheimer’s treatment, and does Biogen’s drug mark a breakthrough?

Since the National Institute on Aging first began studying ways to treat Alzheimer’s disease in earnest in 1978, progress on effective therapeutics has been extremely limited.  A major reason for the lack of progress is the newness of the field of neurobiology, especially as it applies to Alzheimer’s, dementia, and other complex brain disorders.  Most of the knowledge on the human brain has only been acquired within the last 40 years, while a better understanding of genetic and biologic pathways has only occurred within the last 30 years.  Additionally, brain lesions and biomarkers associated with Alzheimer’s could not be visualized until 2004.  As a result, meaningful research and development of  Alzheimer’s treatments could not accelerate until a quarter-century worth of understanding could be attained.

Since the 1990s, research pertaining to  Alzheimer’s treatments has focused on how the disease develops and progresses.  Alzheimer’s develops when toxic plaques clump together between neurons in the brain, resulting in inflammation and cell death in the brain.  Many potential drug treatments have failed while under development and at a higher rate than other drugs —  99.6% for Alzheimer’s drugs in development have failed, compared to an 80% failure rate for cancer drugs.  Among those failed potential therapies were a a pair of therapeutics from Eli Lilly and Roche, which saw their clinical trials end in February 2020.  Researchers point to the complexity of Alzheimer’s as one of the reasons why so many promising treatments have gone to the wayside.  The last Alzheimer’s therapeutic to receive FDA approval was Forest Labs’ Namenda in 2003, which along with the handful of other Alzheimer’s drugs, only alleviates symptoms temporarily.

Like other recent drug development programs, Biogen’s aducanumab is an injectable, monoclonal antibody treatment that targets plaque build-ups between neurons.  If approved, aducanumab would be the first disease-modifying drug for Alzheimer’s, meaning it is effective in slowing cognitive decline.  This could open the door to Alzheimer’s becoming a chronic disease that people live with for many years, similar to diabetes and cancer.

According to data discussed during an FDA advisory committee meeting in November 2020, aducanumab proved effective in a small phase 2 clinical trial and one of two large phase 3 clinical trials.

Will FDA Give Aducanumab the Nod?

Mr. Barker, the answer is “not sure.”  While the experimental drug was shown effective in the small phase 2 and large phase 3 trials, a second phase 3 trial failed to yield positive results.  As a result, some members of the panel have expressed a desire to see more data from an additional phase 3 trial, although such an undertaking would require another three to five years of research.  Additionally, there is some concern about the actual benefits of aducanumab, which showed only modest changes on two objective measures used in the clinical trials: the Mini-Mental State Examination and the Alzheimer’s Disease Assessment Scale.

Also, there are concerns about side effects which may not only impact patients but also  the health care system as a whole.  30% of clinical trial participants who took the drug were found to have a reversible swelling of the brain, while over 10% had small brain bleeds.  These side effects were detected using amyloid positron emission tomography (PET) scans, and given the millions of Alzheimer’s patients, the large number of PET scans necessary to monitor for side effects would test the limits of neurologists, radiologists, and other clinicians.

Aducanumab will be sure to have a high price tag if approved.  One year’s worth of aducanumab treatment could be priced as high as $50,000 per year, and if only a third of the 6 million Americans with Alzheimer’s were to take the drug, sales could reach $36 billion a year.  Since most people with Alzheimer’s begin noticing symptoms in their mid-60s, Medicare is likely to pick up the tab for most aducanumab treatments, not to mention the PET scans and other health care services required to monitor for side effects.

FDA is not in an enviable position on aducanumab.  The agency may determine that it cannot sign off on the safety and efficacy of the drug, or at least request more data before making a decision, despite the clear and significant need such a drug for those currently affected by Alzheimer’s and their loved ones.  As such,the projected growth in the number of Alzheimer’s patients and a lack of existing therapeutics mean any decision on June is sure to impact millions of people.