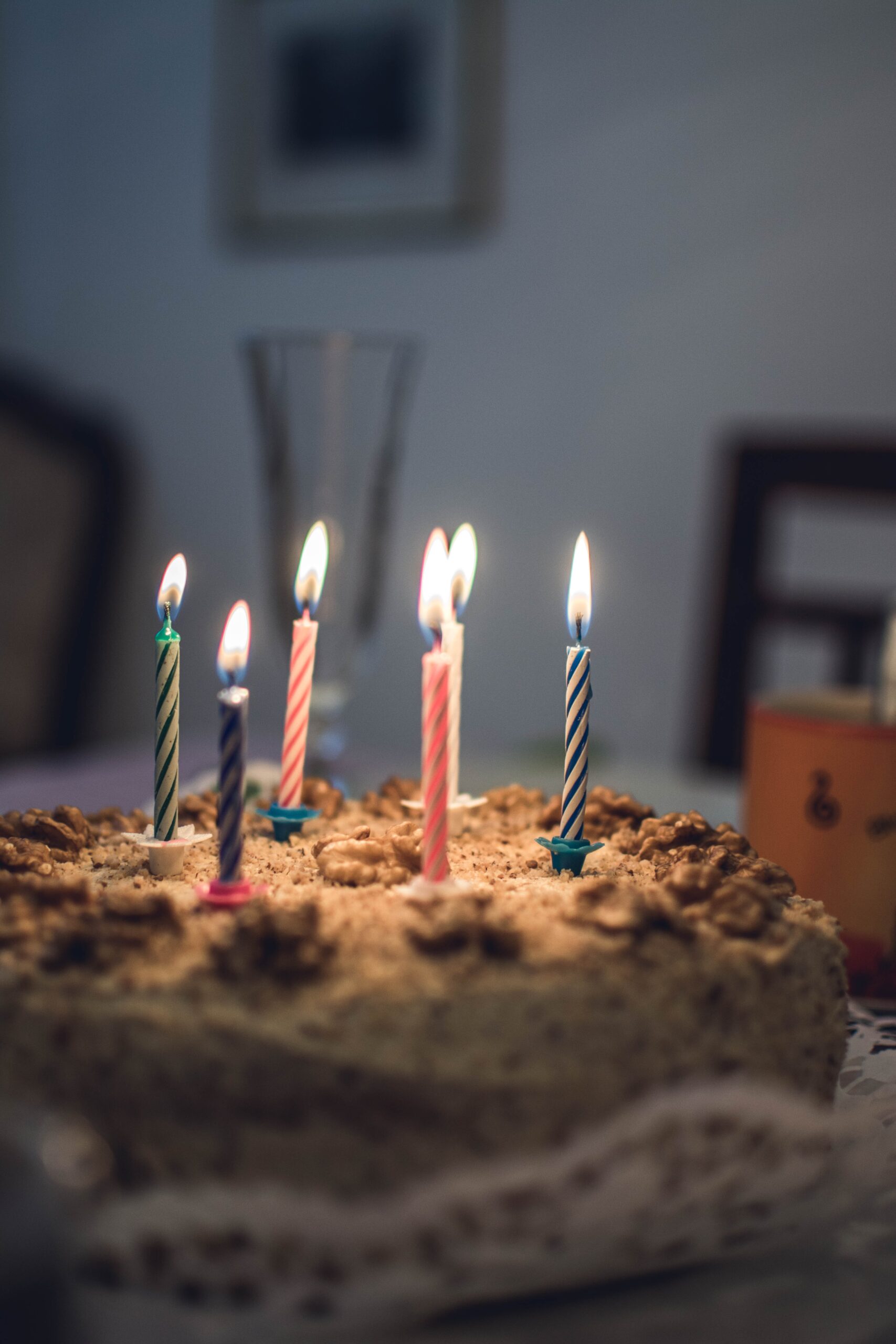 Some birthdays are more special than others.  Turning 16 means a drivers license is within reach and turning 18 grants the ability to cast a ballot.  For many Americans, turning 65 means they are finally eligible for Medicare coverage.  However, this milestone for turning 65 could soon change, as top Democrats weigh the possibility of lowering the eligibility age for Medicare.

On April 9, 2021, President Joe Biden reiterated his goal to lower the Medicare eligibility age to 60, a policy position he first laid out as a presidential candidate in 2020.  According to the President, a lower eligibility age would help Americans retire early and provide insurance coverage for those who are unemployed.

Allowing Americans under 65 to enroll in Medicare isn’t exactly a new proposal; for over a decade, many Democrats have suggested a Medicare buy-in that would allow those five to 10 years below the current eligibility age to receive coverage by paying a premium.  Additionally, many of these previous proposals called for people not to enroll in Medicare itself, but rather in a Medicare-like plan operated by the federal government.

The President’s proposal, however, would simply entail lowering the eligibility age, thereby allowing everyone within the expanded age group to enroll in Medicare.

Long-time single-payer proponent Sen. Bernie Sanders (I-VT) has also been pushing for a lower Medicare age.  His plan is more far-reaching than Biden’s in that it would lower the eligibility age to 60 or 55 and provide dental and vision coverage.

Lowering Medicare’s eligibility age could be pricey.   The Journal of the American Medical Association (JAMA) estimates that there are currently 20 million Americans aged 60-64 with commercial insurance, Medicaid, or no insurance coverage at all.  With an estimated average $5,000 per year in per-capital spending on this age group, JAMA projects an infusion of 20 million beneficiaries to Medicare could cost the program up to $100 billion per year.

However, one could surmise that the price of lowering Medicare eligibility could be, at least in part, offset by potential savings to the government that could result from persons receiving subsidized coverage through an Affordable Care Act (ACA) plan switching to Medicare coverage. For instance, should persons 60-65 years who are enrolled an ACA plans shift into Medicare coverage, what impact would this have on risk pools and could premiums for ACA plans, overall, drop in price as a result? It will be interesting to see how the Congressional Budget Office (CBO) projects this budgetary impact.

Regardless of whether any shifts from ACA coverage to Medicare coverage could offset the price of the proposal, there remains questions as to what the impact may be on the Medicare Hospital Insurance Trust Fund, which is projected to reach insolvency by 2024.

Proponents of a higher eligibility age say the move would be a better targeting of the government’s resources, given the rise in the nation’s life expectancy since Medicare was first created and the fact that younger Medicare beneficiaries are less likely to have health problems than their older counterparts.  Others have said a higher eligibility age could keep more Americans in the workforce.  Meanwhile, opponents say raising eligibility age would simply shift costs from Medicare onto commercial insurers, Medicare, and individual Americans.

But lowering the age for Medicare eligibility is on the table now, not raising the age.  So where do health care industry stakeholders stand on lowering the Medicare age?  They aren’t happy.  Hospitals, for instance, may have the most to lose from a lower Medicare eligibility age because Medicare pays hospitals at a lower rate than commercial insurers.  Additionally, the addition millions of new Medicare beneficiaries would give Medicare considerably more bargaining power when setting prices with hospitals and other providers, including nursing homes and dialysis facilities.

For insurers, there could be winners and losers, depending on the strength of any given company’s Medicare Advantage (MA) market share.  MA has been one of the fastest-growing lines of business for insurers, and with new Medicare beneficiaries disproportionately more likely to choose MA over traditional Medicare, a lower eligibility age could mean a windfall for insurers with MA plans.  However, for insurers who have focused more heavily on their group market business, they could see insureds shifting to MA as a loss, unless they are able to become competitive in MA markets.

It is difficult, given Democrats’ small margins in the House and Senate, to ascertain a quick path to enactment of dropping the eligibility age to 60.  Some in the caucus will argue it is not enough, that a public option is what is needed.  Others may view this as an incremental win towards government-run healthcare.  However, with the prospect of using the budget reconciliation process again, at least one more time and possibly two, in play, as well as Speaker Nancy Pelosi (D-CA) recently signaling support for lowering the Medicare age, a more fleshed-out proposal that expands Medicare access and contains other Democratic health priorities has the potential become the party’s newest target for policy action.