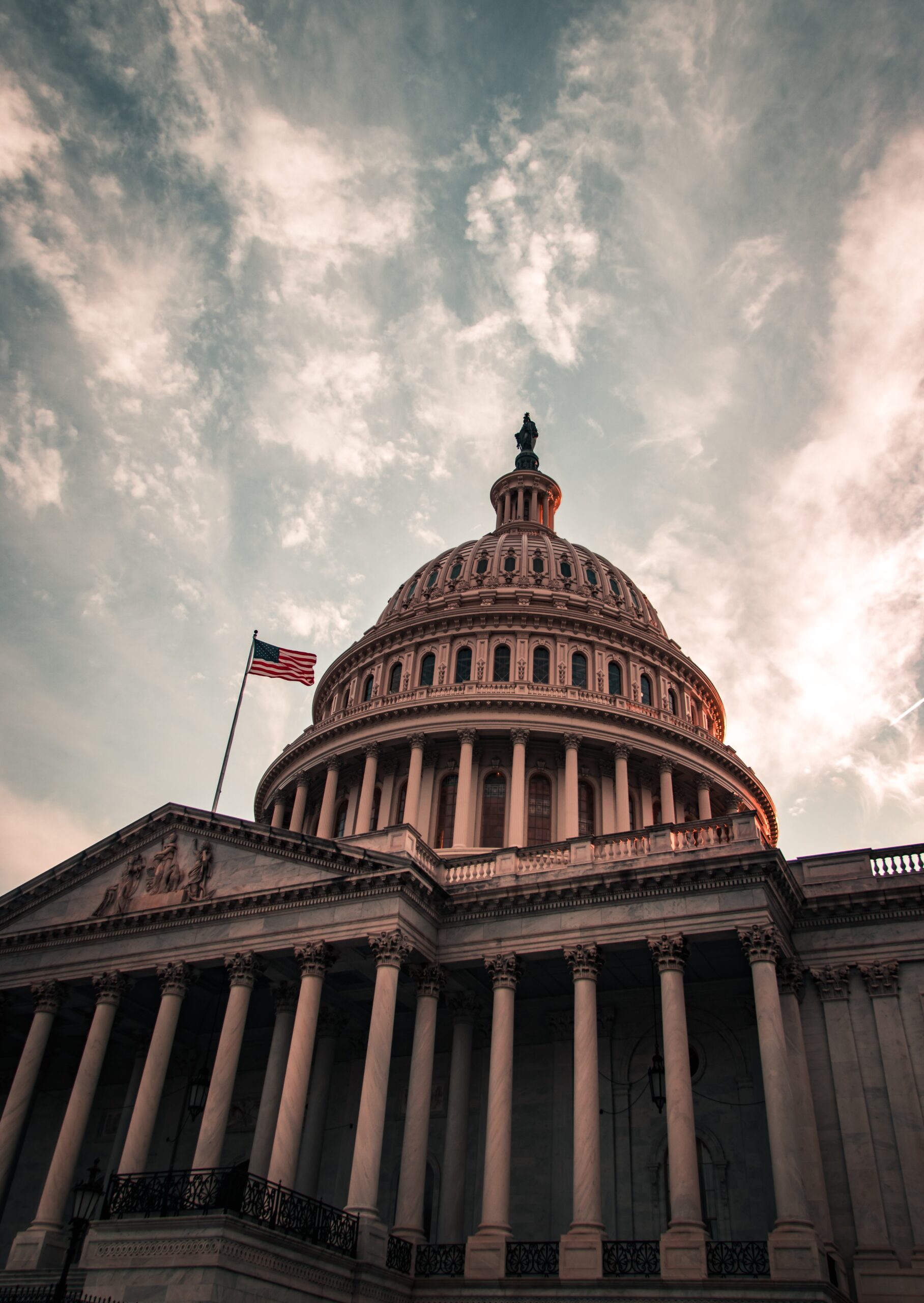 The Demise and Rise of Earmarks

Earmarks, or provisions inserted in appropriations bills directed for a specific project or recipient, exploded in practice throughout the 1990s and 2000s.  Earmarks gradually gained a bad reputation over time for their perceived role in adding to corruption or fueling “pork barrel spending,” which caused lawmakers to place a moratorium on the practice in 2011.

In the years since the ban on earmarks took hold, the appropriations process only got worse, with government shutdowns becoming more common.  To incentivize lawmakers to work together on spending bills – and ultimately reduce dysfunction in the appropriations process – the Select Committee on the Modernization of Congress issued a recommendation that earmarks should return, albeit with some changes to make the process more transparent.

In February 2021, House Democrats brought earmarks back to the appropriations process as Community Project Funding.  Unlike the earmarks of the past, House members are limited to 10 earmark requests and must declare that they have no financial connections to the projects they request.   Additionally, earmark requests are limited to schools, hospital, municipal authorities, and other non-profit organizations.

And in the Senate, earmarks returned in April 2021 under the moniker of Congressionally Directed Spending.  Senators must follow the same earmarks rules as their counterparts in the House, with the exception that they can make an unlimited number of requests.

Members of both parties have made earmark requests since the start of the FY 2022 appropriations process, although activity is much higher among Democrats than Republicans.  In the House, over 220 Democrats requested funding for more than 2,000 projects, while 108 Republicans issued requests for over 700 projects.  In the Senate, a total of 60 Senators, 44 Democrats and 16 Republicans, have submitted earmarks to be included in an omnibus package.

However, none of these earmarks will fund their intended projects until Congress finalizes appropriations for FY 2022.  The current CR to fund the government expires in less than two weeks, and there are still major disagreements between both parties that include policy riders over controversial issues like the Hyde Amendment, disagreements over parity between defense and non-defense spending increases, and finalizing topline spending levels.   In anticipation of continued gridlock, congressional leaders introduced on February 7 a new CR that would extend the government funding deadline from February 18 to March 11.

However, the longer it takes lawmakers to agree on an appropriations omnibus for FY 2022, the less likely earmarks will be included.  Many Republicans are still concerned about the optics of earmarks, and many top Republicans in the House and Senate opted not to make earmark requests last summer when the FY 2022 appropriations process began in earnest.  As discussions on major sticking points continue, congressional leaders may simply decide to strike community funding or congressionally directed projects from an omnibus, especially if they make it harder to reach a final compromise.

Additionally, concerns are growing that Congress could ultimately settle for a year-long CR – which means earmark might not have another shot at getting funded until the FY 2023 appropriations process is underway.

Of course, lawmakers could still reach a deal, and earmarks could ultimately make their grand return in a 2022 appropriations omnibus.  Members of Congress who submitted earmark requests know their projects will remain unfunded until a deal is reached regarding FY 22 funding, and therefore they could be incentivized to break the gridlock in the near-term.

Additionally, with the Democrats hitting pause on passing some version of the Build Back Better Act  could mean Republicans aren’t  as sensitive to a compromise appropriations bill that calls for big spending increases.  But as Republicans don’t have as much skin in the game on earmarks as Democrats, there is no reason to believe Congress will hang its hat on earmarks being the saving grace on passing an omnibus package, which means the possibility of a year-long CR looms larger by the day.

However, even if FY 2021 spending levels are sustained through September 30, 2022, the practice of including earmarks in future appropriation cycles aren’t out for the count.  There’s no reason to suspect the House and Senate won’t include Community Project Funding or Congressionally Directed Spending in the FY 2023 appropriations process, meaning advocates have plenty of time to prepare to lobby for projects in the next appropriations cycle.