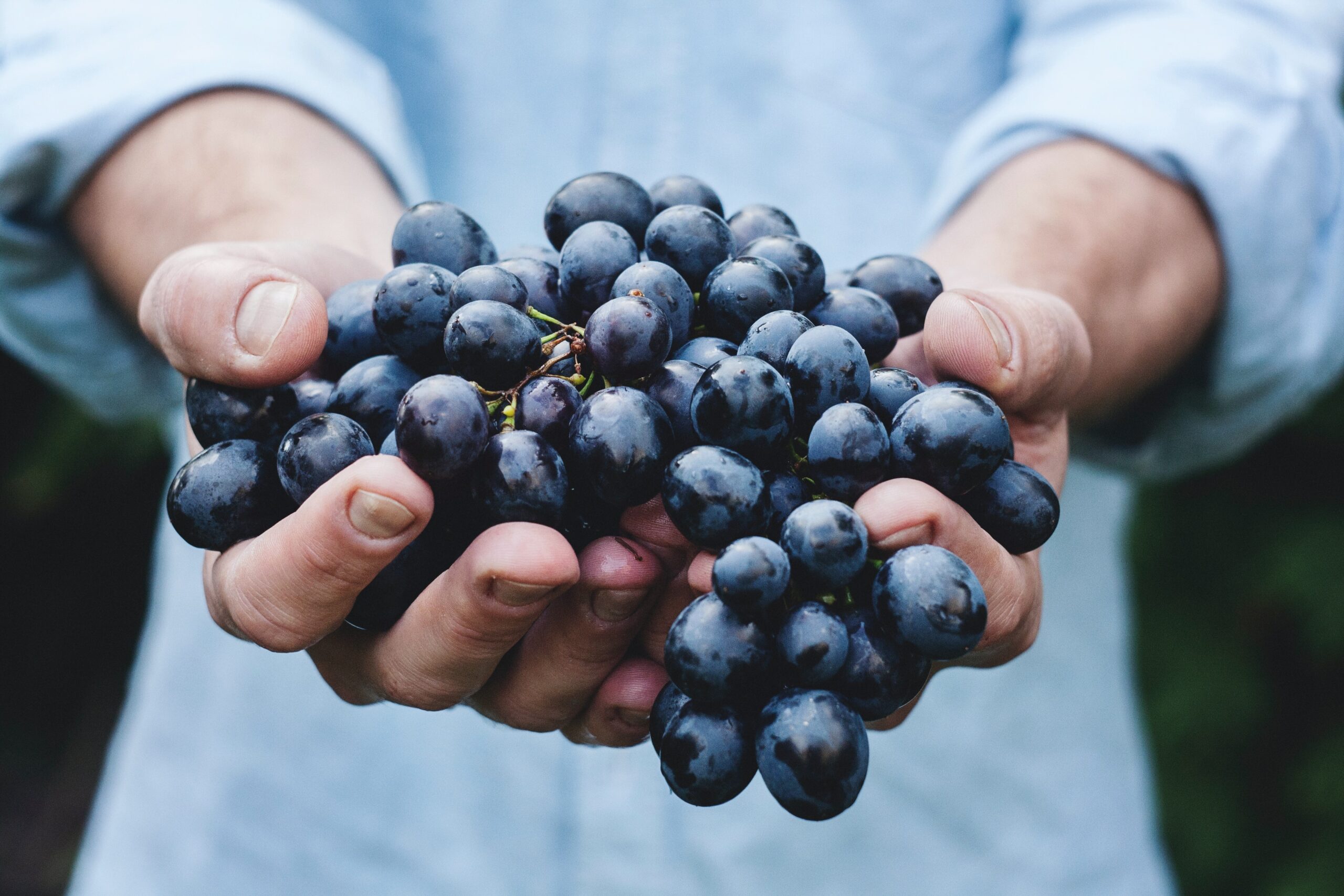 Between the baby formula debacle and longer-than-expected review periods for COVID-19 vaccines, it’s been a rough year for the Food and Drug Administration (FDA).  The extent of the FDA’s problems is reflective of all the different responsibilities the vast agency has, ranging from control and supervision of food safety and tobacco products to pharmaceutical drugs and medical devices.  With the FDA’s plate so full, some policymakers feel splitting off food safety into its own agency is the best way forward.

The latest proposal to split up the FDA is the Food Safety Administration Act.  Introduced by Sen. Dick Durbin (D-IL) and Rep. Rose DeLauro (D-CT), the bill would spin-off the FDA’s food-related responsibilities into a separate Food Safety Administration.  DeLauro has referred to food safety as a “second-class citizen” at the FDA, and both she and Durbin have said creating a separate agency led by a Senate-confirmed food expert would lead to better outcomes for consumers.

Indeed, policymakers have been discussing the separation of food safety from other FDA-regulated industries for years, or at least instituting reforms that would bolster the agency’s food safety responsibilities.  Here are some key examples from the past 15 years.

The FDA is also focusing on ways to improve.  Scrutiny over the agency’s regulation of electronic cigarettes and baby formula prompted the agency to order an external review of its activities on tobacco regulation and food safety.  The review will focus on the agency’s Human Foods Program, which Commissioner Robert Califf said has been stressed from the COVID-19 pandemic.

The Reagan-Udall Foundation, which has been tasked with reviewing the agency, is set to complete its report by the end of September.  While it remains to be seen what the foundation will recommend, breaking up the agency into a separate entity focused on food might be the best move for consumers.  Former Deputy Commissioner for Food Michael Taylor recently wrote that food has been a “low priority” at the agency for decades.  One reason for this is the fact that most FDA commissioners are physicians whose expertise pertains to drugs, meaning they have little time or bandwidth set aside for food.

Another reason for FDA’s second-class status is a lack of sufficient funding.  Over the past 10 years, FDA’s food funding has grown by 42%, while funding for the agency’s drug and device-related programs has increased 122%.

But does the FDA even have to wait for Congress to split it up?   As Taylor argued, the FDA commissioner and the secretary of health and human services (HHS) could use their own authority to unite all the FDA’s food offices under a single deputy commissioner with strong oversight powers.  But until any serious reforms are made, the agency will likely struggle to find a way to give the proper time and attention to its long list of priorities.