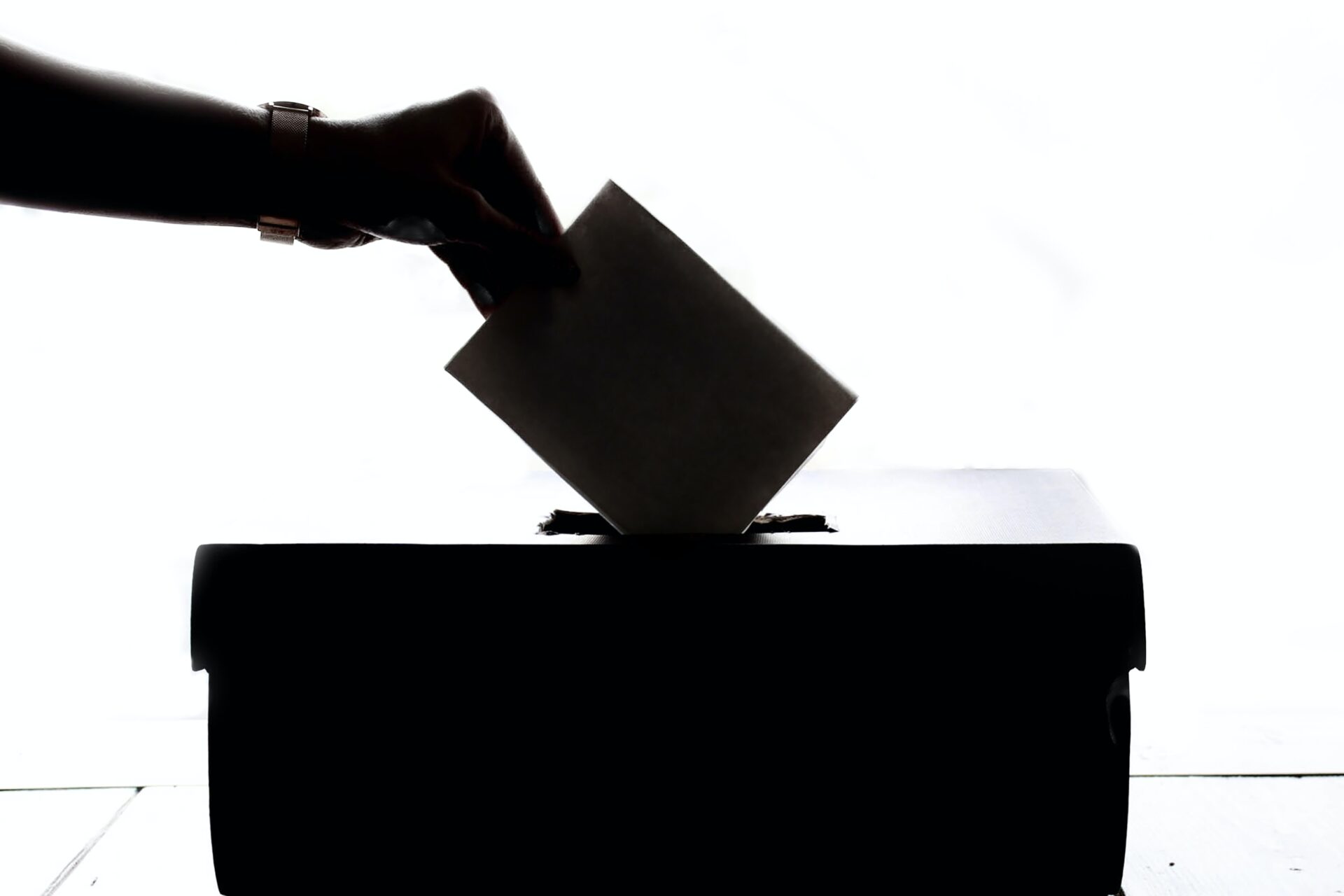 The 2022 midterm election for the US Senate is a tale of two conflicting narratives.  On the one hand, the map favors Democrats, who only must defend 14 seats compared to Republicans’ 20 seats.  On the other hand, midterm elections typically do not bode well for the party that occupies the White House, giving Republicans an advantage.  Given the current 50-50 split in the Senate, the stakes for either party couldn’t be higher.

To illustrate the current lay of the land, the map below shows all the seats up for the 2022 election along with the party of the incumbent.

Below is a chart of all the states with a 2022 Senate election, their likely outcome according to the Cook Political Report with Amy Walter, and a comparison with 2020 presidential election results.

Democrats May Have an Advantage…

Five Republican incumbent Senators, Shelby, Blunt, Burr, Portman, and Toomey, are not seeking reelection, and three of them represent states that are currently rated as “toss-up.”  This leaves the GOP without the advantage of an incumbent candidate on the ballot for three key races.  Furthermore, the number of “toss-up” states without an incumbent GOP Senator on the ballot could grow from three to four if Sen. Ron Johnson (R-WI) decides not to seek reelection.  In contrast, none of the 14 Democratic Senators in the mix for 2022 have announced retirement plans.

Democrats are also heading into the 2022 Senate races with an impressive war chest.  During the second quarter of 2021, several Democratic candidates in competitive states announced sizable fundraising totals, including Sen. Raphael Warnock (D-GA) with $7 million and Sen. Mike Kelly (D-AZ) with nearly $6 million.  The strong fundraising shown thus far is reminiscent of the 2018 and 2020 cycles, where Democrats translated money raised into electoral victories.

However, there are many other factors to consider, namely the popularity of President Joe Biden.  As mentioned before, midterm elections tend to not favor the party that controls the presidency, and an unpopular president has the potential to hurt Democrats even more.  Recent polling shows that President Biden’s approval rating has dipped below 50% as the Delta variant, inflation, and the evacuation of Afghanistan take a toll on Biden’s agenda.  If these trends persist into 2022, Democrats might find themselves in a tough position to win any “toss-up” seats.

A major unknown factor heading into the 2022 Senate races is the role of former President Donald Trump.  Since leaving office, Trump has continued to hold rallies with his supporters and endorsed candidates who he perceives as loyal to him.  In June, for instance, Trump endorsed Rep. Ted Budd (R-NC) in the GOP primary to succeed the retiring Sen. Richard Burr (R-NC) in the race for North Carolina’s open Senate seat.  This endorsement conflicts with Sen. Rick Scott (R-FL), Chairman of the National Republican Senatorial Committee, who has expressed a desire for the former president to refrain from endorsing candidates until the primaries have wrapped up.

While it remains uncertain how much influence Trump will have over Senate races, the former president’s influence over recent House special elections offers clues.  In a July 27 special election for the 6th Congressional District of Texas, Republican State Rep. Jake Ellzey defeated the Trump-backed candidate Susan Wright in a runoff race to succeed Wright’s late husband, Rep. Ron Wright (R-TX).  However, a Trump endorsement may have been helpful to Republican Mike Carey, who won the Republican primary for a special election on August 3 to fill a seat representing the 15th Congressional District of Ohio.  The seat, which was vacated with the retirement of Rep. Steve Stivers (R-OH), leans Republican, meaning Carey is highly favored to win the general election on November 2, 2021.  Trump’s mixed record on special elections in 2021 further indicates the continued uncertainty on his sway over the Senate races next year.

With the 2022 midterm elections on the horizon, it remains unclear whether the trends from the 2018 midterm elections will carry over into next year, especially for the Senate.  While the 2018 midterm elections saw the highest turnout in over half a century, the results were split between both parties.  While Democrats gained a total of 39 seats in the House, Republicans were able to gain two Senate seats, partially defying a trend that typically sees the party which occupies the White House lose seats in Congress.  However, the 2018 Senate map was historically bad for Democrats, and Republicans face a similar situation heading into 2022.  That said, with a new president and new issues currently dominating the public discourse, 2022 presents a different landscape from 2018, making it difficult to draw any hard conclusions from the previous midterm elections.