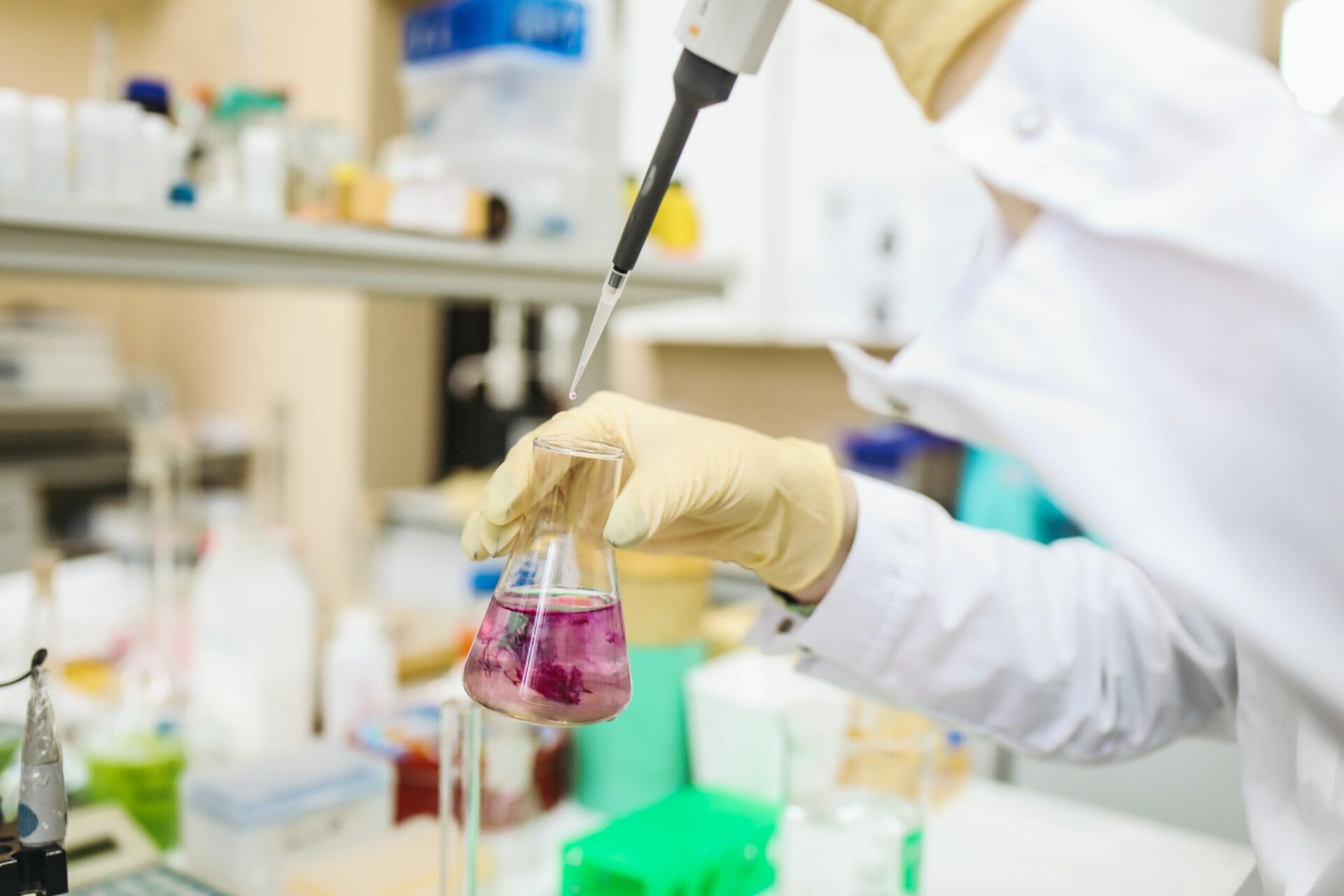 Moderna Says Its COVID-19 Vaccine Is 100% Effective in Teens

On May 25, Moderna announced that its COVID-19 vaccine is 93% effective in children aged 12-17 after the first dose and 100% effective after the second.  Additionally, data from the company’s phase 2/3 clinical trial consisting of 3,700 adolescents identified no serious side effects.  Moderna plans to ask the Food and Drug Administration “in early June” to amend its emergency use authorization to allow individual as young as 12 to receive the vaccine.  Currently, only Pfizer’s COVID-19 vaccine is authorized for use in teens.  If approved, Moderna’s COVID-19 vaccine would greatly increase the supply of shots available to middle and high school students ahead of the next school year.

Following growing concerns that COVID-19 may have originally escaped from a laboratory, President Biden directed the intelligence community to “redouble” its efforts to investigate the origins of the COVID-19 pandemic.  These concerns are fueled by reports that three employees at China’s Wuhan Institute of Virology were hospitalized with symptoms consistent with COVID-19 and “common seasonal illness” in November 2019.  However, hard evidence that COVID-19 originated in a lab has yet to be found, and NIAID Director Anthony Fauci told a Senate committee on May 26 that he still believes the “most likely scenario is that [COVID-19] was a natural occurrence.”  The intelligence community is expected to report its findings to the President in 90 days.

On May 25, top Democrats on bicameral health committees issued a request for information (RFI) to gather feedback on a proposal to create a government-run public health insurance option.  Among the issues the RFI seeks feedback on are the criteria used for determining prices, the role of states, and how a public option would interact with Medicare and Medicaid.  While President Biden campaigned on creating a public option, the proposal faces an uphill battle from Republicans and health care stakeholders who are strongly opposed.   In other congressional news, four bipartisan senators reintroduced legislation on May 27 to extend a program that allows international doctors to remain in the US upon completing their residency, so as long as they practice in rural areas that are suffering from physician shortages.  Notably, the bill would expand the number of physicians who can participate in the program and would open participation to physicians’ spouses.

On May 25, former Virginia Senator John Warner died of heart failure in his Alexandria home at 94 years old.  Warner, who represented Virginia in the Senate from 1979 to 2009, was a moderate Republican who occasionally broke ranks with his party on high-profile issues.  For instance, Warner opposed Robert Bork’s nomination to the Supreme Court and supported several gun control bills.  Warner, a veteran of both World War II and the Korean War, chaired the Rules and Armed Services committees for several years each in the Senate.  In his post-Senate career, Warner worked as a Senior Advisor for the Washington, DC law firm Hogan Lovells.

On May 26, the Centers for Medicare and Medicaid Services (CMS) issued a proposed rule to delay the effective date of a rule requiring drug manufacturers to include discounts they offer to patients when calculating the “best price” for drugs under Medicaid’s drug rebate program.  According to CMS, the delay is intended to provide the agency, states, and drug makers time to address concerns over patient access and make changes necessary to implement the new requirements.  The rule, which was initially set to go into effect on January 1, 2022, received mixed feedback from stakeholders.

US intelligence agencies are expected to deliver a report to Congress next month on UFOs, or “unidentified ariel phenomena” (UAPs) in the military’s parlance.  The report is a result of the FY 2021 omnibus appropriations bill that was signed into law in December 2021. Interest in UFOs has grown among both the general public and lawmakers after the Department of Defense declassified videos taken by the US Navy of strange objects flying near warships and aircraft.  Pentagon officials say they’re studying UAPs to determine whether the objects represent a threat to national security.  It remains to be seen to what extent the report will contain newly declassified information.