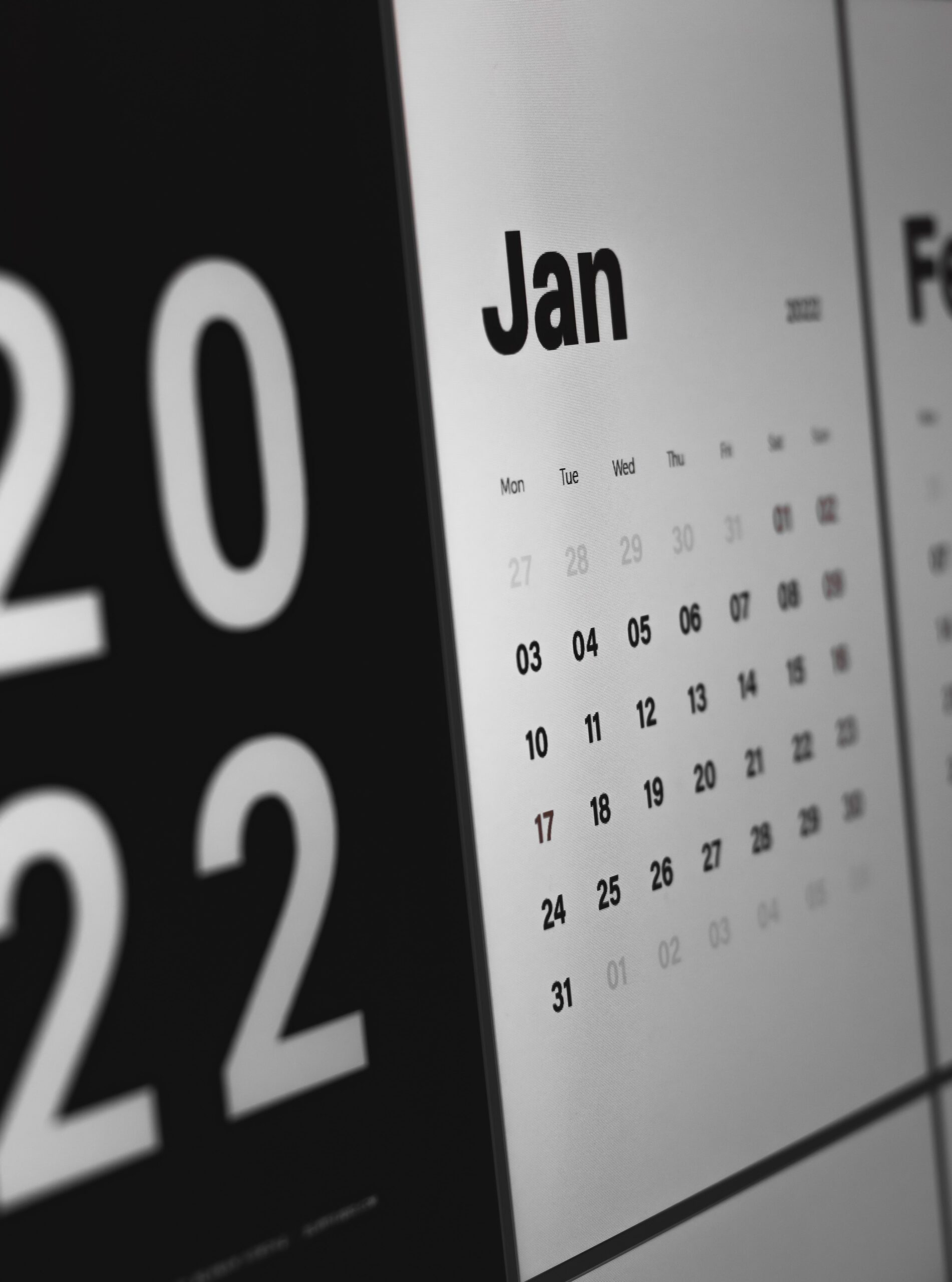 July 15, 2022.  That’s the new end-date for the COVID-19 public health emergency (PHE) after Secretary of Health and Human Services (HHS) Xavier Becerra renewed the PHE for 90 days last week.  HHS has continually renewed the PHE over the last two years, and as the pandemic extends into its third year, many are wondering when the federal government will finally let the PHE expire.

A Brief History of the PHE

The Trump administration first declared a PHE for the COVID-19 pandemic in late January 2020.  Since then, HHS has continually renewed the PHE for 90-day periods.  Shortly after President Joe Biden took office, HHS promised to provide 60 days’ notice before ending the PHE to give health care providers and states time to prepare.  In his recent appearances before several congressional committees on his department’s budget request, HHS Secretary Becerra has reaffirmed the administration’s commitment to providing 60 days’ notice.

Calls to end the PHE grow: Pandemic fatigue is growing and in recent months, Republican lawmakers have been pushing for the administration to let the PHE end as a signal that the country is going back to normal.  Back in February 2022, 71 House Republicans proclaimed in a letter to the administration that as long as the PHE remains in effect, it “sends the message that the country is still in a crisis that requires emergency powers.”

The federal government has taken steps to ensure some of these measures don’t come to an immediate end once the PHE expires.  For instance, the omnibus signed into law last month extends certain telehealth services for Medicare beneficiaries for 151 days (5 months) after the PHE, and additional Medicaid funds provided to states to allow them to maintain current enrollment levels would last under the end of the quarter when the PHE expires.

However, Congress has yet to enact any permanent fixes, specifically regarding telehealth flexibilities that are popular with both providers and patients.  On top of this, many providers are still reeling with staffing shortages and the high cost of contract labor necessary to fill in critical gaps. However well-intentioned, the cushioning provided by Congress combined with the administration’s 60-day notice still leaves health care stakeholders without enough time to prepare for a post-pandemic world.

What happens next?  As long as the administration is committed to providing 60 days’ notice, HHS is likely to make a decision on whether or not to extend the PHE, that’s currently set to end on July 16, no later than Monday, May 16 – less than one month away.  While it’s hard to predict exactly what will happen by mid-May, a lack of permanent fixes from Congress to address popular PHE-tied measures and pressure from health care providers likely means HHS is likely to extend the PHE this summer.

A 90-day extension beginning in mid-July would mean a new expiration date of October 13, 2022 – less than a month away from the 2022 midterm elections.  If Congress fails to enact legislation to address temporary pandemic measures this summer, the administration would be wise to renew the PHE once again this fall – otherwise, it would be forced to reckon with the political fallout of starting the expiration countdown for popular emergency health measures.    Additionally, letting the PHE expire will trigger health care coverage cliffs and without new laws in place to allow the states and providers a smoother transition to a post-pandemic world will be far worse for patients.  Thus, the PHE is likely to remain in effect for the rest of 2022.

There’s a new federal agency in town.  The Fiscal Year (FY) 2022 omnibus appropriations bill officially created the Advanced Research Projects Agency for Health (ARPA-H), which the Biden administration first proposed last year to drive “transformational innovation” in health research.  However, the omnibus bill is scant on details, and lawmakers have much to decide about the structure of the new agency.

What’s in the spending bill? Beyond appropriating $1 billion in funds to the new agency through September 30, 2024, the FY 2022 omnibus bill allows the ARPA-H director to use those funds to make awards in the form of “grants, contracts, cooperative agreements, and cash prizes.”  Notably, the bill gave the Department of Health and Human Services (HHS) 30 days to decide whether the new agency would be independent or part of an existing institution, like the National Institutes of Health (NIH).

The issue of whether to make ARPA-H an independent agency within HHS or house the new agency within the NIH has been the subject of debate for months.  Public health experts who testified before a congressional panel on February 8 unanimously agreed that ARPA-H would need to foster an independent culture to be successful in delivering biomedical breakthroughs, and most witnesses and lawmakers felt that housing the ARPA-H within NIH would make it impossible to cultivate its own identity and operating structure.

Since then, more details about ARPA-H have come into focus.  In a March 31 congressional hearing, HHS Secretary Xavier Becerra announced that ARPA-H would be placed within NIH.  However, Becerra did offer key details that suggests the administration wants to help foster an independent culture within the new agency.  For example, he said the ARPA-H director will be under the supervision of the HHS secretary, not the NIH director.  Additionally, Becerra clarified that ARPA-H would not be “physically housed” within NIH.  According to Becerra, the reason for the new agency’s placement within NIH is to allow ARPA-H to focus on research from the get-go while NIH handles all the administrative work like human resources and legal functions.

However, the makeup and structure of ARPA-H won’t be up to the Biden administration.  That’s the job of Congress where a trio of authorizing bills are under consideration that flesh out the details of ARPA-H. The bills – the Cures 2.0 Act plus the House and Senate versions of the ARPA-H Act – propose similar requirements on the new agency, such as:

There’s one key area where the bills differ – the Cures 2.0 Act calls for APRA-H to be a part of NIH, while both versions of the ARPA-H Act say the new agency should be independent within HHS.  The House Energy and Commerce Subcommittee on Health held a legislative hearing on March 17 to review both the Cures 2.0 Act and the ARPA-H Act, and currently, House leadership supports the ARPA-H Act, which increases the odds the new agency will ultimately be independent from the NIH.

As lawmakers continue their work, stakeholders outside of Washington are focusing on a different question: the specific location of ARPA-H.  While Becerra told lawmakers back in March that the new agency wouldn’t physically be a part of the NIH campus in Bethesda, Maryland – neither the FY 2023 omnibus bill nor the three authorizing bills say anything about where ARPA-H should be headquartered.  Currently, cities in California, Massachusetts, North Carolina, and Texas are lobbying to become the location of the new biomedical research agency.

Congress is in recess until the week of April 25, and neither chamber has indicated when it will markup and vote on their respective authorizing bills on APRA-H.  Until the finish line is in sight, conversations over the makeup of ARPA-H – and whether it should be a part of the NIH – are likely to continue.