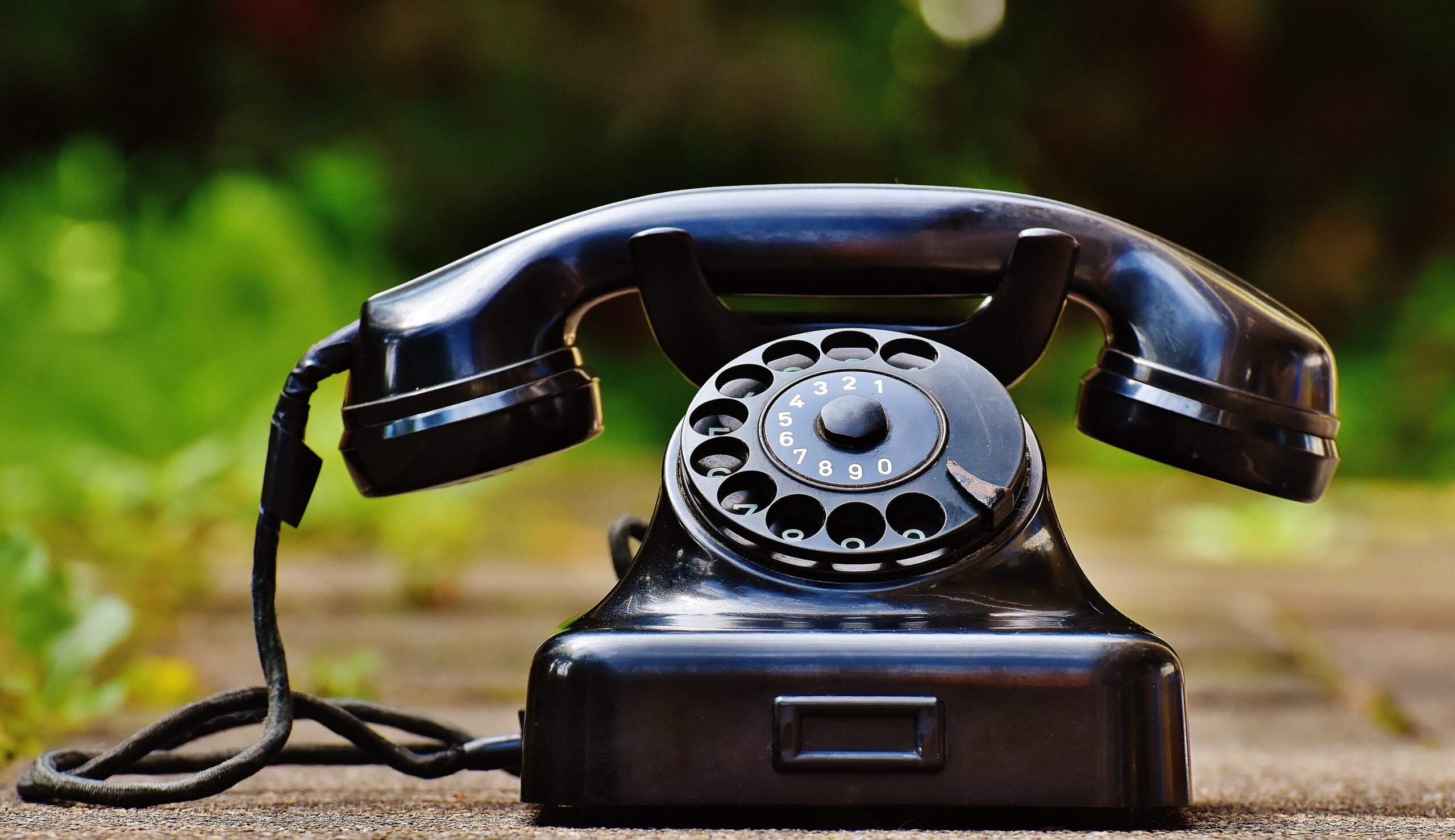 Everyone knows to dial 911 in case of emergency.  Soon, people experiencing a mental health crisis and are at risk of suicide will be able to dial 988 and get connected to a behavioral health counselor.  With the number of Americans reporting signs of anxiety and depression at an all-time high, a new pathway for mental health care couldn’t come sooner.  However, concerns over the ability for states to respond to 988 calls and a lack of public awareness means the success of the new suicide hotline number isn’t guaranteed.

Background: The National Suicide Hotline Prevention Act established 988 as a universal telephone number for a national suicide prevention crisis hotline in October 2020.   Since states are tasked with fielding 988 calls, the law gives states the authority to impose and collect fees to operate 988 services.

988 isn’t the first attempt at a national suicide hotline.  First launched in 2004, the National Suicide Prevention Lifeline (800-273-8255) is a 24/7 service that connects callers experiencing a suicidal crisis to one of 160 crisis centers to receive immediate counseling and referrals to behavioral health professionals.  The Lifeline is still active – more than 2.1 million callers dialed 800-273-8255 in 2020, and the Lifeline will continue to remain in effect alongside 988.  However, there are several reasons why 988 is needed as an additional pathway for crisis intervention.

First, the demand for mental health services is greater than ever.  Cases of anxiety and depression have skyrocketed during the pandemic, and suicide deaths in the US totaled more than 46,000 in 2020, justifying the need for more resources.

Furthermore, the Lifeline was not adequately handling higher call volume spurred by the pandemic.   In 2021, callers abandoned about 17% of calls to the Lifeline before they received help due to extended wait times; additionally, 41% of text messages and 73% of online chats were also abandoned.  How well the Lifeline addressed higher call volume also varied by state.  In 2020, the state of Washington answered 74% of its calls, while Wyoming only answered 16% of its calls.

Finally, 988 is a simple number that’s easy to remember – just like 911.  Having more people remember and dial 988 would allow more opportunities to connect people experiencing a mental health crisis with the care they need.

988 is set to go live on July 16, 2022, and while the federal government won’t be operating the new hotline, agencies have been working to make sure states have the resources they need to start taking incoming calls on day one.  In December 2021, the Substance Abuse and Mental Health Services Administration (SAMHSA) announced $282 million to grants to support 988 efforts, including $177 million to strengthen and expand the existing Lifeline network operations (including a network for Spanish speakers) and $105 million to build up staffing in states’ local crisis call centers.  In April 2022, SAMHSA doled out another nearly $105 million in grants to help states shore up their telephone infrastructure ahead of 988’s launch.

Despite hundreds of millions of dollars in federal assistance, states still may not have enough money to start fielding 988 calls once mid-July hits.  SAMHSA estimates that 988 could receive over 7.6 million calls in its first year, requiring $560 million in funding each year – which exceeds the amount of funding provided by federal agencies thus far.  While states do have the authority to fund hotline operations by imposing fees, only four states (Virginia, Nevada, Washington and Colorado) have passed legislation to do this, and many other states have been reluctant to impose fees on consumers amid widespread inflation.

On top of this, most people don’t even know about 988.  Public education on 988 has so far relied on states, which have done little to raise awareness.  A poll by the Trevor Project in April 2022 found that 69% of respondents were unaware of the forthcoming suicide hotline.

988 has great potential to provide people undergoing a mental health crisis to get the care they need.  But without enough money and clear communication, there’s a chance the new hotline might not live up to its expectations and otherwise preventable deaths by suicide could still continue to occur.