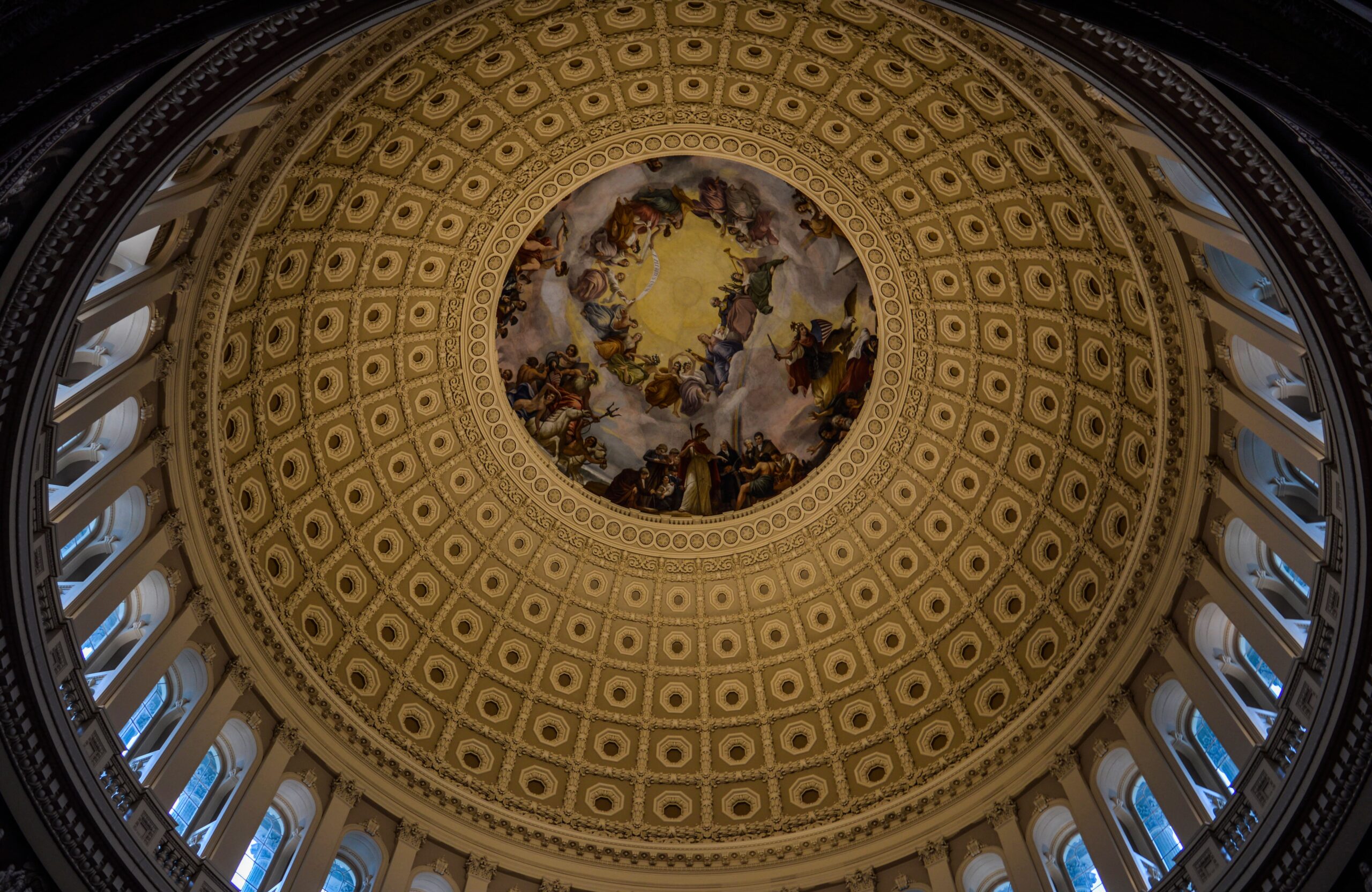 Washington, DC is coming back.  Since the Omicron wave has receded, the Smithsonian is expanding hours at its museums, foot traffic is picking up along K Street, and downtown bars are feeling a little more crowded during happy hour.  But one major exception to DC’s reopening is the US Capitol Complex, which is still largely closed to visitors.  As the rest of the nation continues to transition to a new normal, lawmakers and advocates are wondering when the Capitol will follow suit.

The Evolving Situation for Visitors

Since the Capitol was closed to the public in March 2020, congressional leaders have yet to publicly outline a reopening timeline.  While guests can currently visit members’ offices in the House and Senate office buildings, not just anyone can walk through the door.  All visitors to members’ offices must register in advance and require a member or staff escort upon arrival.  Additionally, both the House and Senate limits the number of visitors per group.

The reopening process has been off to a gradual start in the Senate.  In December 2021, the Senate reinstated tours for visitors, albeit with strict limitations in place.   Individual Senate offices are only allowed two 30-minute tours per week.  All tours must be staff-led, and only tours of up to six visitors each are permitted every half-hour between 9am and 3pm.  Additionally, tours are limited to the Crypt, the Rotunda, and the Brumidi Corridors.

The Senate took another step towards normalcy on March 1, 2022 when it passed by unanimous consent a resolution to reopen the Senate office buildings to the public.  Since then, lobbyists and other visitors have been able to meet in Senate offices on official business.

As jurisdictions across the country have loosened COVID-19 restrictions over the past few weeks, a growing number of lawmakers say it’s time for the Capitol to fully reopen to the public.  Sen. Gary Peters (D-MI)  is supportive of more broadly restarting Capitol tours, while Rep. Eleanor Holmes Norton (D-DC) called for the Capitol complex to reopen to visitors on March 8 to aid Washington, DC’s tourist economy.  Allowing more visitors on the Hill would align with work habits of congressional staff, who have been increasingly showing up to work in-person after nearly two years of working remotely.

External stakeholders are weighing in, too.  On March 9, the National Institute for Lobbying and Ethics sent a letter to congressional leaders to start  a dialogue with them on how to reopen the Capitol to the public without appointments.

Why reopen? Congress is an institution that serves the people.  Great strides have been made in advocating virtually, but it’s no replacement for developing relationships through in-person interactions.  By keeping lawmakers and their staff physically separated from the public, advocates are justifiably concerned that they’re limited in how they can communicate their message.

Fortunately for advocates, it appears that congressional leaders are at least thinking about allowing visitors to House offices and tour the Capitol more freely.  According to news reports, the Capitol will kick off its reopening on March 28 with a three-phase process lasting several months.

It should be noted that reopening plans thus far are highly tentative, and the US Capitol Police and the House and Senate sergeants at arms offices are still hashing out the specifics.  A major reason why the reopening is being drawn out over the spring and summer is staffing problems with the Capitol Police, which is currently short hundreds of officers – the department’s training academy was closed during the pandemic, and hundreds of officers resigned following the January 6th riot.

Democrats and Republicans haven’t always been seeing eye to eye in discussions over how to reopen for the past few weeks.   On March 3, House Majority Leader Steny Hoyer (D-MD) outlined  some of his concerns during a somewhat tense colloquy with House Republican Whip Steve Scalise (R-LA).  During the colloquy, Hoyer said the Office of the Attending Physician and the Sergeant at Arms are looking into reopening “from a health and security standpoint.”  Hoyer didn’t offer a specific reopening timeline, simply stating, “as soon as we can do that responsibly, we ought to do that.”  Addressing security, Hoyer expressed a desire to have a “gun-free” and “weapon-free” Capitol once it reopens, and he implied the Republicans weren’t taking ramifications of the January 6th riot seriously enough.

Indeed, the security apparatus at the US Capitol Complex haven’t changed much since the deadly riots over a year ago.  The Fiscal Year (FY) 2022 omnibus appropriations bill contains additional funds to update security measures on the Hill and provide for more Capitol Police officers, but this measure was only signed into law days ago, and it will take time for the additional funds to translate into tangible security improvements at the Capitol.  Without new security measures in place, some Democratic lawmakers are still worried that the Capitol is vulnerable to another attack.

The decision to reopen the Capitol is a major step towards normal for lawmakers, advocates, and the general public.   Nonetheless, congressional leaders and the Capitol Police face a difficult job over the next few months as they try to balance the importance of allowing lawmakers to connect in-person with their constituents while addressing security concerns for all parties involved. 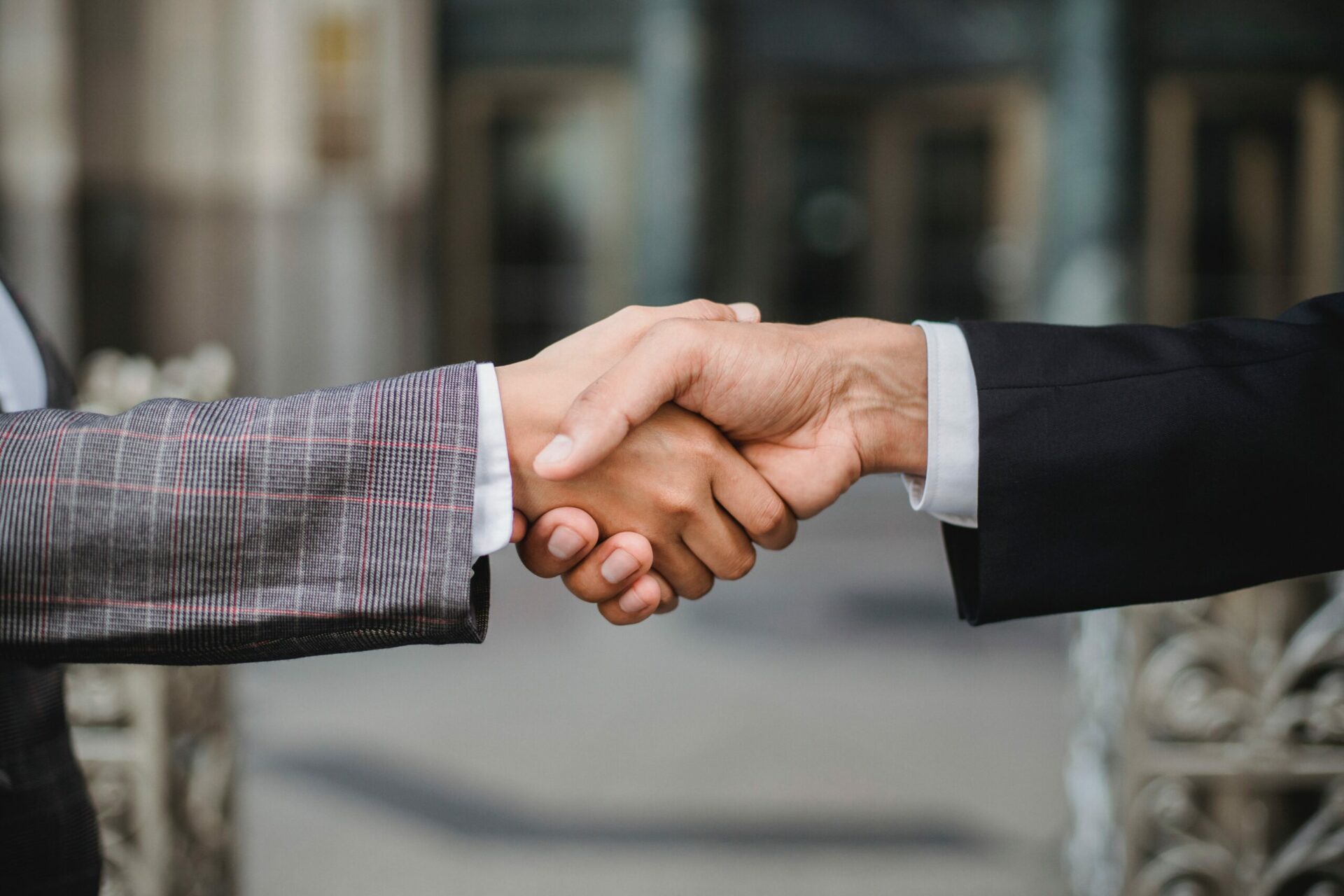