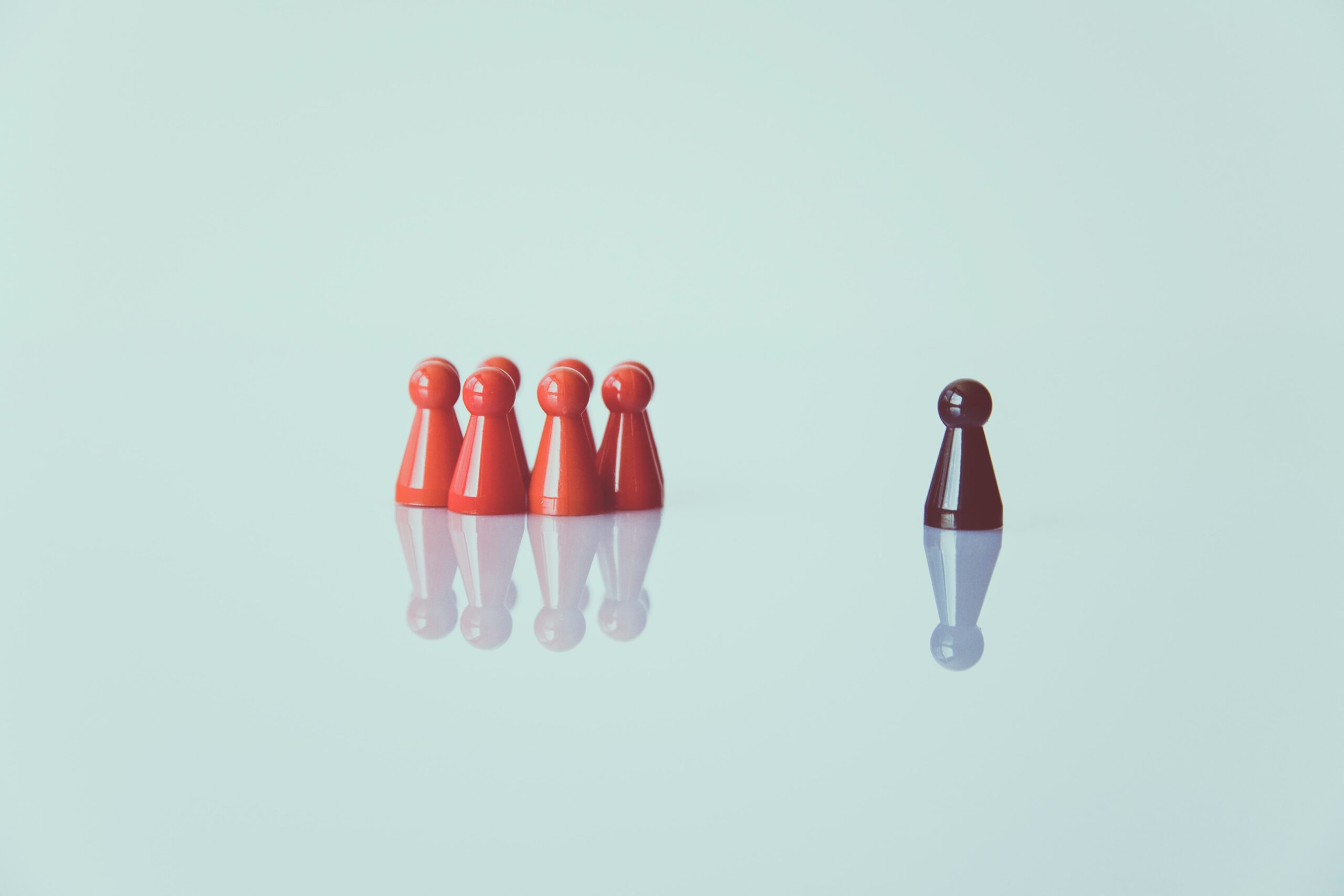 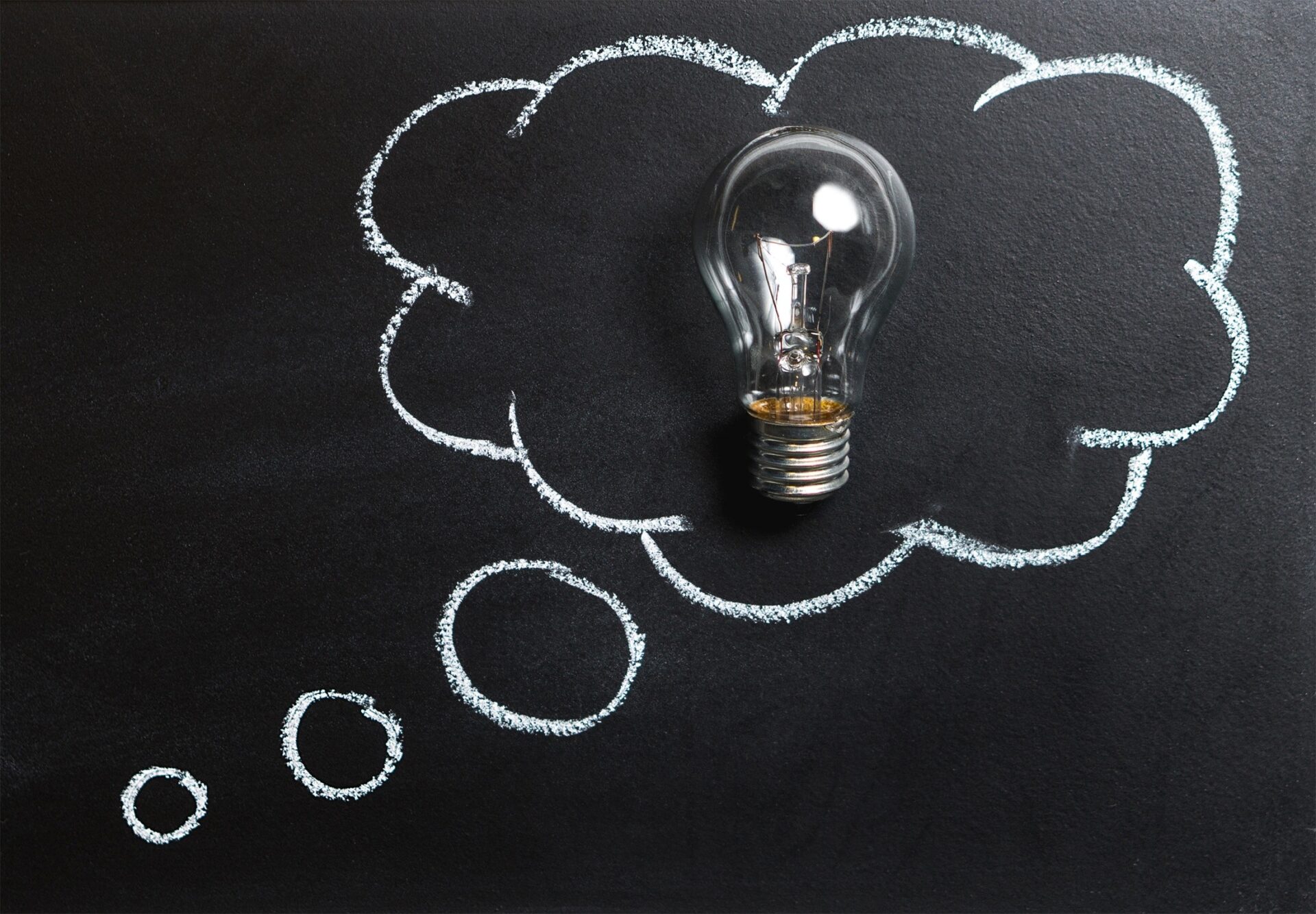 The Center for Medicare and Medicaid Innovation (CMMI), also known as the CMS Innovation Center, just celebrated its tenth birthday last year.  Tasked to address growing concerns about rising costs, quality of care, and inefficient spending, CMMI is a powerful tool for innovation in the US health care system.  After a decade, is CMMI delivering on its promise to innovate health care, or does the young agency still have much to accomplish?

Created upon enactment of the Affordable Care Act (ACA) in 2010, CMMI is statutorily mandated to design, implement, and test new health care payment and delivery models for Medicare and Medicaid.  Managed by the Centers for Medicare and Medicaid Services (CMS), CMMI has launched over 40 new payment models since its inception, including accountable care organizations, medical homes models, and bundled payment models.  CMMI separately awards grants to state agencies, researchers, and other organizations for projects to design and implement new payment models with the same goals of improving care and lowering costs, and some of CMMI’s work includes multi-payer alignment models that impact patients with commercial insurance.

Released on August 4, the 2020 Report to Congress provides an in-depth look at the performance of CMMI models and serves as a key indicator of how the center is doing in its effort to address rising costs and boost quality.  While the report focuses on CMMI’s activities from October 1, 2018, to September 30, 2020, it also highlights some actions taken from September 30 to December 31, 2020.

In the 2020 Report, CMS estimated that over 27.8 million Medicare and Medicaid beneficiaries plus enrollees in commercial insurance plans have received care from over 500,000 health care providers or plans participating in alternative payment models under CMMI.  The 2020 Report analyzed a total of 38 active models within CMMI, including 11 new models announced since the 2018 Report and 27 active models that were launched prior to October 2018.

Unfortunately, only a handful of CMMI models met either goal of reducing costs or improving quality.   Furthermore, only the five following models delivered “statistically significant savings” to the Medicare Trust Fund according to the report:

Additionally, a few models led to improvements in quality but did not yield any noteworthy savings, including the Comprehensive End-Stage Renal Disease (ESRD) Care (CEC) Model and the Comprehensive Care for Joint Replacement (CJR) Model.

Saving money and raising quality aren’t the only metrics for a model’s success.  For CMS to consider permanently expanding a model for the federal health care entitlement programs, models must meet several additional criteria, including assurance from the CMS Office of the Actuary that a model’s expansion would not deny or limit coverage or provision of benefits under Medicare, Medicaid, and CHIP.   According to the report, only three models met the criteria:

How Can CMMI Improve?

While the 2020 Report to Congress does not explicitly offer recommendations on how to improve model performance, it does identify four issues that contributed to lower-than-expected model performance:

These four issues identified in the report suggest a few ways CMMI models could produce better quality and provide for lower costs, mainly through mandatory model participation and more data transparency.  The idea of making more payment models mandatory is not a new idea.  In a July 2021 interview with Health Affairs, CMMI Director Liz Fowler explained that a shift towards mandatory models, which had already begun during the previous administration, will continue under the Biden administration and are likely to play a greater role in CMMI’s future.

The fact that CMMI models are underperforming is not lost on CMS leadership.  In a recent Health Affairs blog post, a few top agency officials including CMS Administrator Chiquita Brooks-LaSure and Fowler acknowledged only a handful of models have incurred savings and met the requirements to be expanded.  In addition to recounting a few recommendations from outside experts, such as MedPAC’s endorsement for streamlining and harmonizing models, Brooks-LaSure and Fowler offered several takeaways to inform how model performance could be improved.

Despite dozens of underperforming models, CMS recognizes that the Innovation Center has room for improvement, and the agency’s leaders are keen on delivering a strategy that works.  Hopefully, through streamlining current models, implementing more mandatory models, boosting participation in voluntary models, improving financial incentives, and ensuring model participants have the tools they need to succeed, CMMI models could hopefully be in a better position to  both reduce costs and improve quality in time for the center’s 20th anniversary. 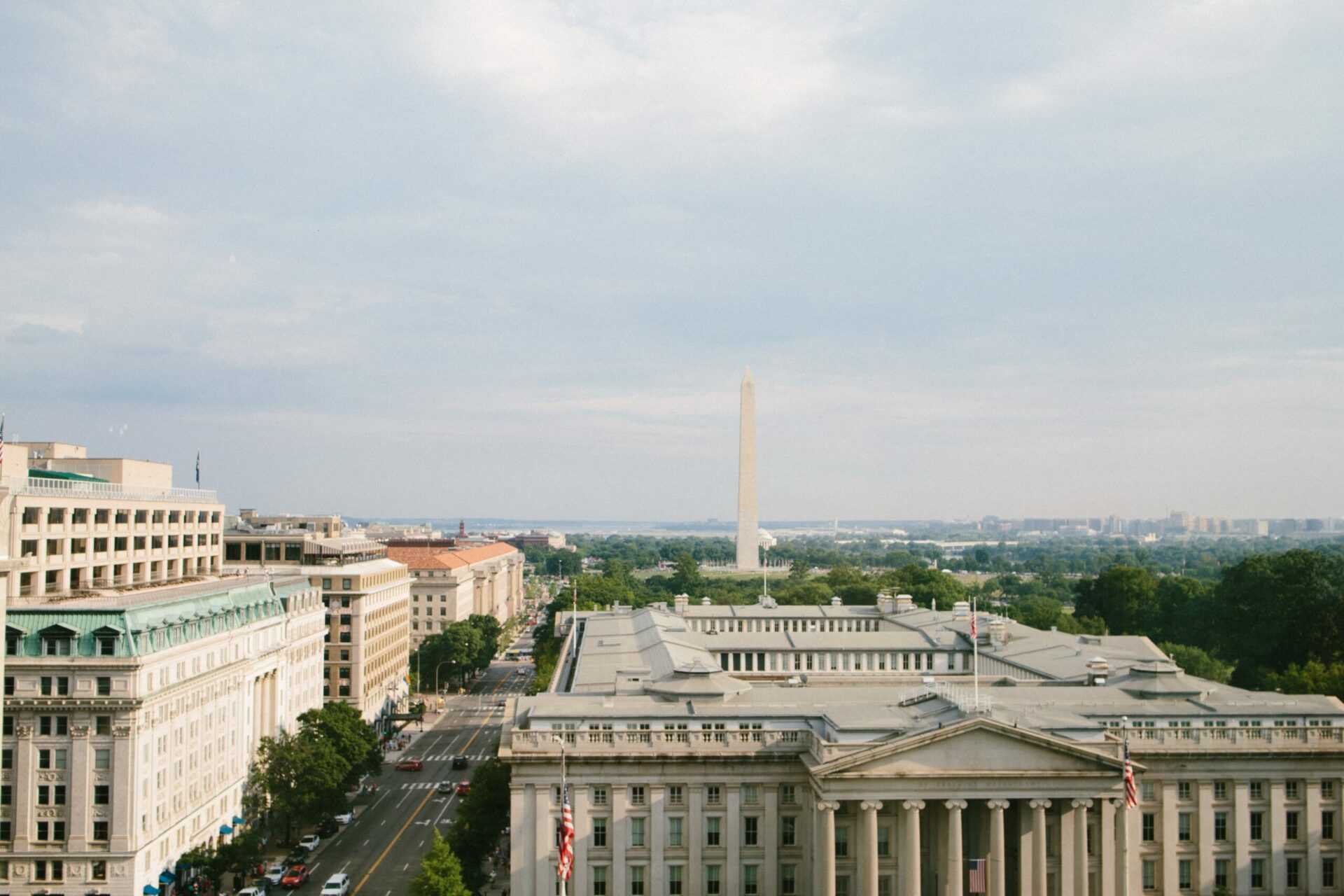