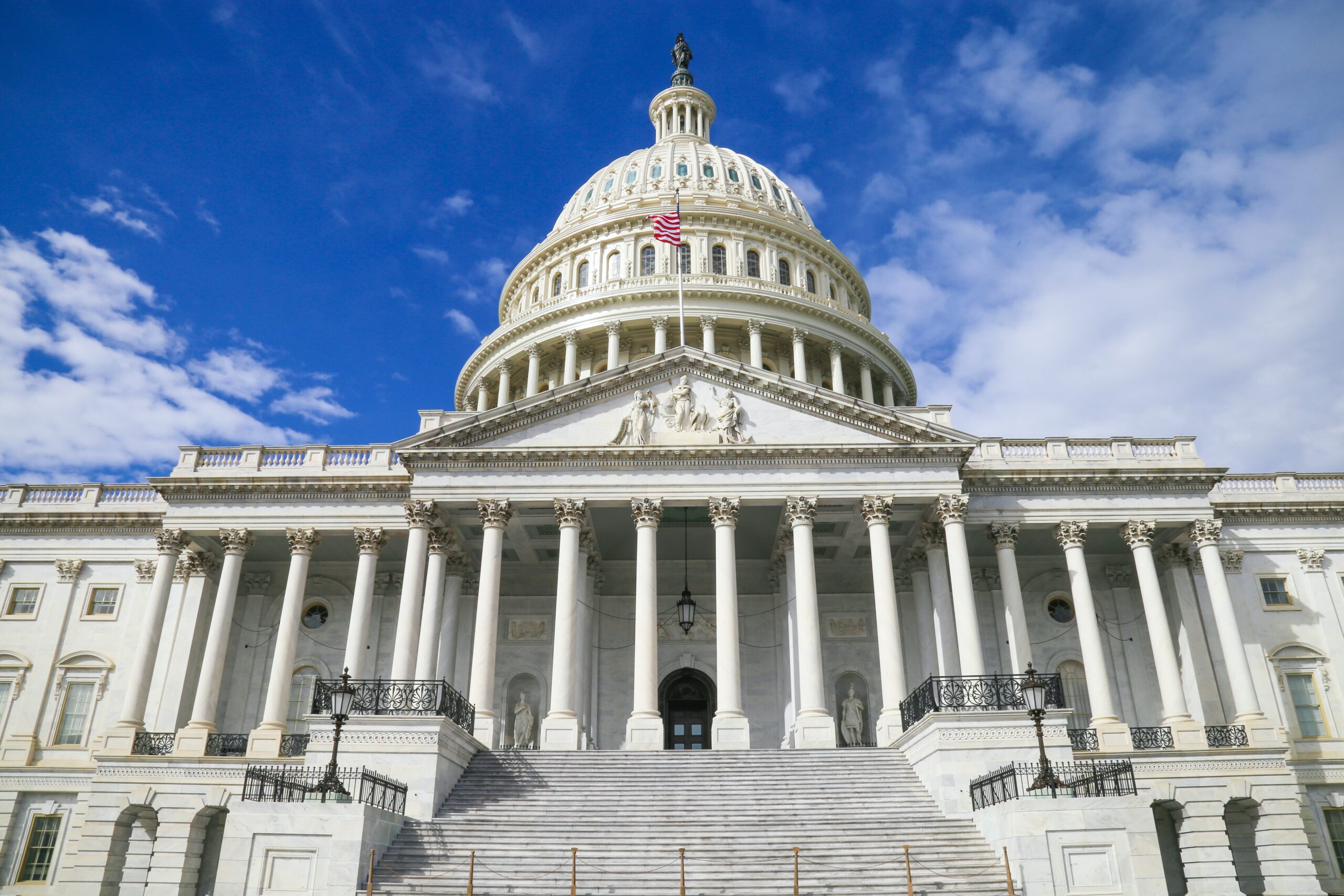 All About Congressional Caucuses

Congressional caucuses date back to the early 1800s and have grown in number in recent years.  There are currently 460 caucuses in the 117th Congress, compared to only 100 member organizations in 1993.   Any caucus that includes House members must register with the House Committee on House Administration and follow certain rules, which include the following:

The Senate does not have any separate guidelines or regulations for Senators who participate in caucuses and are just subject to follow the Rules of the Senate and the Senate Code of Official Conduct,

Congressional caucuses can fall into one of three categories depending on their constituency and interests.

On paper, caucuses have no real authority.  Unlike committees, caucuses lack the ability to markup bills or hire their own staff, for instance.  However, they do serve a function by providing a way for like-minded Representatives and Senators with mutual interests and goals to get to know one another.  Through these relationships and associations, caucuses members often work together to develop specific ideas that can become legislation.  During the 115th Congress and 116th Congress, members of the Problems Solvers Caucus periodically released proposals and legislation on important issues where caucus members believed Democrats and Republicans could find common ground.  For example, some of the Problem Solvers Caucus’s ideas eventually became law, including a proposal to repeal the medical device tax. At the moment, the Problem Solvers Caucus has been active during the 117th Congress around the bipartisan infrastructure framework.