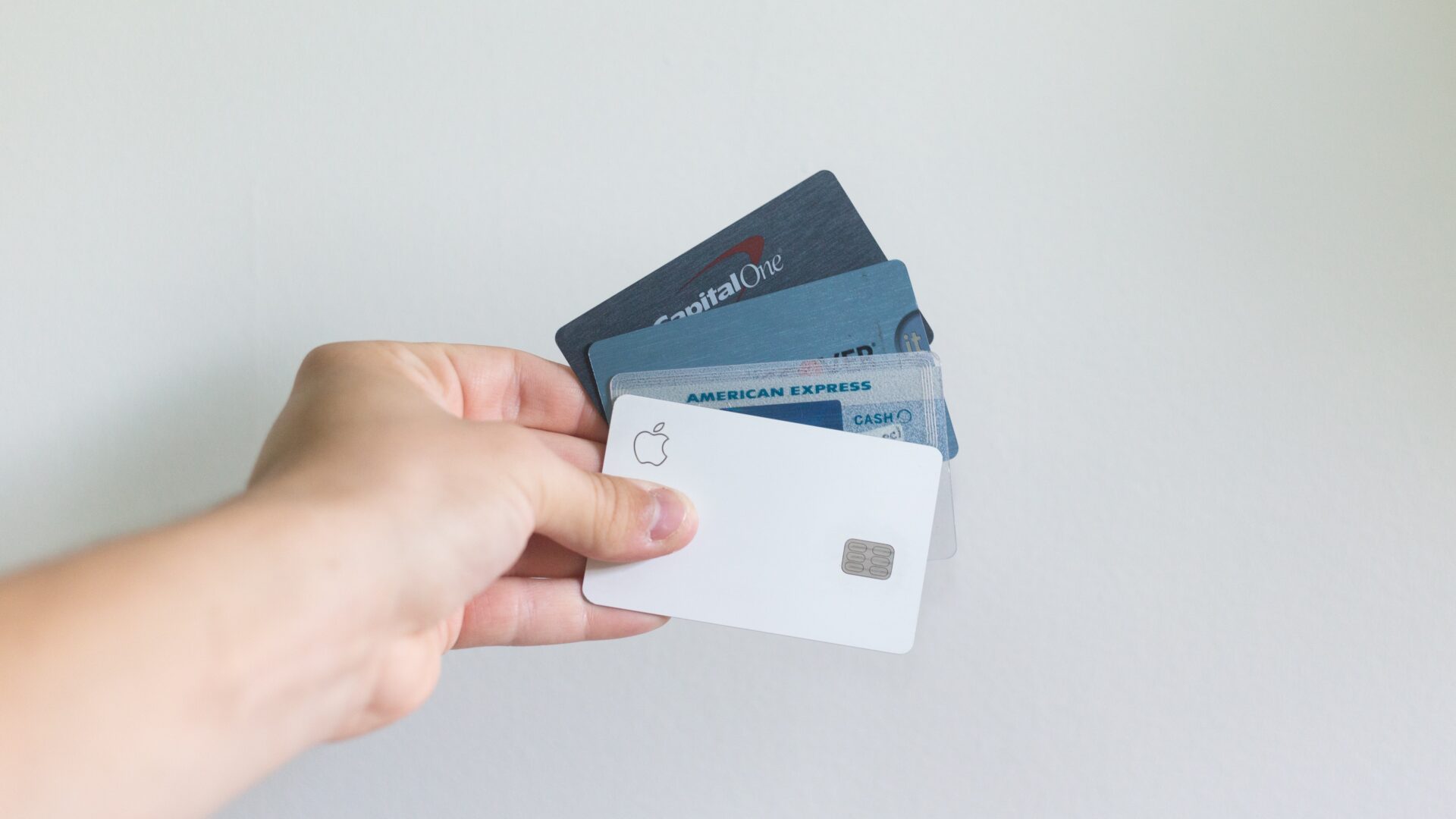 On July 31, the federal government is scheduled to hit the debt ceiling, meaning it will no longer be able to borrow money.  Fights over the debt ceiling have been become increasingly common in recent years, and once again, lawmakers find themselves squabbling over what to do so the federal government is able to pay its bills.  If there’s anything Congress can’t do, it’s to take no action at all, as it would mean disastrous implications for both the US and global economy.

A Brief History of the Debt Ceiling

The debt ceiling, or debt limit, is a cap on the total amount of money the Department of the Treasury can borrow and is set by Congress.  The ceiling applies to nearly all debt accrued by the federal government, including over $21 trillion in debt held by the US public, and $6 trillion in debt the federal government owes itself for programs like Medicare and Social Security.

It should be noted that debt and deficit have different meanings.  The deficit refers to the difference between revenue the federal government takes in from taxes and other sources across each fiscal year, while the debt refers to deficits accrued across multiple years.

The debt ceiling wasn’t always around.  Originally, Congress signed off on all debt by authorizing individual bonds through legislation.  However, the cost of financing America’s involvement in World War I led Congress to establish a debt limit though the Second Liberty Act as a way to simplify the borrowing process and allow the Treasury Department to issue as many bonds as needed instead of waiting for Congress to approve every single bond.

In recent years, rising national debt and an increasingly polarized Congress have made the process of raising the debt ceiling much more contentious.   Parties have occasionally sought policy concessions from one another in exchange for agreeing to raise the debt limit, leading to a few occasions where political brinkmanship has actually caused the federal government to hit the debt limit and trigger debt ceiling crises in 1995-1996, 2011, and 2013, when the government becomes uncomfortably close on defaulting on its debt.

What Happens If the Debt Ceiling Isn’t Raised?

During a June 23 appearance before a Senate Appropriations subcommittee, Treasury Secretary Janet Yellen said a failure to raise the debt ceiling would have “catastrophic consequences” and could potentially lead to a financial crisis.  Indeed, hitting the debt ceiling would mean the federal government would eventually be unable to make its debt payments after a certain period of time.  This would result in the government defaulting on its debt obligations, something that have never happened in US history.

With the government unable to pay its debts, millions of daily obligations including Social Security payments, salaries for federal civilian employees and military servicemembers, veterans’ benefits, utility bills, and others would be have to be at least temporarily defaulted.  Next, global financial markets would enter a state of turbulence, as both international and domestic markets rely on the stability of US financial instruments and the economy.  Additionally, interest rates would rise and the demand for Treasury securities would fall as investors begin to reconsider the safety of Treasuries and either pull back or stop investing entirely.  Higher interest rates would in turn have strong reverberations across the economy, impacting credit cards, mortgages, car loans, and other forms of borrowing and investment.

Even if the government doesn’t actually default on its debt obligations, the mere threat of default could result some negative economic consequences.  During the debt ceiling crisis of 2011, Standard & Poor’s downgraded the US credit rating from AAA to AA+ with the rationale that the debt limit fight was a sign of “America’s governance becoming less stable, less effective, and less predictable.”  During the 2013 debt ceiling crisis, credit agency Fitch warned it may cut the US credit rating due to political gridlock, and Chinese rating agency Dagong downgraded the US from A- to A.  In 2014, Fitch did however restore the US credit rating to AAA.

“Extraordinary Measures” to Stave Off Default

If the federal government does hit the debt ceiling on July 31, it won’t immediately default on its debt.  That’s because the Treasury Department can take so-called “extraordinary measures” that were previously deployed during the debt ceiling crises in 2011 and 2013.  Extraordinary measures are accounting maneuvers that allow the federal government to continue to borrow money and pay bills without exceeding the debt ceiling.  These measures usually involve not fully investing federal employees’ Thrift Savings Plan and civil service retirement plan funds in special Treasury securities.  For example, if federal employees have invested $100 billion in the Thrift Savings Fund, the Treasury could opt to issue only $90 billion to the fund, creating $10 billion that could be used to auction more debt to the public and raise more money for the Treasury.  After the debt ceiling is raised or suspended, investments in those funds would resume and lost interest is credited back to the accounts, leaving the savings and pensions plans unaffected.

What Will Congress Do?

As in the lead-up to previous debt crises, lawmakers in both parties generally agree on the need to increase the debt limit but have yet to settle on any specific proposals, such as raising the debt limit in a stand-alone bill or attaching a debt-ceiling increase to an annual spending bill. The most gridlock lies in the evenly split Senate, where Democrats have no path forward on attracting at least 10 Republican votes to overcome a filibuster on a measure to increase the debt ceiling.  In an interview with Punchbowl News on July 20, Senate Majority Leader Mitch McConnell (R-KY) threw cold water on any prospect of GOP support, saying “I can’t imagine there will be a single Republican voting to raise the debt ceiling.”  Just a day later, Sen. Lindsey Graham (R-SC) suggested Senate Republicans may seek policy concessions from Democrats on raising the debt limit when he pointed out that “about half the time the debt ceiling has been increased has been accompanied by something.”  Sen. John Thune (R-SD) later echoed Graham’s comments by expressing support for limits in discretionary spending, similar to approach used to resolved the debt ceiling crisis in 2011.

Regardless, lawmakers know that something must be done about the debt ceiling.  However, if recent history shows us anything, it’s that the federal government can at times get a little too close to defaulting on its debt, creating tangible consequences like lower credit ratings.  Over the next few weeks, the public will be watching closely as lawmakers attempt to walk a fine line between averting an avoidable economic crisis and addressing the nation’s growing debt.