The White House is not giving up hope on Congress passing legislation this year to allow Medicare to negotiate on drug prices, according to a White House domestic policy advisor who spoke at  AHIP’s National Conference on Health Policy and Government Health Programs in March.  But if a recent Senate Finance Committee hearing is any indication, the odds of this proposal passing in Congress this year are slim to none.

Allowing Medicare to negotiate with drug manufacturers on prices has been a cornerstone of Democrats’ drug pricing proposals for some time now.  Negotiation was a major health care provision of the Build Back Better Act and President Biden reiterated the need for negotiation in his State of the Union on March 1.

Republicans have never been receptive to negotiation over fears that it would amount to price controls and leave pharmaceutical companies with fewer resources to develop new drugs.  However, in 2019, there was a sense of cautious optimism that a bipartisan compromise on drug pricing policy could be reached. That year, Sens. Ron Wyden (D-OR) and Chuck Grassley (R-IA) introduced a sweeping bipartisan measure that would cap out-of-pocket drug costs under Part D once a beneficiary hits a certain threshold.  But this legislation fell apart after then-Senate Majority Leader Mitch McConnell (R-KY) said he had no interest in bringing the bill up for a vote in the Senate, prompting Wyden to withdraw his support.

The Drug Pricing Debate in 2022

As the 2022 midterm elections approach, many Democrats believe their window of opportunity to pass comprehensive drug pricing reform is rapidly closing.  Despite this, Democrats don’t seem to be in any mood to compromise.  During the March 16 hearing of the Senate Finance Committee, Democrats were unanimous in their support for lowering drug prices through negotiation, which the committee’s Republican members continually opposed.

Instead, committee Republicans including Ranking Member Mike Crapo (R-ID) voiced support for the Lower Costs, More Cures Act, which would establish an annual out-of-pocket cap of $3,100 for Medicare Part D enrollees – similar to the Grassley-Wyden bill – and allow certain patients to pay in monthly installments.  But Democrats on the Finance Committee didn’t seem interested in half-measures.  For instance, Wyden said out-of-pocket caps would simply “pass higher prices to someone else, like taxpayers.”

It’s not as if Democrats are completely opposed to the idea of price caps.  During the hearing, Sen. Raphael Warnock (D-GA) touted his bill to cap copayments for insulin at $35 a month – a proposal Biden endorsed in his State of the Union.  However, Republicans seem opposed to this stand-alone measure, even though it’s similar to the Lower Costs, More Cures Act provision that would make permanent the Center for Medicare and Medicaid Innovation model that enables Part D enrollees who take insulin to limit out-of-pocket costs to $35.  During the hearing, Sen. Pat Toomey (R-PA) suggested rising insulin costs over the years have contributed to “tremendous innovation” of insulin products.

What happens next? Warnock said he wants to get his insulin pricing cap bill to the Senate floor by Easter.  The chances of this bill passing don’t look good at the moment and barring a break in the logjam between Democrats and Republicans on negotiation, progress on overall drug pricing reform doesn’t seem likely, either.  Both parties seem entrenched on their preferred legislative solutions to tackle high drug prices to the point that relatively bipartisan proposals like the Grassley-Wyden bill of 2019 wouldn’t stand a chance in passing.

But if Congress can’t do it, maybe the administration can, according to some Democrats.  Seemingly having lost hope in Congress to deliver on major Democratic policy proposals, many Democratic lawmakers are urging President Biden to sidestep Congress and take whatever executive actions necessary to lower the cost of prescription drugs.  On March 17, the Congressional Progressive Caucus issued a list of recommendations for executive action that includes drug pricing, among other issues.

However, the Biden administration has yet to comment on which specific actions it could take, and any new executive orders on drug pricing could be subject to change – either in the courts or by the next administration.   Therefore, any serious attempt at drug pricing reform this year may still only be through Congress, no matter how slim the odds may be. 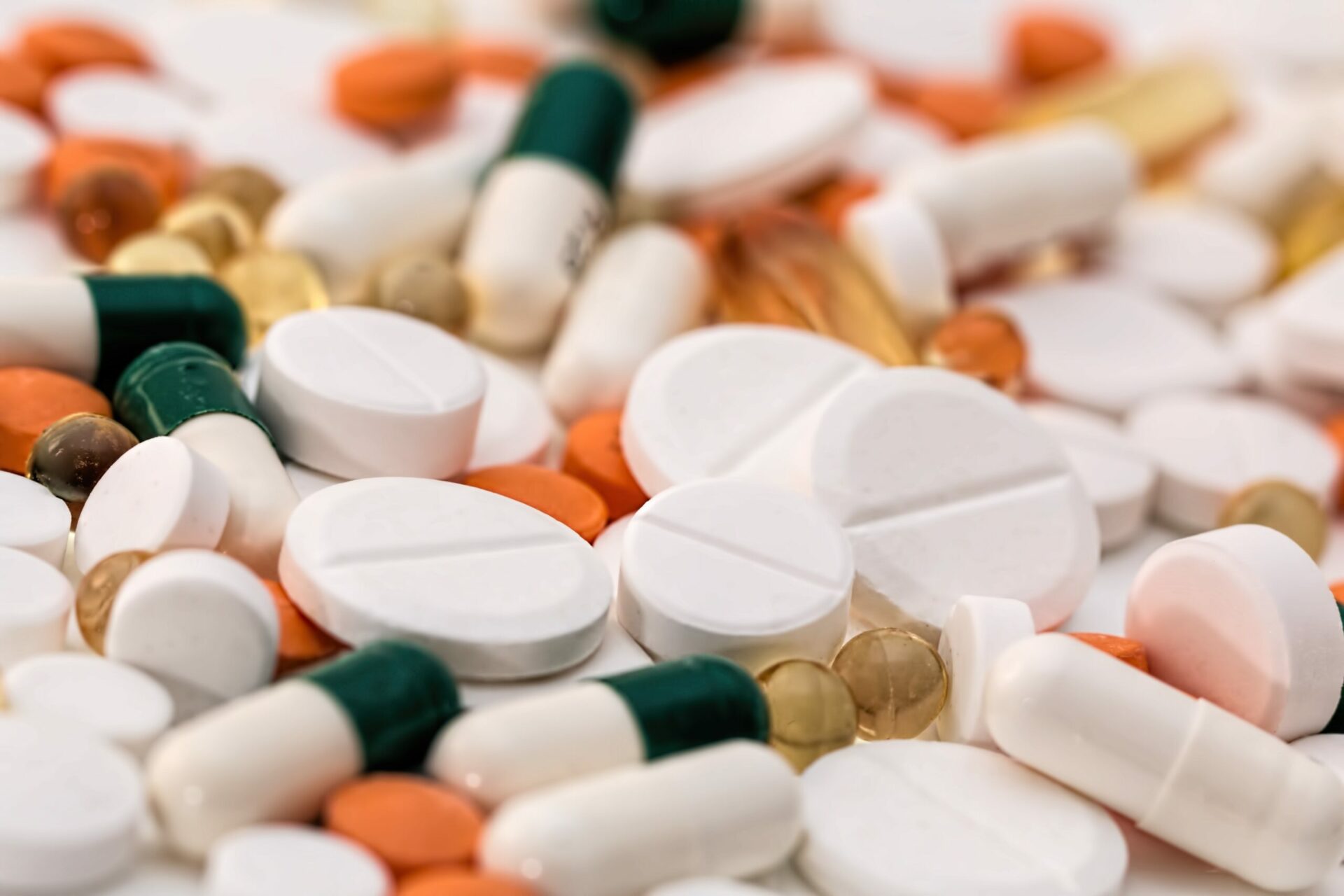