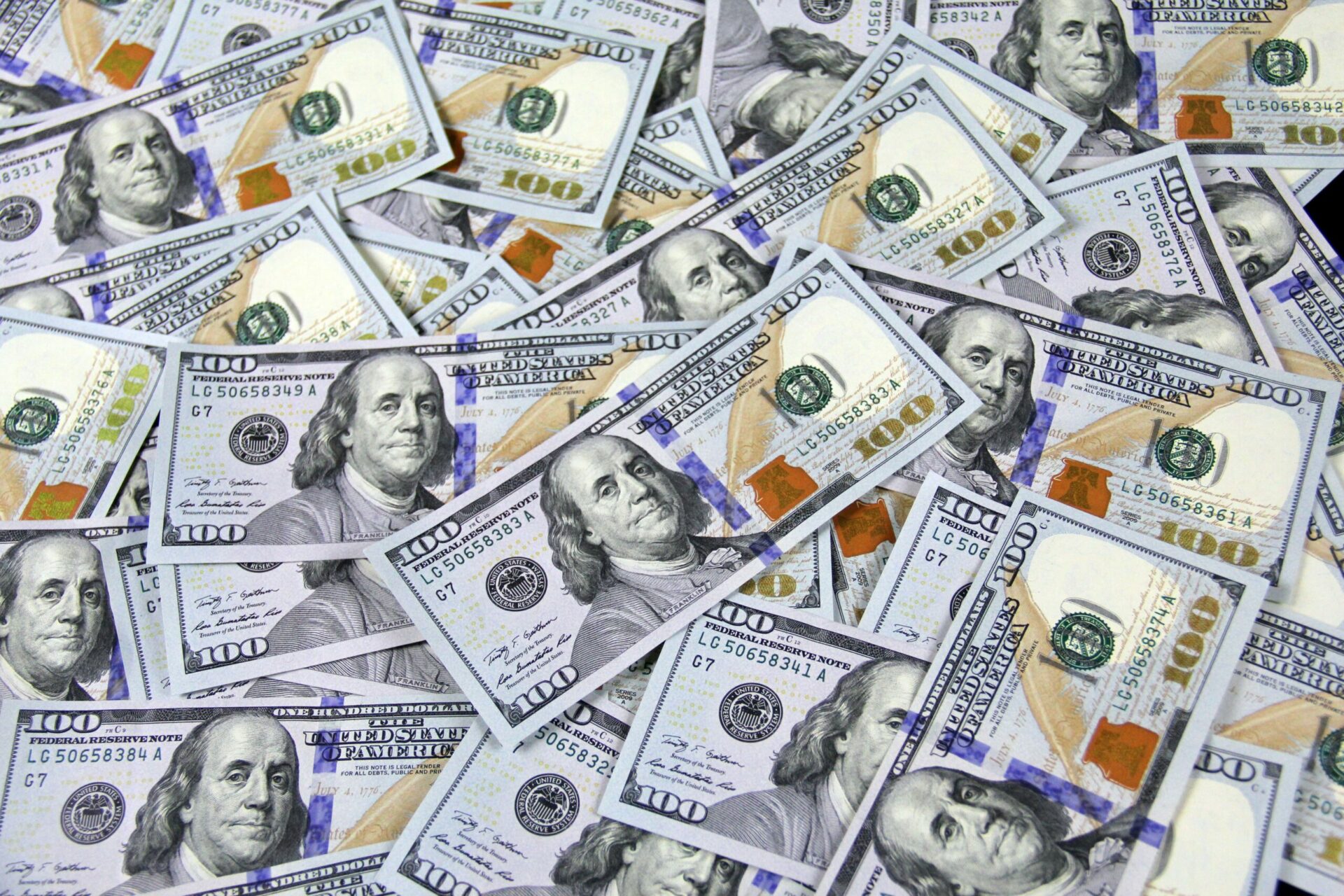 In 2019, special purpose acquisition companies (SPACs) raised $13.6 billion.  In 2020, they raised $83 billion.  The boom in SPACs hasn’t been lost on the health care industry, which saw 50 health care-focused SPACs go public in 2020 alone.  However, the rapid growth of SPACs has caught the attention of regulators and lawmakers, which means the boom may not last forever.

Also known as blank check companies, SPACs are shell companies that raise capital in an initial public offering (IPO) for the purpose of later acquiring a private company.  Typically, SPACs sponsors have 18-24 months to complete an acquisition.  If the acquisition fails, the SPAC is dissolved, and the money is returned to its existing shareholders.  Some investors see SPACs as more attractive than traditional IPOs because of faster access to the market and confidentially negotiated terms.

SPACs are encroaching on the health care industry, albeit at a limited rate.  Of the 120 SPACs that were actively seeking an acquisition target in October 2020, only 15% were considered targets in the health care/life sciences space.  Among the health care companies that went public in the US last year through SPACs are MultiPlan, a health care cost management solutions platform, SOC Telemed, a telemedicine provider, and Cerevel Therapeutics, a biopharmaceutical company.

While health care SPACs under scrutiny per se, the rapid growth of SPACs is starting to catch the eye of government officials.  On April 8, the Securities and Exchange Commission said it will be heavily looking into SPACs going forward, with a focus on disclosures by sponsors and acquisition targets for any misleading statements or omissions, such as projections or valuations.

SPACs are attracting attention in Congress, too.  In March 2021, House Financial Services Committee members Reps. Brad Sherman (D-CA) and Bill Foster (D-IL) recently expressed concern that companies may be using SPACs to evade disclosures and liabilities, thereby putting unwitting investors at risk.  While these concerns have yet to yield any serious congressional inquiries or legislation, consumer advocates are pushing Congress to take action.  In February 2021, Americans for Financial Reform sent a letter to House Financial Services Committee leaders with several policy recommendations to reign in SPACs, including enhanced disclosure requirements and more study into the risks of SPACs.

Until regulatory and legislative action is taken, however, there seems to be no end in sight to the growth in SPACs.  Therefore, only time will tell the implications of blank check companies for health care providers – and what these implications could mean for patients and consumers.