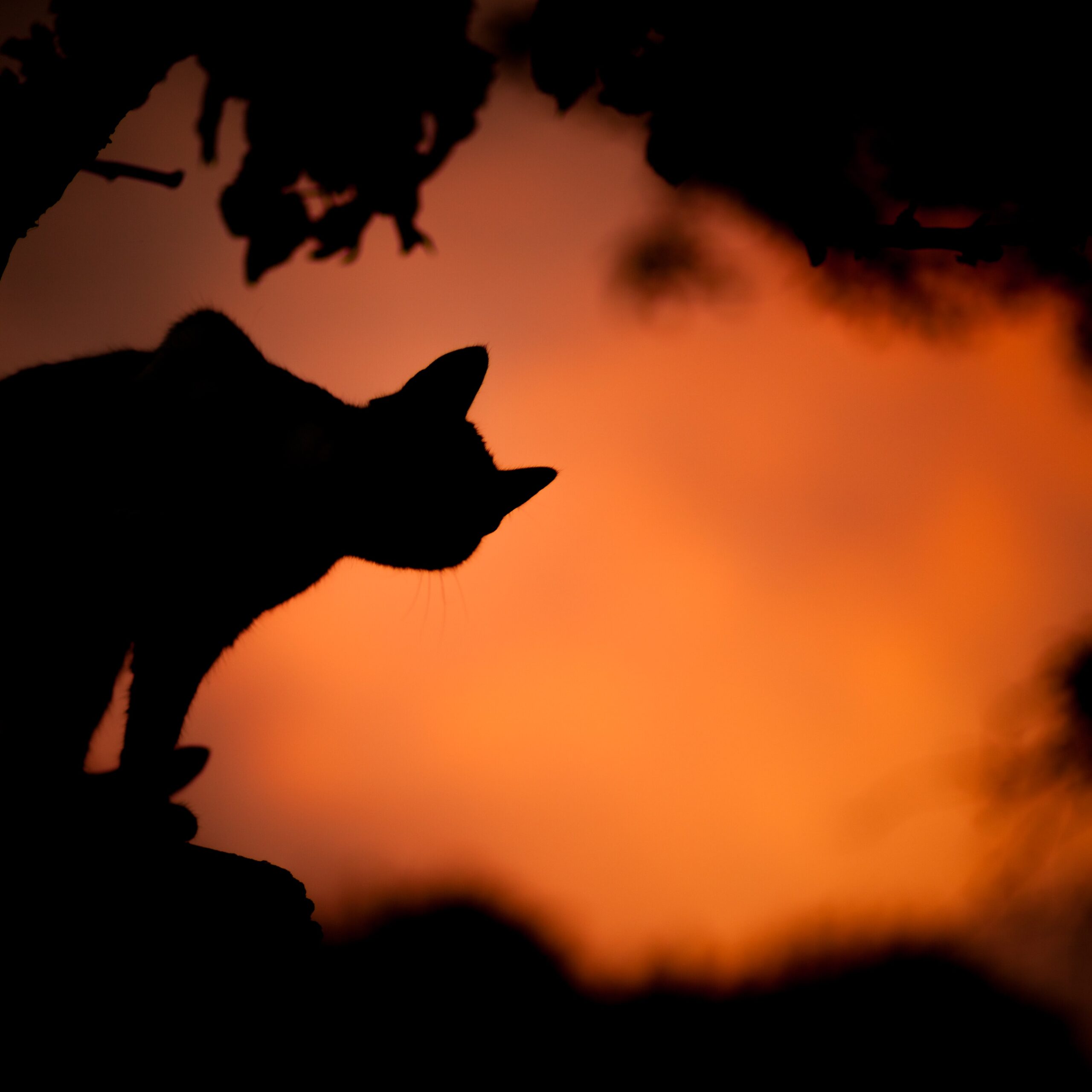 Washington, DC is a historic city, and one of the ways that history manifests itself is though tales of ghosts and other unexplained phenomena.  With Halloween just around a corner, what better time to check in on all the federally owned buildings and well-known landmarks in the District of Columbia that have their own spooky histories?

One of the most well-known buildings in Washington, DC is also perhaps the most haunted.  Abraham Lincoln reportedly received visits from his son Willie, who passed away in the White House at age 11, while the former first lady Mary Todd Lincoln may have heard Thomas Jefferson playing the violin and Andrew Jackson swearing.  Following his assassination, President Lincoln himself purportedly became a ghost and allegedly appeared before British Prime Minister Winston Churchill and Queen Wilhelmina of the Netherlands.

The Smithsonian’s namesake is English chemist and mineralogist James Smithson, and his remains were reinterred in the Castle in 1904.  Despite Smithson never setting foot in the Smithsonian Castle when alive, his ghost has appeared in the building many times. The ghost of Spencer Baird, the Smithsonian’s first curator, has also been spotted.

The Capitol building served as a makeshift infirmary during the Civil War, which would explain why staffers have spotted the ghost of an unknown Union Army soldier in the Hall of Statues.  Other ghosts purportedly include Congressman William Preston Taulbee (D-KY), who was shot in the Capitol building by a journalist who was the subject of Taulbee’s bullying, and John Lenthall, a construction superintendent who died in an accident during the building’s construction.  However, the Capitol’s most famous supernatural specter may be a so-called “demon cat” who has appeared just days before tragic events such as the assassinations of Abraham Lincoln and John F. Kennedy.

The location of the FAA headquarters is at 600 Independence Avenue SW, which was once the site of a slave market on the property of Robey’s Tavern.  The property consisted of a large wall where slaves were auctioned as well as a two-story home that housed slaves in the basement.  Some people have allegedly heard the clinking of chains at night near the headquarters.

Located just across from the White House, Lafayette Square is the site where Philip Barton Key II, the son of Francis Scott Key, was shot to death after having an affair with a married woman.  Key’s ghost has since been spotted in the park.

Shortly after the end of World War I, visitors to the Library of Congress began noticing a ghost in the library’s main reading room.  The ghost was suspected to be Cecil Barda, a young man who visited the room almost daily for several years before enlisting in the Army in 1917.  Barda later died in a training accident before he could be deployed to Europe.  Since the Library of Congress was modernized shortly after World War II, there has been no sighting of Barda’s ghost in the main reading room.