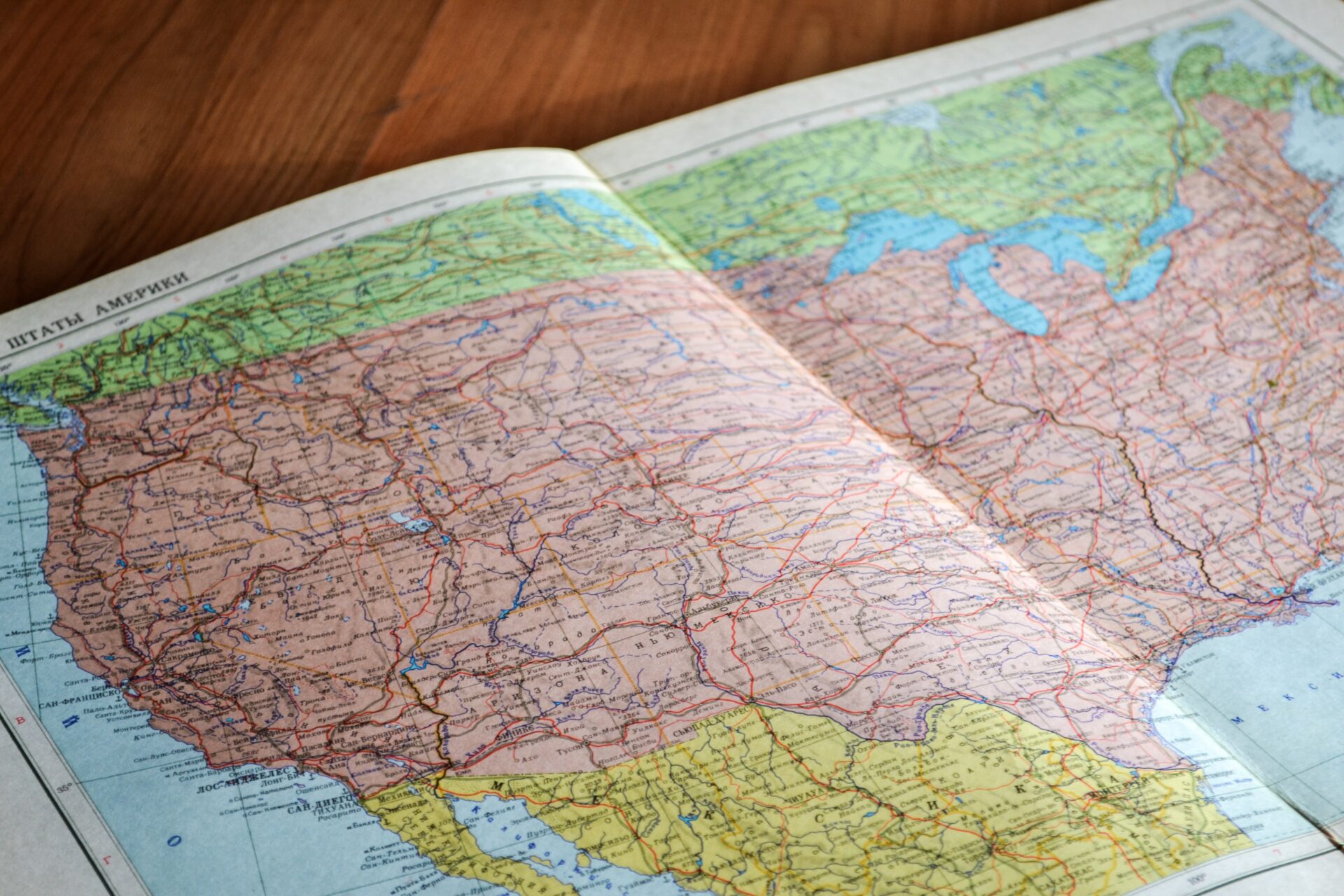 With each new decade comes a new Census, and with every new Census comes a redrawing of the map of congressional districts for the House of Representatives.   Known as redistricting, the stakes of this process couldn’t be higher, with Democrats clinging to a narrow majority in the House and the electorate bitterly divided among voters of either party.  However, thanks to the pandemic and controversies from the redistricting process 10 years ago, the process to determine congressional district boundaries ahead of the 2022 midterm elections will look more complicated than usual.

Since most states have their respective legislatures draw congressional boundaries, some state lawmakers feel an incentive to engage in partisan gerrymandering, which is when districts are drawn in a way that benefits their own party.  Related to this is racial gerrymandering, which refers to when districts are drawn to reduce the electoral power of one racial group in favor of another.  Notably, racial gerrymandering is prohibited under the Voting Rights Act of 1965.  While the Supreme Court ruled 5-4 in June 2019 that federal courts cannot weigh in on partisan gerrymandering cases, several lawsuits on the state level have been successful in changing maps.  In 2019, a three-judge panel in North Carolina threw out the Tar Heel state’s new congressional map for unconstitutional partisan gerrymandering, prompting a redrawing of the map that gave Democrats an edge.  One year earlier, Pennsylvania’s Supreme Court declared the commonwealth’s 2011 congressional districting map to be in violation of the Pennsylvania Constitution, leading the way to a new map that also left Republicans disadvantaged.

Normally, the US Census Bureau releases its apportionment data in December of the year it is collected, with more in-depth demographic data that states use to determine district boundaries released throughout February and March of the following year.   However, COVID-19 delayed the Census Bureau’s ability to gather and process data, and therefore the apportionment data wasn’t posted until April 26, 2021, and the more in-depth data states use to draw district boundaries won’t be available until August 12.  The apportionment data refers to the number of seats in the House of Representatives allotted for a state based on the state’s population, while the more in-depth data includes demographic information such as age, sex, and race as well as geographic boundaries like jurisdictional limits, school districts, property lines, roads, and other features that states will use to redraw maps.

Due to the delay in receiving census data, states are facing tight deadlines on drawing their 2022 congressional maps.  Currently, 12 states are required either constitutionally or statutorily to have their 2022 congressional district boundaries enacted before the end of 2021.  As a result, many states are expected to hold special legislative sessions this fall to focus on redistricting.  Other states are using non-census data to draw new district boundaries.  For example, the state legislatures of Illinois and Oklahoma are both using data from the American Community Survey (ACS) to come up with new maps.  However, some dispute that ACS data can serve as a stand-in for census data, and the Illinois Republican Party has already filed a lawsuit to challenge the forthcoming new map.  By summer 2022, at least half of states are expected to have their new congressional districts finalized.

Apportionment data released in April saw a dozen states either gain or lose House seats based on changes in total population.  Below is an overview of the states that will see changes in their delegation, with the current number of seats in the 117th Congress noted in parentheses.

Going into the 2022 redistricting process, Republicans have the upper hand.  A major reason for this is Democrats currently have a slim five-seat majority in the House, which means Republicans only have to flip a few seats to retake the majority.  Heading into 2022, two factors give the GOP an advantage when it comes to winning new seats.

However, Democrats have a few tricks up their sleeve to counter Republicans’ advantage in redrawing the congressional map.

Redistricting has massive ramification for US politics and this year is no exception.  Between delayed census data, tight redistricting deadlines, strong Republican advantages, and the specter of Democratic lawsuits, intense fights over the 2022 congressional map could be on the horizon.