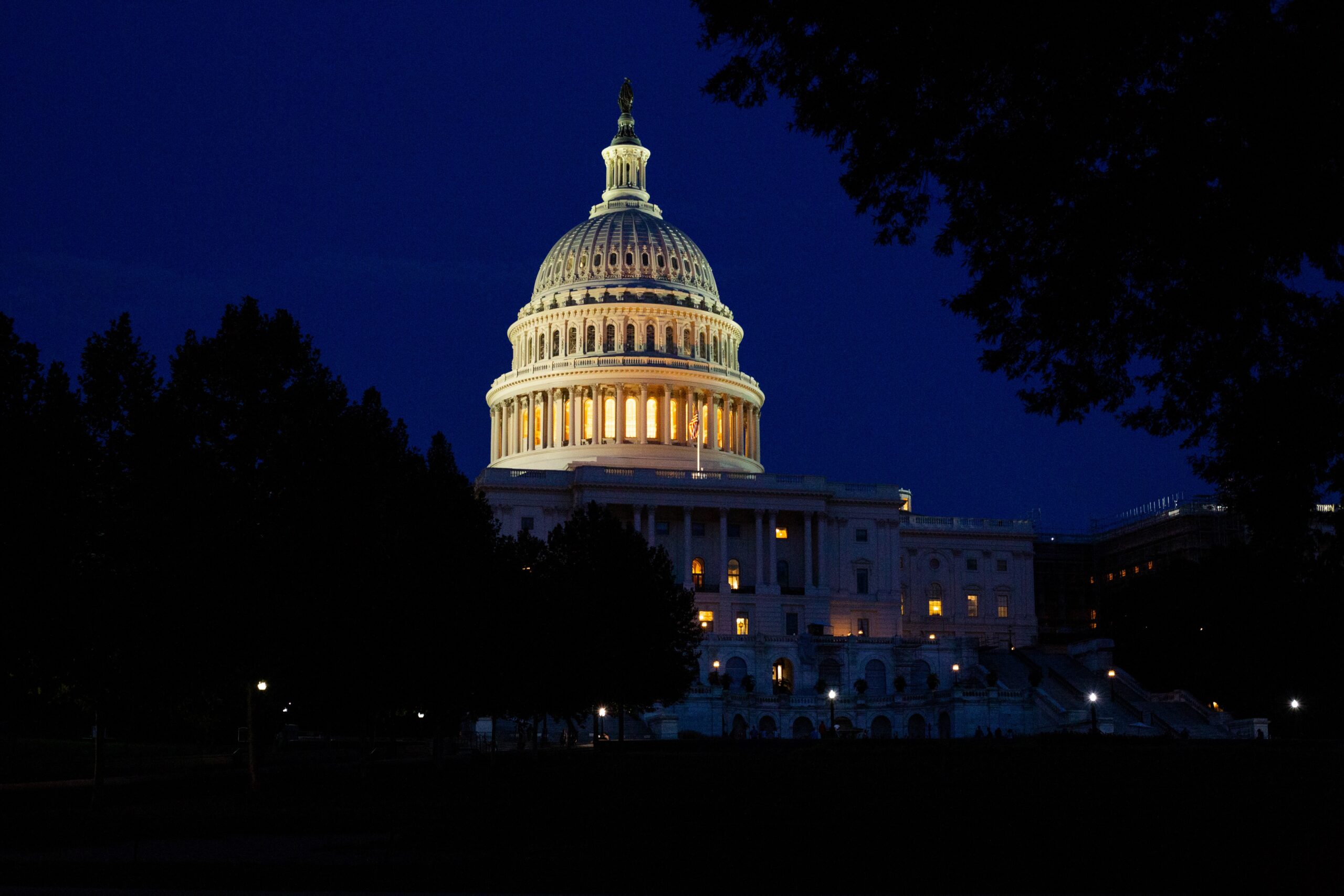 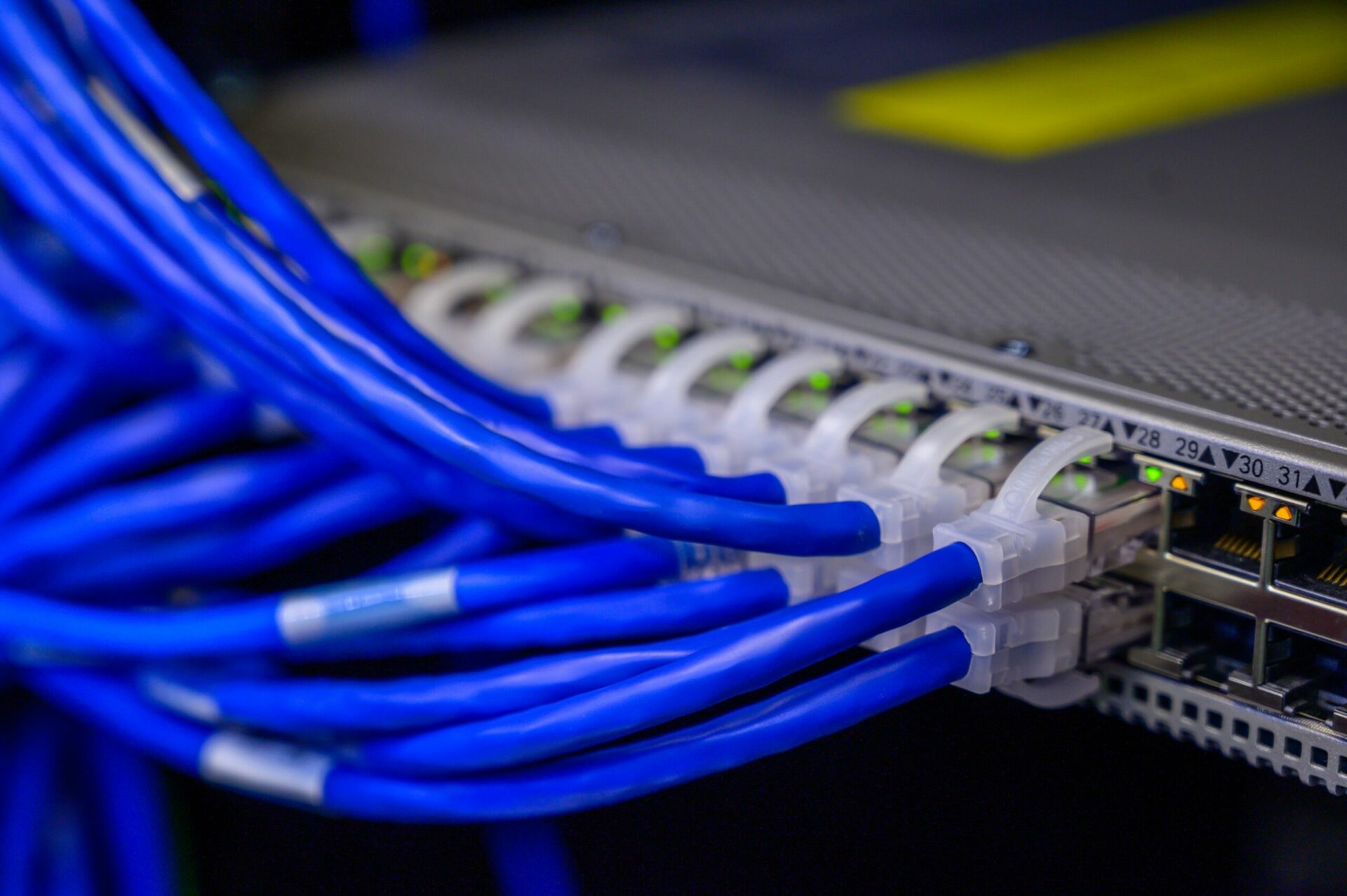 A major barrier to widespread telehealth adoption in the United States is lack of access to broadband internet.  While telehealth utilization has surged since the start of the COVID-19 pandemic, telehealth’s potential for growth is limited by lack of high-speed internet connections for both patients and providers.

However, not all Americans have access to broadband.  A 2019 Federal Communications Commission (FCC) report found 21.3 million Americans, or 6.5% of the population, currently lack access to broadband.  Furthermore, a 2021 survey by BroadbandNow found 42 million Americans are unable to afford broadband without any assistance.  According to the Office of the National Coordinator for Health Information Technology, broadband service provides a higher-level speed of data transmission, which is particular important for live videoconferencing with health care practitioners.  Additionally, broadband allows health care providers to meaningfully use patient information, such as electronic health records, to improve patient outcomes.

Fortunately, the federal government has taken some steps to boost broadband access. To help patients afford broadband access, the Consolidated Omnibus Appropriations Act, 2021 (P.L. 116-260) provided $3.5 billion to the FCC to establish a program to help low-income Americans get or stay connected to broadband.  The program is required to provide a $50 subsidy for qualified households who must include at least one individual who is eligible for the Lifeline Program, the Supplemental Nutrition Assistance Program, or a Pell Grant.

Providing direct government subsidies to individuals to access broadband looks likely to be part of an upcoming legislative effort to address the nation’s infrastructure needs.  The American Jobs Plan, the Biden Administration’s highly anticipated $2 trillion infrastructure proposal, high-speed broadband to every American, including the 35% of rural Americans who lack high-speed broadband.  Among the ways the Administration plans to achieve this include:

Direct subsidies are also included in the Leading Infrastructure for Tomorrow’s (LIFT) American Act.  Co-sponsored by all 32 Democrats on the House Energy and Commerce Committee, this proposal will provide a basis for House Democrats’ action on energy and broadband in the Congressional infrastructure bill.  The bill would grow high-speed internet access by:

While health care providers are already advocating for making permanent some of the Medicare and Medicaid flexibilities for telehealth enacted into law as the result of the coronavirus pandemic, they should be keen to keep an eye out for additional discussion and debate on broadband access.  Both the government’s recent actions to expand broadband and Democratic proposals to boost broadband even further suggest a strong desire to build out an infrastructure that will allow telehealth to flourish in a post-pandemic world.