Tag: Medicare for All 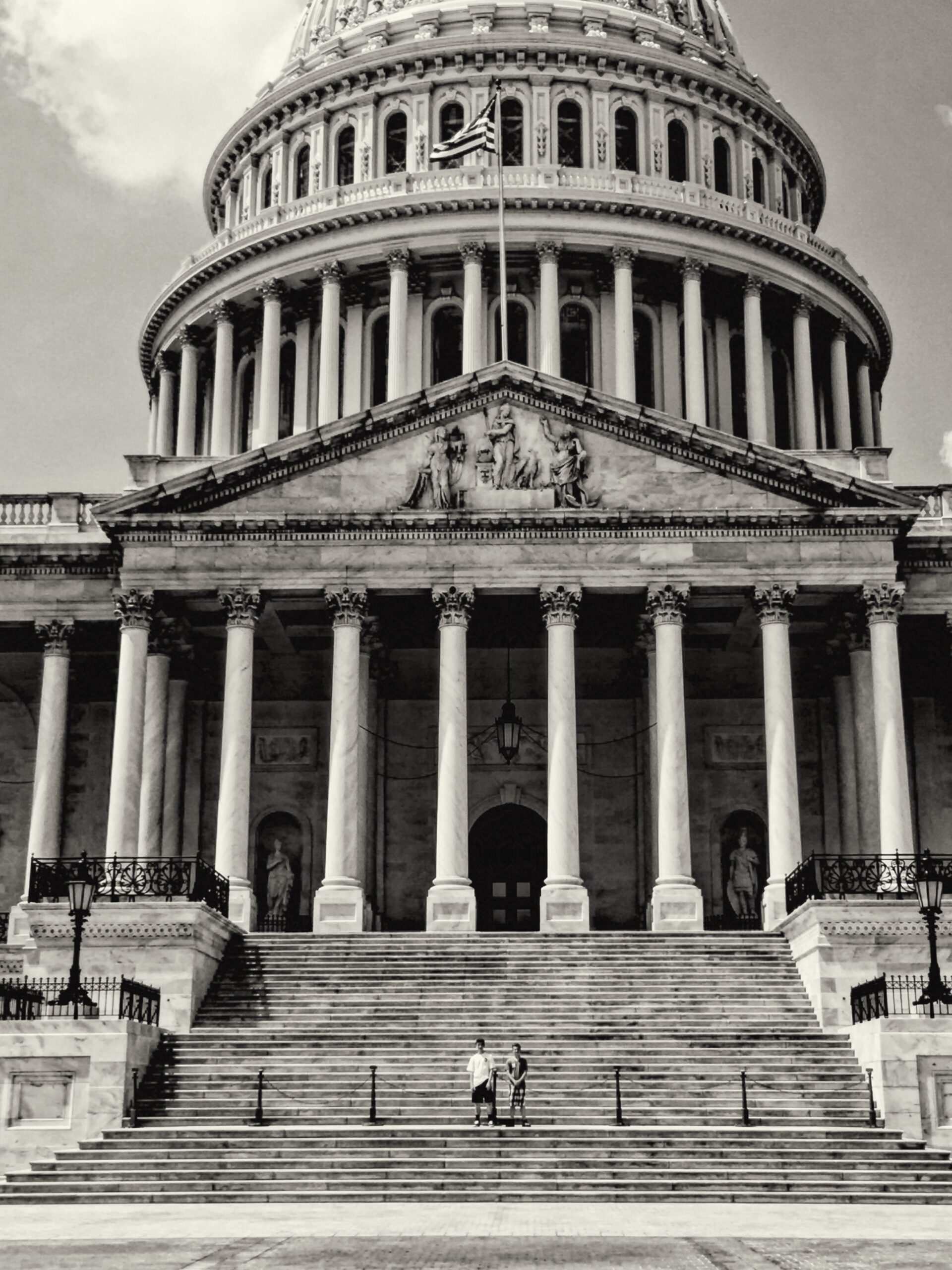 With control of the White House and both chambers of Congress, Democrats are newly emboldened to expand access to health care coverage.  A group of progressives in the House are making another attempt at Medicare for All, while moderates in the House and Senate want to expand coverage via a public option.  However, lack of Republican support for either proposal means both are likely doomed.

On March 17, Reps. Pramila Jayapal (D-WA) and Debbie Dingell (D-MI) introduced the Medicare for All Act of 2021 (H.R. 1976).  The bill has so far attracted 109 co-sponsors, indicating the highest-ever level support in Congress for a national health insurance program.  While a Medicare for All bill has never advanced out of a congressional committee, advocates for single-payer feel the COVID-19 pandemic has laid bare the inefficiencies of the current health care system and made their case even stronger.  In a press release, Rep. Jayapal touted Medicare for All as a solution for the millions of Americans who lost employer-sponsored coverage because of the pandemic.

In addition to being a total non-starter with Republicans, Medicare for All faces two major obstacles.  One is resistance from health care stakeholders, who have long thrown cold water on single-payer proposals.  The Partnership for America’s Health Care Future, a coalition of insurer and provider organizations, issued a recent statement saying Medicare for All is unaffordable and would lead to lower quality.  Additionally, the US Chamber of Commerce said in press release that Medicare for All would reduce access to providers and hospitals.

The second major obstacle comes from within the Democratic party itself.  President Biden has clearly stated his preference for expanding access to coverage through a public health insurance option, one that moderate and centrist members of the party share.  While Biden has gradually moved leftward over the course of his political career, it is extremely unlikely he would champion a health care proposal that remains divisive among members of his own party.

Closer to the President’s ideological preferences for expanding coverage is the Medicare X Choice Act of 2021 (S. 386/H.R. 1227).  First introduced by Sens. Michael Bennet (D-CO) and Tim Kaine (D-VA) in 2017, this proposal would allow all Americans to purchase a public health insurance plan based on the Medicare program that would reimburse providers at the same rate Medicare currently does and allows patients to access providers that accept Medicare.  Supporters of Medicare X tout it as a more realistic proposal to achieve universal coverage that would be less disruptive to the health care system.  Additionally, a January 2020 poll from the Kaiser Family Foundation found a public option-based proposal is more favorable to a greater number of Democrats and Independents than Medicare for All.

While Medicare for All and Medicare X are unlikely to become law anytime soon, a key implication of both proposals is their potential to hasten divisions between progressive and moderate Democrats.  Since the start of the Biden Administration, both wings of the party have largely set aside their differences to advance key components of the President’s agenda, including cabinet nominations and a sweeping $1.9 trillion COVID-19 relief package.  While the House, and some argue the Democratic Party, have moved more to the left – it remains clear that moderate Democrats in the Senate maintain a high level of power over the fate of any legislation in the upper chamber.  Disagreements over health care proposals have the potential to disrupt broader legislative goals from the White House, such as immigration, infrastructure, or tax reform.