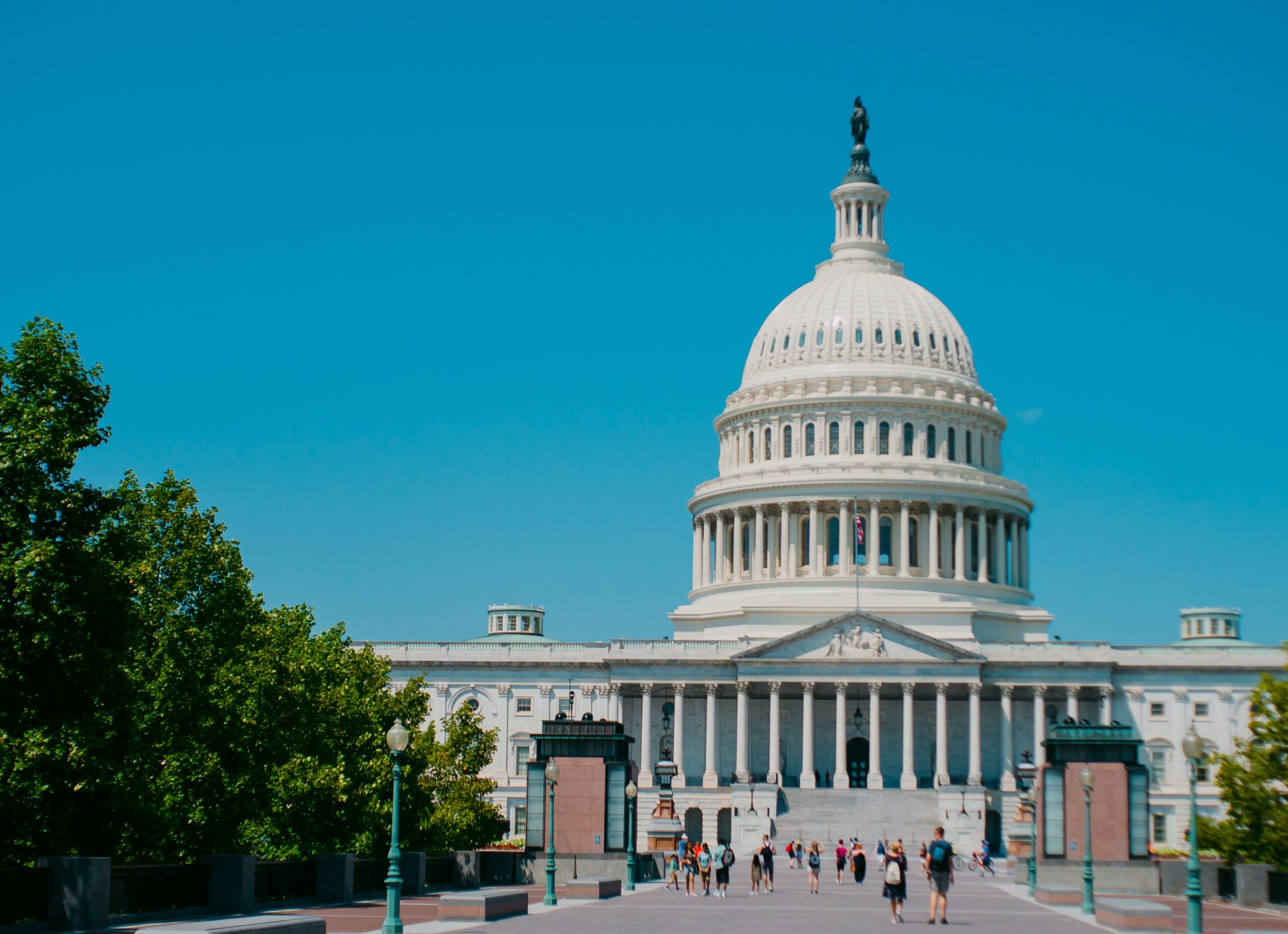 Xavier Becerra made the rounds on Capitol Hill recently in his capacity as Secretary of Health and Human Services (HHS) to testify on the Biden administration’s Fiscal Year (FY) 2023 budget request for HHS.  Beyond the secretary’s submitted testimony – which was virtually the same for every hearing – here is a countdown of the top five health-related topics on lawmakers’ minds that were discussed across seven congressional hearings on the HHS budget request.

One reason why lawmakers are so interested in how long the PHE will last is because several emergency health care flexibilities are tied to the end of the PHE.  These flexibilities include several Medicare telehealth waivers that waive geographic site originating requirements and allow coverage of audio-only services, among other items.  During the hearings, Becerra repeatedly thanked lawmakers extending temporary telehealth waivers for 151 days – 5 months –  beyond the end of the PHE in the Fiscal Year (FY) 2022 omnibus.

Members were also strongly supportive of extending at least some of the telehealth waivers permanently. Some of the telehealth benefits lawmakers cited include increased access to health care in rural areas and relief for the health care workforce shortage.  Becerra voiced agreements on telehealth’s many benefits during the hearings, and he urged lawmakers to work with the administration on developing legislation to make the temporary telehealth authorities permanent.  Fortunately, members are already hard at work and a bipartisan group of House members have already introduced legislation to permanently expand coverage of audio-only telehealth and remove geographic restrictions on originating sites.

Members from both parties across multiple committees criticized the secretary for not following congressional intent in implementing the No Surprises Act because the rulemaking process establishes the Qualifying Payment Amount (QPA) as the presumptive out-of-network rate in the independent dispute resolution (IDR) process.  They argued that doing so tips the scale in favor of insurers during the IDR process. During the hearing, authors of the No Surprises Act like House Ways and Means Committee Chairman Richard Neal (D-MA) said members went to great lengths to ensure that the legislation established a level playing for all factors to be considered in the IDR process.

In February 2022, a district court ruling struck down provisions of the No Surprises Act that gave weight to the QPA.  Becerra assured members during the hearings that the administration’s final rule on the No Surprises Act will heed the court’s ruling, although he declined to provide a timeline  on when  the rule will be released.  The secretary also said that HHS is working with the Department of Justice (DOJ) on whether to appeal or accept the ruling.  Additionally, Becerra was confident that the new rule will protect patients from surprise medical bills.

988 will officially become the new suicide hotline on July 16, 2022, and members were curious to see how the administration is ensuring the hotline will work from day one.  States and territories will be responsible for operating the actual hotline, and Becerra explained that the administration is providing states with funding to make sure they can onboard enough counselors and behavioral health professionals to take incoming calls.  In the event that existing state call centers are overwhelmed, Becerra told lawmakers that HHS is working to set-up back-up call centers.  As the launch date approaches, Becerra assured the congressional committees that HHS is “keeping tabs” with states on call center preparation, although he noted that some states will be in a better position than others to take calls right away once the new hotline goes live this summer.

The FY 2022 omnibus established the Advanced Research Projects Agency for Health (ARPA-H) as the newest biomedical research agency within HHS.  While members were unanimous in their support of the new agency, some including Reps. Rosa DeLauro (D-CT) and Anna Eshoo (D-CA) were critical of the administration’s decision to house ARPA-H within the organizational structure of the National Institutes of Health (NIH).  DeLauro, Eshoo, and others had been advocating for ARPA-H to be an independent agency within HHS because they felt this arrangement would help cultivate an independent culture within the new agency that would best facilitate the development of new cures.  Additionally, some members including Sen. Jerry Moran (R-KS) and Rep. Tom Cole (R-OK) were concerned that the administration’s was proposing additional FY 2023 funding for ARPA-H at the expense of additional funding for existing research projects at NIH.

Becerra assured lawmakers that the placement of ARPA-H was purely administrative, and he explained that having NIH assume functions like accounting and human resources would allow ARPA-H to focus on developing breakthroughs from the get-go.  To further point to the new agency’s independence, he said the ARPA-H director would report to the secretary – not the NIH director – and he added that ARPA-H would not be “physically housed” within the NIH campus.

Becerra additionally told the congressional panels that ARPA-H will be operational once a director is appointed.  While the secretary said the search for a director is currently underway, he was unable to provide a timeline. 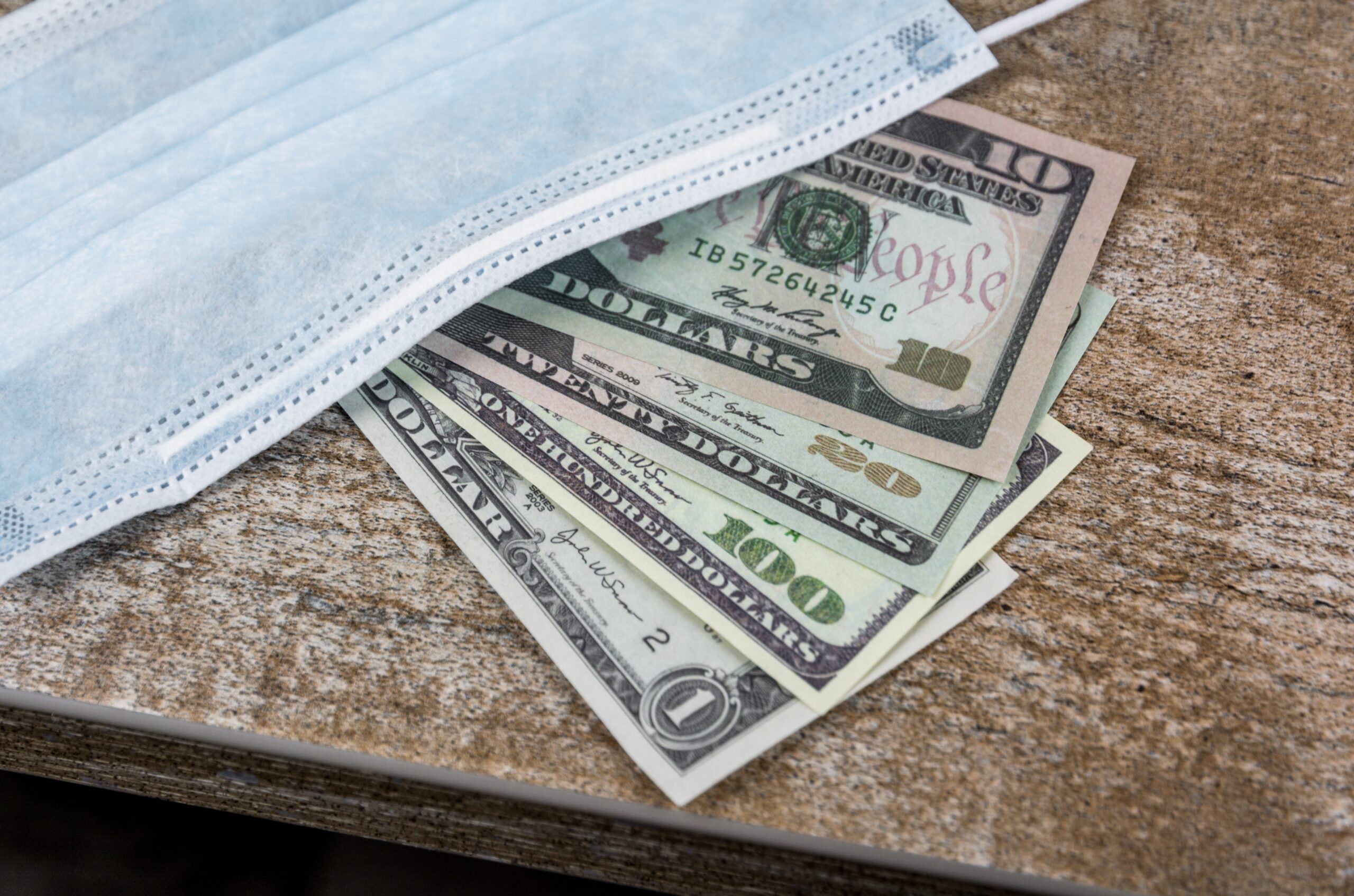