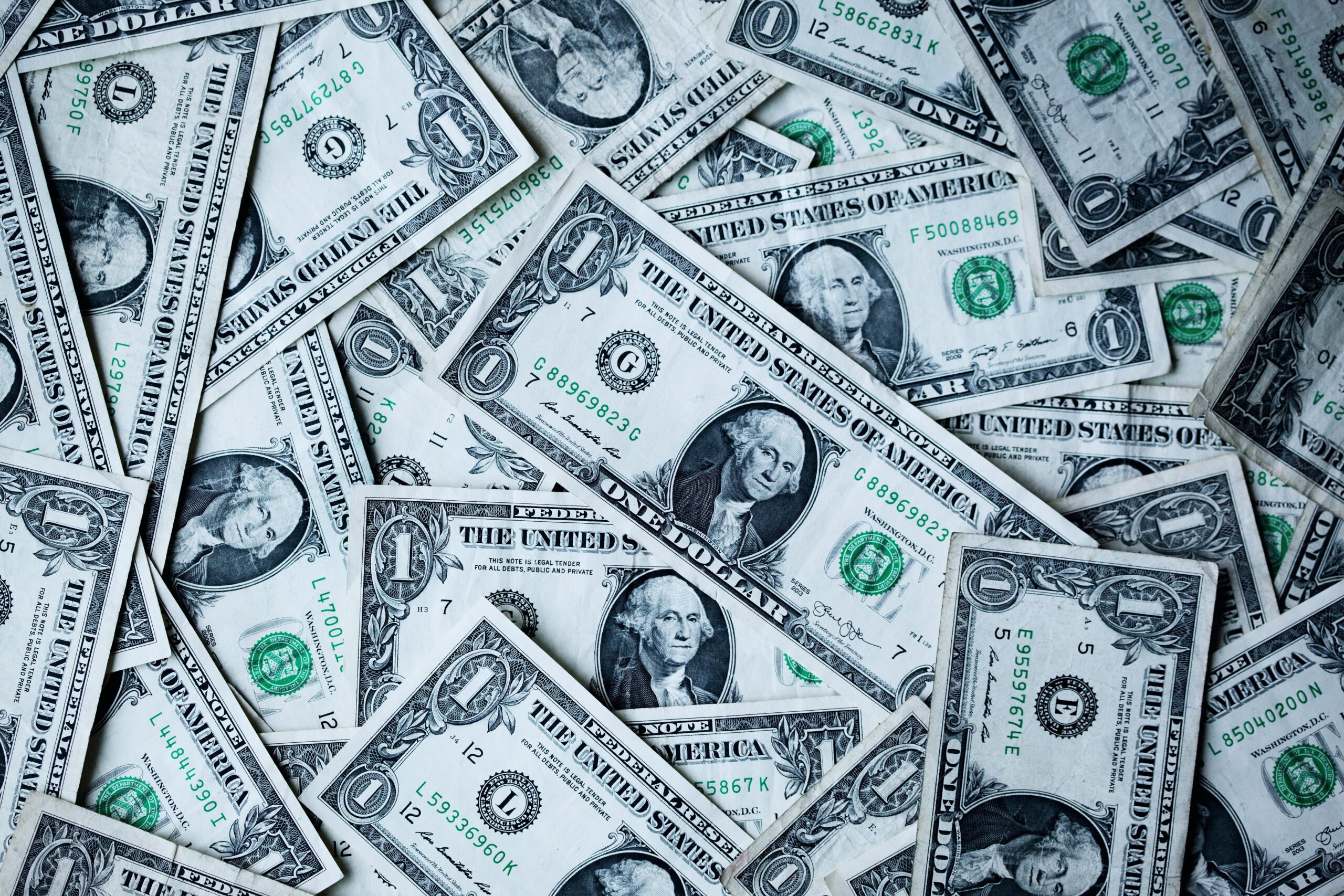 To run a campaign, candidates need money, and with the small exception of publicly financed campaigns, a sizeable portion of this money comes from political action committees (PACs).  By providing for a campaign’s war chest, PACs play a massive role in determining how candidates are elected, and in turn, which kinds of policies are enacted.

The Congress of Industrial Organizations (CIO) established the first PAC in 1943 after Congress prohibited unions from directly contributing to political candidates.  Corporations were initially barred from directly contributing to PACs under the Tillman Act of 1907, and the Smith-Connally Act extended this law to include unions in 1943.  Later, a series of campaign laws including the Federal Election Campaign Act (FECA) of 1971 allowed corporations and trade associations to form PACs.  The FECA also notably established the Federal Election Commission (FEC), which enforces PAC laws.

Businesses, organizations, and other entities form PACs as a way to pool resources together to support the candidates they like, and indirectly, oppose candidates they don’t like.  Overall, a PAC’s purpose is to raise money in support of a candidate, to get them elected, and to help defeat candidates they oppose.  Additionally, PACs aren’t limited to candidates for elected office – such as with state ballot measures.

There are five types of PACs:

PACs must follow numerous rules set out by the FECA and the Bipartisan Campaign Reform Act of 2002.  For instance, a PAC has 10 days to register with the FEC after its formation.  The FEC also requires politicians and candidates who create a leadership PAC to be listed when submitting the required documentation.  Furthermore, current laws require PACs to meticulously keep records on how they spend their money, which includes salaries, advertisements, supplies, rent, day-to-day expenses, dinners, and more.

The following chart provides an overview of the limitations on how much different types of PACs can spend and receive.

By influencing elections, PACs indirectly play a pivotal role in lobbying and advocacy.  Different businesses, industries, and interests have PACs, and they work to get candidates elected who support those issues or host fundraisers for other candidates in the hopes of attracting them to their cause.  In turn, once those candidates are elected, advocates can target public officials who are more likely to be favorable to their cause.  Thus, by helping to get friendlier candidates elected to public office, PACs show they can play a massive role in moving organizations’ advocacy objectives forward.