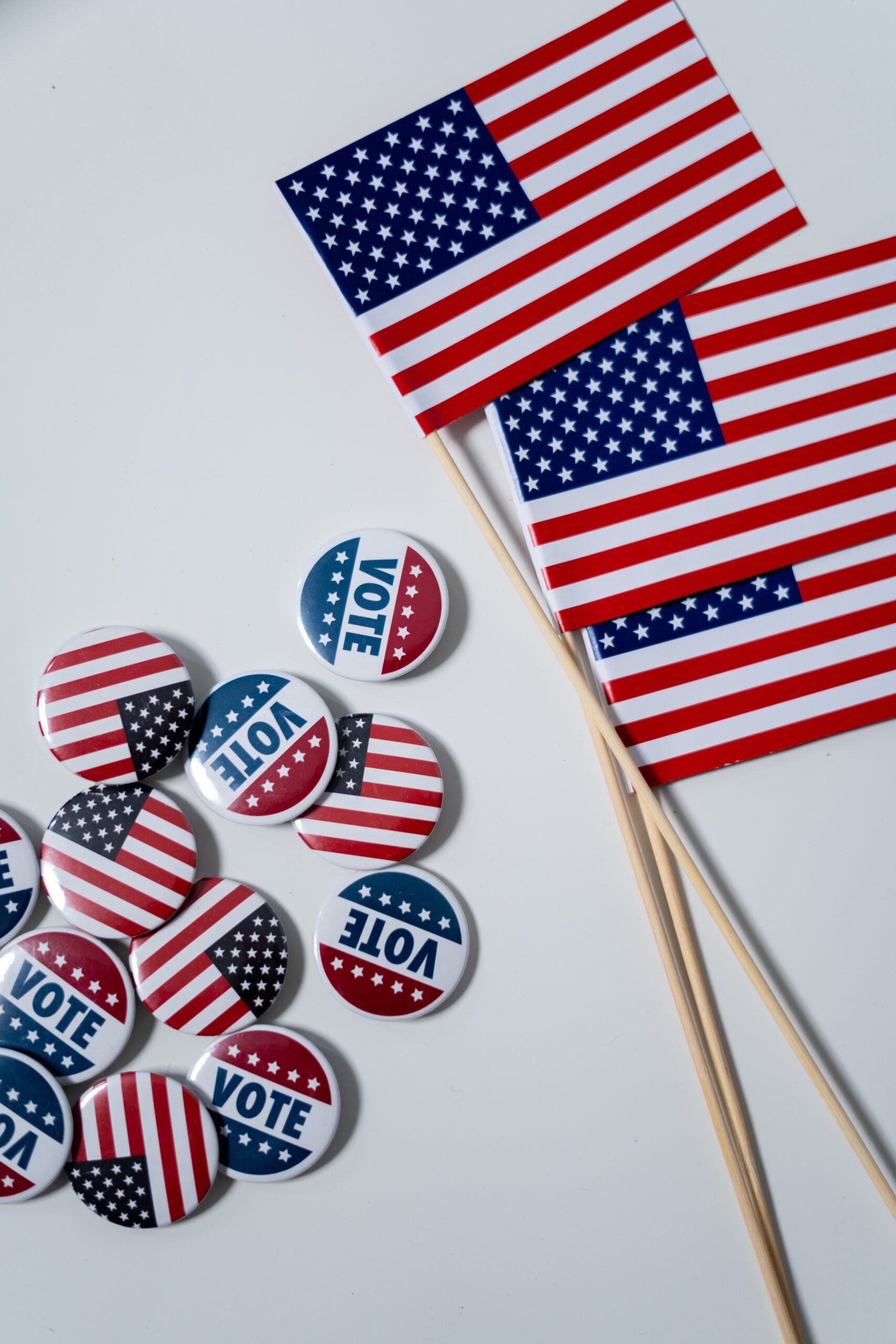 Will Joe Manchin leave the Democratic Party?  Ever since the Democratic Senator from West Virginia blew up negotiations on the Build Back Better Act, pundits have been speculating that Manchin will leave the party to become an independent.  While Manchin has bluntly thrown cold water on the idea of leaving the party in the past, such a move wouldn’t be without precedent.  Here are some examples of the dozen or so legislators who have made the uncommon decision to switch party affiliations in the last two decades.