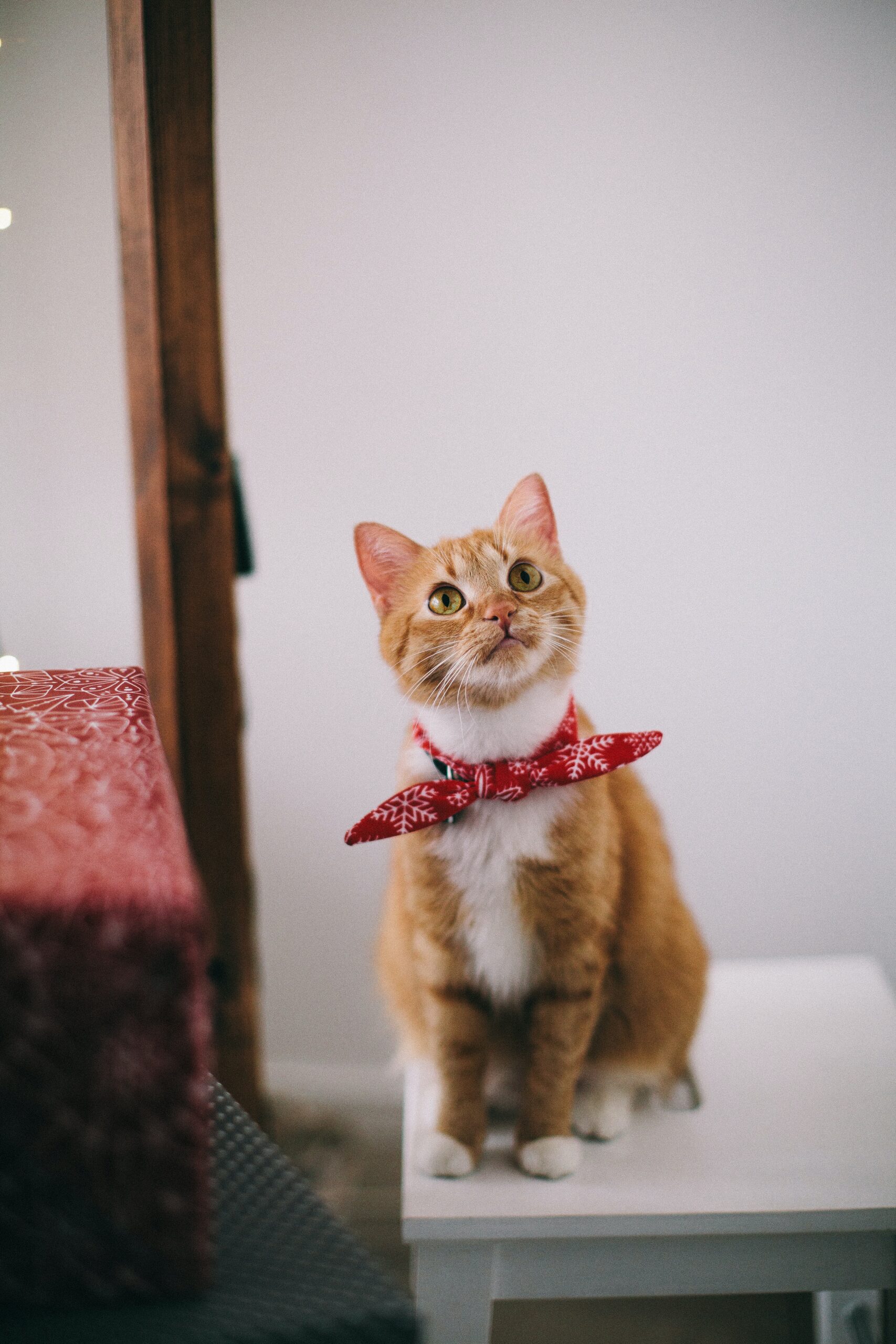 President Harry Truman famously said, “if you want a friend in Washington, get a dog.”  The 33rd president’s quote especially rings true in the White House, where 33 presidents have owned dogs as pets.  However, plenty of cats have called the White House home, and many have stories as interesting as their canine counterparts.

Dogs versus cats in the US: By sheer numbers, cats are more popular than dogs in America.  According to a 2020 survey by the American Pet Products Association, there are 88.3 million cat’s owners compared to the 74.4 million owners who have dogs.  By volume, however, fish are the most common pets, clocking in at nearly 152 million.

So, it should not be surprising that a few felines have enjoyed their time in the White House and here are some notable examples of the 11 US presidents who have owned cats.

What about the Bidens?  For now, the First Family has two German Shepherds, Major and Champ.  However, the First Lady announced in April 2021 that they plan on adopting a cat from a local shelter but, there have been no updates since then. Therefore, the question remains unanswered on whether the White House will have a feline occupant for the first time since 2009.