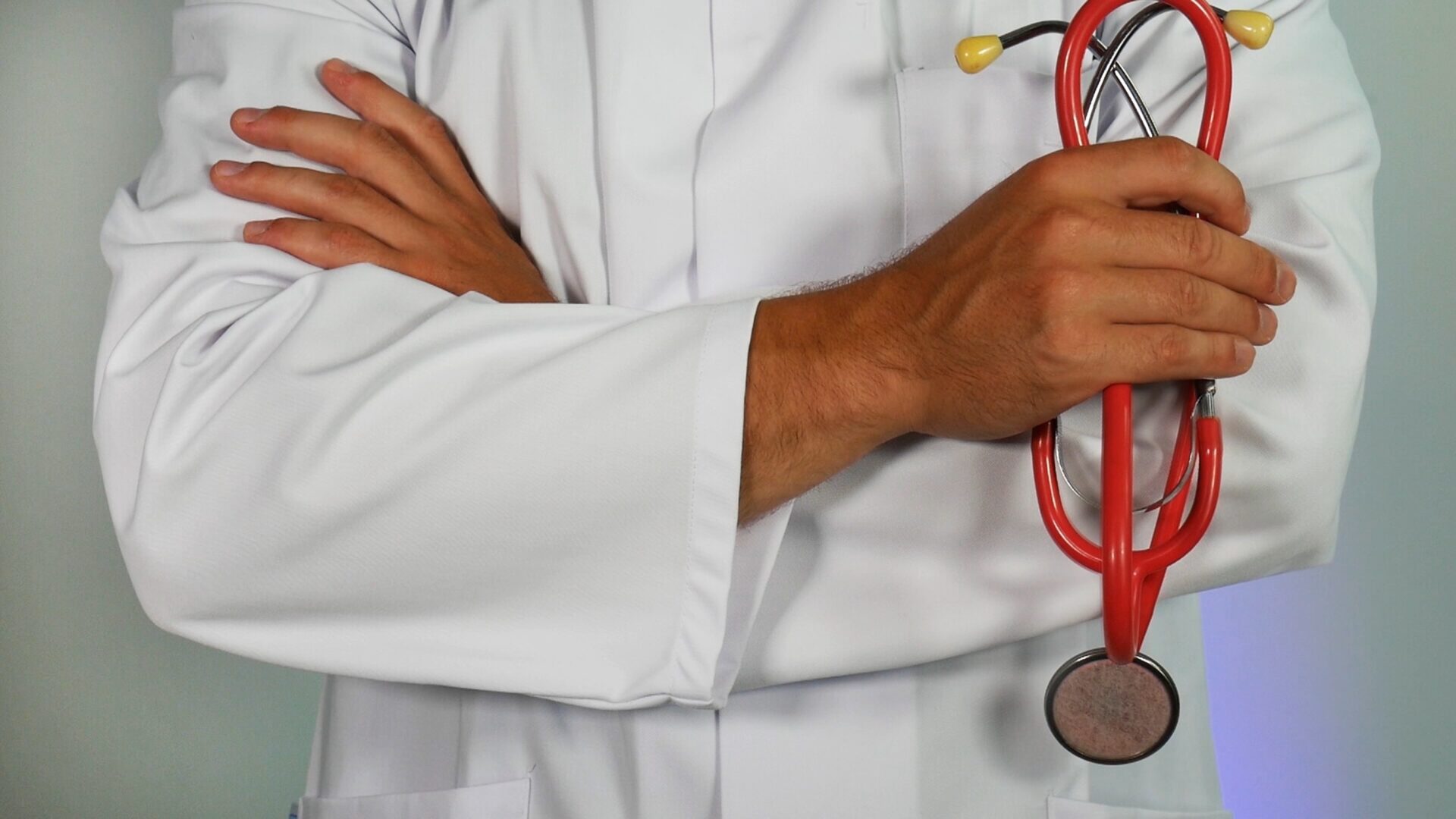 The debt ceiling, appropriations, infrastructure, reconciliation – Congress has a lot on its plate right now.  On top of that, Congress has another item to address that health care stakeholders have been watching closely: an automatic 4% cut to Medicare starting on January 1, 2022.

What’s going on?  In March, the $1.9 trillion American Rescue Plan Act passed and raised the deficit. This triggered automatic PAYGO cuts to Medicare and other programs because of a law signed in 2010, the Pay-As-You-Go (PAYGO) Act, which prohibited new legislation from increasing the federal budget deficit.

What’s Congress doing?  Congress has always acted to waive PAYGO cuts, but not in March of 2021 when lawmakers failed to reach an agreement. At the time, the House overwhelmingly voted to waive PAYGO, but a similar proposal in the Senate failed to garner enough votes to override a filibuster.  So far, there has been little word from lawmakers about the plans to address PAYGO as the end of the year approaches.

Why does it matter?  The American Hospital Association (AHA) estimates that a 4% reduction in Medicare spending, or about $36 billion, would result in $9.4 billion in cuts to hospitals provider for fee-for-service (FFS) Medicare reimbursement in calendar year 2022.  These losses would come at a time when hospitals and other providers are still grappling with revenue losses related to the COVID-19 pandemic.

It’s not just PAYGO: Health care providers are facing other cuts at the year’s end that, combined with PAYGO, could prove devastating.  These include:

The bottom line: The combination of PAYGO, Medicare sequestration, and the Physician Fee Schedule could mean a 9% reduction in Medicare physician payments next year.

What’s being done?  Leading stakeholder organizations including the AHA and the American Medical Association (AMA) have sent letters to congressional leadership urging action to waive pending PAYGO cuts, as well as the coming Medicare sequester and Physician Fee Schedule cut.  Furthermore, on October 14, 245 bipartisan House members sent a letter to congressional leaders on the aforementioned Medicare cuts.  Congress has provided much assistance to health care providers over the course of the pandemic, and providers are urging Congress to take action once again to help the industry make it through what is hopefully the final stage of the pandemic.