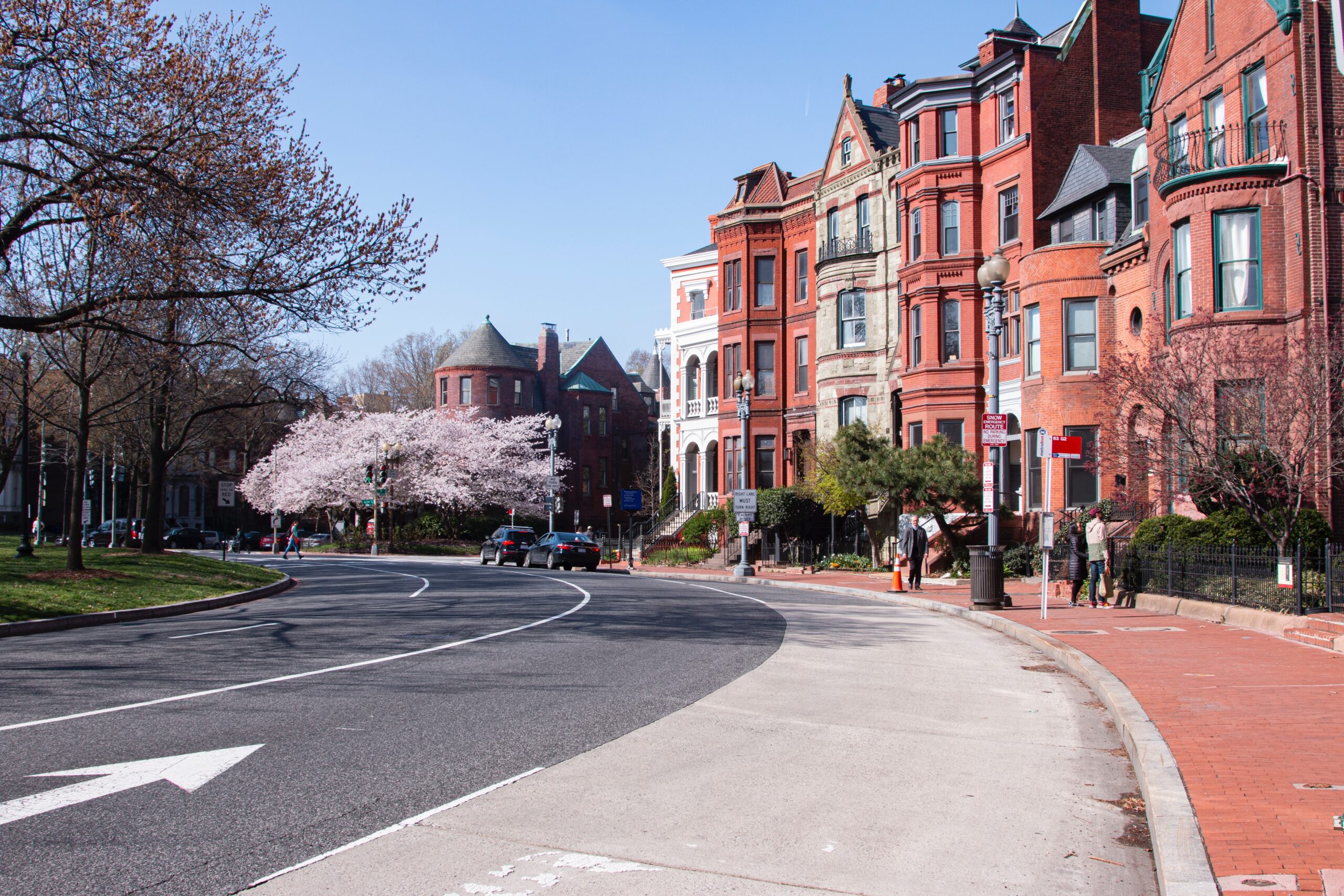 A group of West Virginians had something to say to Sen. Joe Manchin (D-WV) about the $3.5 trillion budget reconciliation bill, so they took their message directly to the Senator’s Washington, DC residence – by kayaking up to his houseboat on the Potomac River.  When legislators are conducting their business in our nation’s capital, just like anyone else, they need a place to stay.  And where members of Congress choose to stay has changed over the years, with potential consequences for how lawmakers do their job.

For much of the 19th century, members of Congress lived in boarding homes in the Capitol Hill neighborhood.  Senators and Representatives usually chose which house they lived in based on their political affiliation or state.  Known as “messes,” these groupings often included one or two members from a different state or party, allowing lawmakers the chance to build relationships across state or party lines.

As the US entered the 20th century, a growing federal government required members of Congress to be present more regularly in Washington.  Soon, it became the norm for legislators to have their homes and their families in the Washington, DC area.  By living in the same metropolitan area for most of the year, Representatives and Senators hailing from different political affiliations naturally found ways to form connections outside of legislative business through activities and institutions like schools, playgrounds, sporting events, and places of worship.

1995 marked a major turning point, when then-Speaker Newt Gingrich (R-GA) reduced the workweek in the House from five to three days in order to allow more days for members of his caucus to engage in fundraising.  As Congress entered the new millennium, it became increasingly rare for members to spend their time outside of the halls of Congress in DC.   Instead, many lawmakers now head right to the airport or hit the road once the workweek ends or recess begins to make the journey back to their home states or districts, where they meet with constituents and fend off potential challengers.

With so many legislators going back and forth, what kind of places do they call home when they’re in Washington?

There are several factors that determine where members of Congress choose to live – and how often they travel to and from Washington.

Why does a member’s housing situation matter?  The growing polarization in Congress over the last 20-plus years has coincided with the trend of members not putting down roots in the Washington, DC area.  When Representatives and Senators are constantly jetting out of DC, it limits the chances for them to bond, socialize, and see one another as peers.  If more members spent more time living in the DC area, could this shift the current political climate and contribute more to bipartisanship?