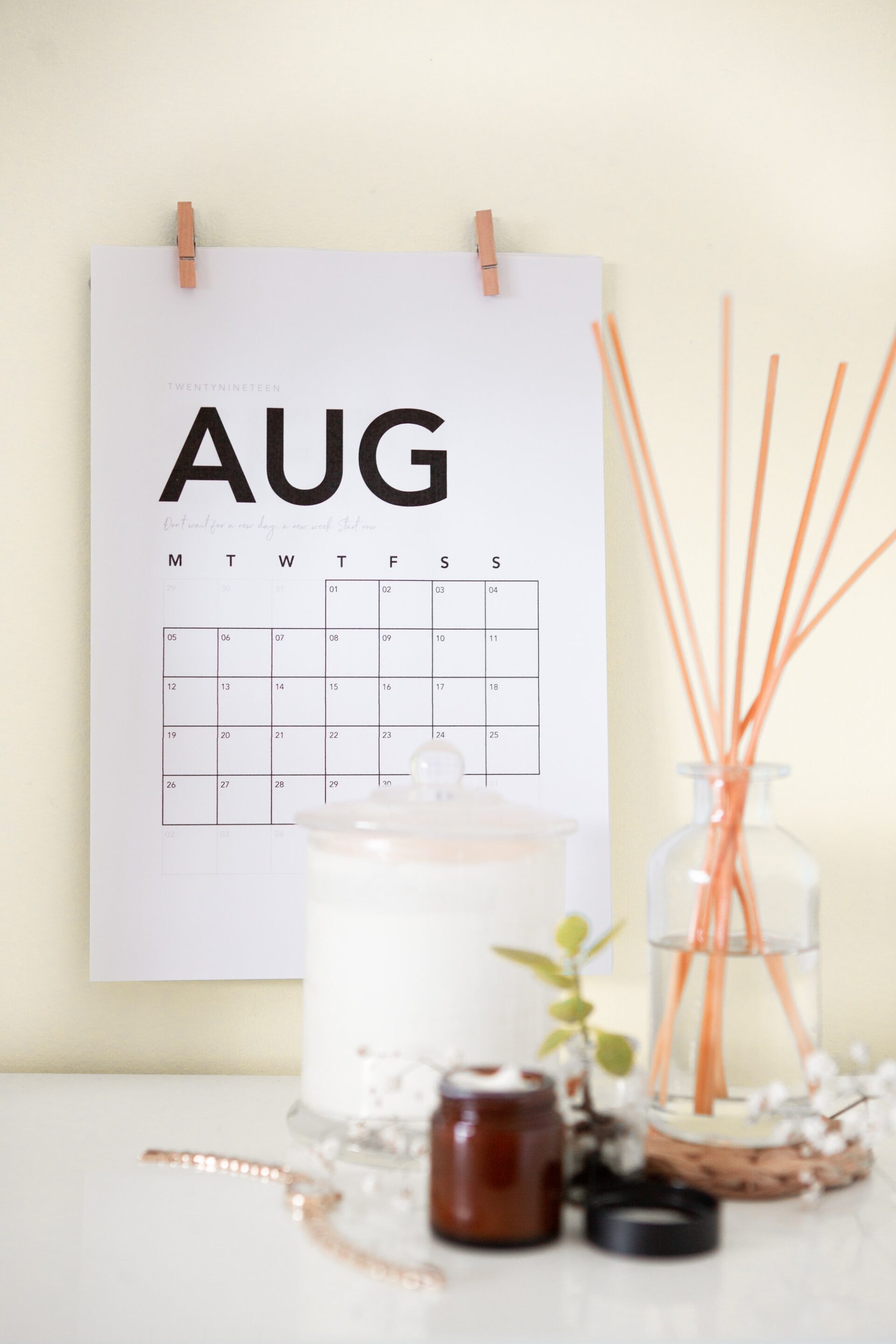 Summer has arrived, and once again, some members of Congress are calling for August recess to be scrapped.  Does this mean lawmakers will be working through the summer on infrastructure and other high-priority legislative items, or are calls to keep members of Congress in Washington throughout August nothing but noise?

The History of August Recess

The practice of lawmakers leaving town in August goes back to 1970, when Congress enacted the Legislative Restoration Act.  The law created a mandatory five-week break for lawmakers beginning in the first week of August and concluding after Labor Day, partly in response to the growing length of legislative sessions.  From the late 19th Century to the 1930s, Congress convened only five or six months out of the year.  By the 1950s, however, Senators and Representatives found themselves in Washington most of the year, prompting calls to “modernize Congress” and give lawmakers a break.  At the time the Legislative Restoration Act was passed, Congress had many younger members with children who sought a more predictable legislative schedule with time set aside to spend with family.

Just because Representatives and Senators aren’t in Washington to convene hearings or cast votes doesn’t meaning August is essentially a month-long vacation.  What’s commonly referred to as “recess” is really a “district work period” according to the House and a “state work period” in the Senate.  It should be noted that state and district work periods are not limited to August and occur throughout the year, although in shorter durations and scheduled closer to federal holidays.  While members are Congress do take advantage of August for some R&R, most of their month is spent engaged in the following activities:

This year, some Senate Democrats including Sens. Chris Van Hollen (MD), Jeff Merkley (OR), Ed Markey (MA), and Richard Blumenthal (CT) are leading the charge for continuing legislative business through at least part of August.  Their justification for shortening or eliminating this year’s August state/district work period is to provide more time for Democratic lawmakers to advance their legislative goals.  With August less than a month away, congressional Democrats are already behind on several priorities, including passing a bipartisan infrastructure bill, a reconciliation package, police reform, immigration reform, and gun violence legislation.  Regardless, prospects for even cutting back the month-long break from Washington appear dim at this point.  Some members of the Senate Democratic leadership don’t seem keen on the idea, with Majority Whip Dick Durbin (D-IL) publicly throwing cold water on the idea.  However, Durbin did acknowledge that Senate Democrats have a lot of unfinished legislative business to attend to.

Canceling or at least reducing recess has some legislative benefits for Democrats, as it would give members more time to work on bills, offer amendments, and debate.  Outside of legislative goals, working through August in Washington would provide Senate Democrats more time to confirm the Biden Administration’s executive and judicial nominees.  But there are plenty of reasons to keep the month-long state and district work period in 2021, too.

As discussed, this period provides valuable opportunities for members to connect in-person with constituents through meetings, town halls, and other events.  This is especially valuable for members who live far away from Washington, DC and are limited in how they can utilize their weekends due to travel times.  And given that midterm elections tend to be unfavorable to the party that won the White House two years prior, Democrats would be wise to use August 2021 to connect with voters.

August Recess Has Been Canceled Before…

…But It’s Still Rare for Recess to Be Canceled

However, instances of lawmakers actually canceling or drawing back on August state/district work periods appear to be the exception, not the rule.  Nearly every year, at least one lawmaker appears to make the case for Representatives and/or Senators to continue working through the eighth month of the year in Washington.

When Congress does cut short its month-long summer break, it’s generally to deal with a major crisis, such as a global pandemic or a natural disaster.  In most cases, calls to waive August recess are mostly forgotten, mainly because a one-month stretch to connect with voters is simply too valuable for Representatives and Senators to forgo.  While Senate Democrats might find themselves under pressure to make progress on various legislative goals this summer, they’re most likely to find themselves outside of Washington come next month.