The 2022 Medicare Trustees Report was full of grim news – namely, that the Hospital Insurance (HI) Trust Fund is projected to hit insolvency by 2028.  Given the serious implications insolvency could have on access to care, stakeholders have been begging Congress and the administration to do something.

However, Washington has avoided serious attempts to address the HI Trust Fund’s insolvency for years, primarily because the most obvious fixes would be unpopular among voters.  Since the payroll taxes predominantly finance the HI Trust Fund, lawmakers could opt to raise payroll taxes to add more years to the fund.  Unfortunately, higher payroll taxes would mean less take-home pay for employees and would put pressure on employers, which sounds like a sure-fire way to anger the electorate.  Inflation and general concerns over cost-of-living issues would also exacerbate the impact of higher payroll taxes on workers.

Lawmakers could also maximize existing revenue streams by cutting Medicare spending, but this would spark political backlash from the health care sector.  The pandemic has stretched hospitals’ operating margins even thinner and reducing already-low Medicare reimbursement rates would make life even more difficult for providers.  Medicare could shift costs to beneficiaries in the form of higher deductibles and co-payments, but this would once again be political damaging as seniors will then have to grapple with the combined effects of higher health care costs and inflation.

The federal government could also incur Medicare savings by making the program more cost effective, but that’s no easy task.  During a series of congressional hearings of the Fiscal Year (FY) 2023 budget request for the Department of Health and Human Services (HHS), Secretary Xavier Becerra repeatedly said value-based payment models could be used to save Medicare dollars and extend the HI Trust Fund’s solvency.  Unfortunately, these payment models haven’t had much of effect on Medicare’s finances.  Out of the 40 payment models launched by HHS over the past 10 years, only five have delivered “statistically significant savings.”  Even if all value-based payment models were to start immediately reducing costs, it would likely take years for these savings to make a serious dent on Medicare’s finances.

The urgency of addressing Medicare Part A’s finances isn’t lost on members of Congress.  During Becerra’s appearances before congressional committees last spring, Republican lawmakers repeatedly questioned the secretary about the administration’s plans for addressing the HI Trust Fund’s pending insolvency.  In response, Becerra repeatedly told lawmakers that they will have to work with HHS to develop legislation to improve the outlook for the HI Trust Fund. Rep. Adrien Smith (R-NE), one of the GOP members to question Becerra about the HI Trust Fund, penned a June 2022 op-ed that underscored the need for “bipartisan action” to shore up Part A revenue.

It’s not that Congress hasn’t taken action in the past.  There is a statutory requirement for the administration to submit a report to Congress when more than 45% of Medicare hospital spending is projected to come from general revenue – not the HI Trust Fund – within seven years.  However, as both Smith and Becerra confirmed in the recent HHS budget hearings, the Biden administration has no plans to meet this requirement.

Fortunately, a viable proposal to address the HI Trust Fund has emerged in recent days.  On July 7,  Senate Democrats reached an agreement to extend the solvency of the HI Trust Fund to 2031 by closing a Net Investment Income tax (NIIT) loophole involving pass-through businesses.  Primarily targeting high-income earners, the proposal to close the tax loophole was first put forth by the Biden administration back in 2021 as a part of its Fiscal Year (FY) 2022 budget request.   Senate Democrats are reportedly including this proposal in a broader reconciliation package to secure the support of Sen. Joe Manchin (D-VW), whose decision to withdraw support from last year’s package caused it to fall apart.

The proposal from Senate Democrats is getting attention in the House, too.  On July 11, Rep. Lloyd Doggett (D-TX) introduced legislation that would similarly close the NIIT loophole.

However, the proposal is still in its infancy at this point, and it doesn’t have a strong likelihood of becoming law.  The Senate Parliamentarian has yet to complete the review of the new reconciliation proposal, and as last year has shown, delicate negotiations on a new reconciliation bill could collapse at any point.  However, as the Senate attempts to revive a reconciliation bill and the comments made during recent congressional hearings show that lawmakers are definitely concerned about Part A’s finances and recognize the importance of taking action before it’s too late. 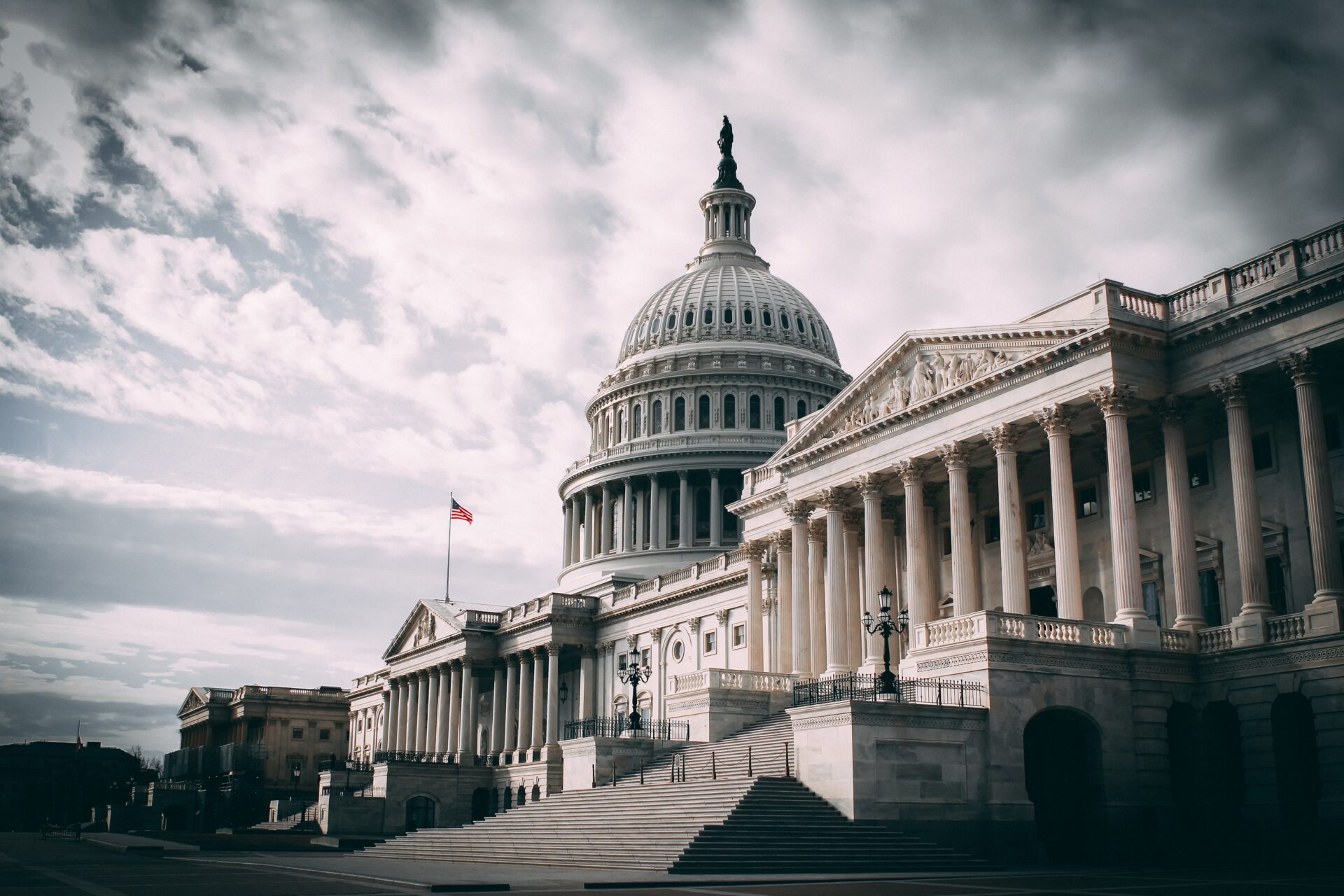