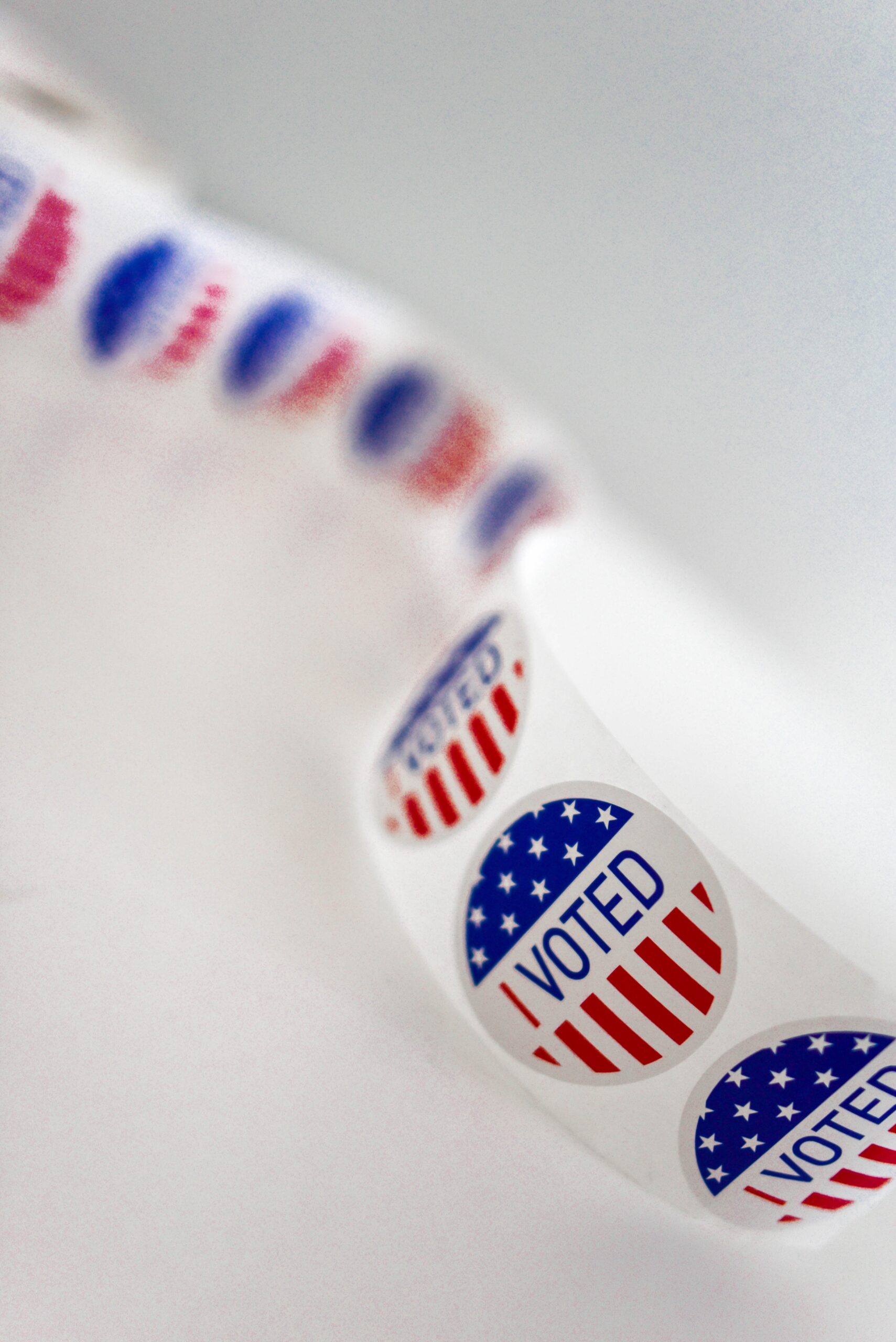 Republicans are favored to do well in the 2022 midterm elections – after all, the party that occupies the White House historically almost always loses seats in Congress.  But Republicans don’t just want to rely on tried-and-true historical trends to win more seat this fall.  Instead, they’re focused on replicating a strategy that delivered better-than-expected gains for 2020 – supporting female candidates for congressional seats.

The 2018 midterms marked a low point for female Republican lawmakers, especially in the House.  That year, the number of GOP women holding House seats declined from 23 to 13 – which was the same number of Republican women serving in the House in 1989.  In contrast, 2018 saw 36 new Democratic women elected to the House.

To reverse the trend, Republicans adopted a new strategy: support GOP women running at the primary level.  Numerous organizations and political action committees (PACs) like Republican Women for Progress, Elevate PAC, Winning for Women, VIEW PAC, and Elise Stefanik’s E-PAC stepped up to offer their support, based on how the Democrats used Emily’s List to back their female candidates.  Additionally, more GOP women opted to run in 2020, probably in reaction to Democrats’ success in 2018.

Issues matter, too.  With more and more college-educated men and women increasingly voting for Democratic candidates, many of the Republican women who ran for Congress in 2020 focused less on typical pro-business, main street policies that typically won over moderate voters.  Instead, they focused more on issues related to gun control and abortion that are more popular with the Republican Party’s base.

The new strategy paid off.  The number of GOP lawmakers in the House rose from 23 to 38 in the House after November 2020, beating the previous record high of female Republican representatives of 30.  In contrast, the number of Democratic female lawmakers grew from 89 to 106.  More so, every Republican who flipped a Democratic House district in 2020 was a woman or person of color.  There are now 144 women who are  members of the 117th Congress, compared to 127 in the 116th Congress

Based on the GOP’s success in 2020, the Republican Party is now trying to replicate its strategy of supporting female candidates to regain control of Congress this November.  According to the National Republican Congressional Committee, a record high number of 253 female Republicans have filed to run for House seats, with key recruits in competitive districts like Monica De La Cruz (Texas), Esther Joy King (Illinois), and Jen Kiggans (Virginia).  Additionally, Republicans are also keen on keeping female freshman of the 117th Congress in their seats.

There are many factors that will affect the midterm elections, like the state of the economy and President Biden’s approval ratings.  However, given historical trends favoring Republicans and the success of Republican women in the 2020 elections, the GOP may have found a winning combination to ensure success in 2022.  And with the Senate split 50-50 and Democrats only having a five-seat majority in the House, it won’t take much for a record high number of female Republican candidates to move the needle and shake up Congress this fall.