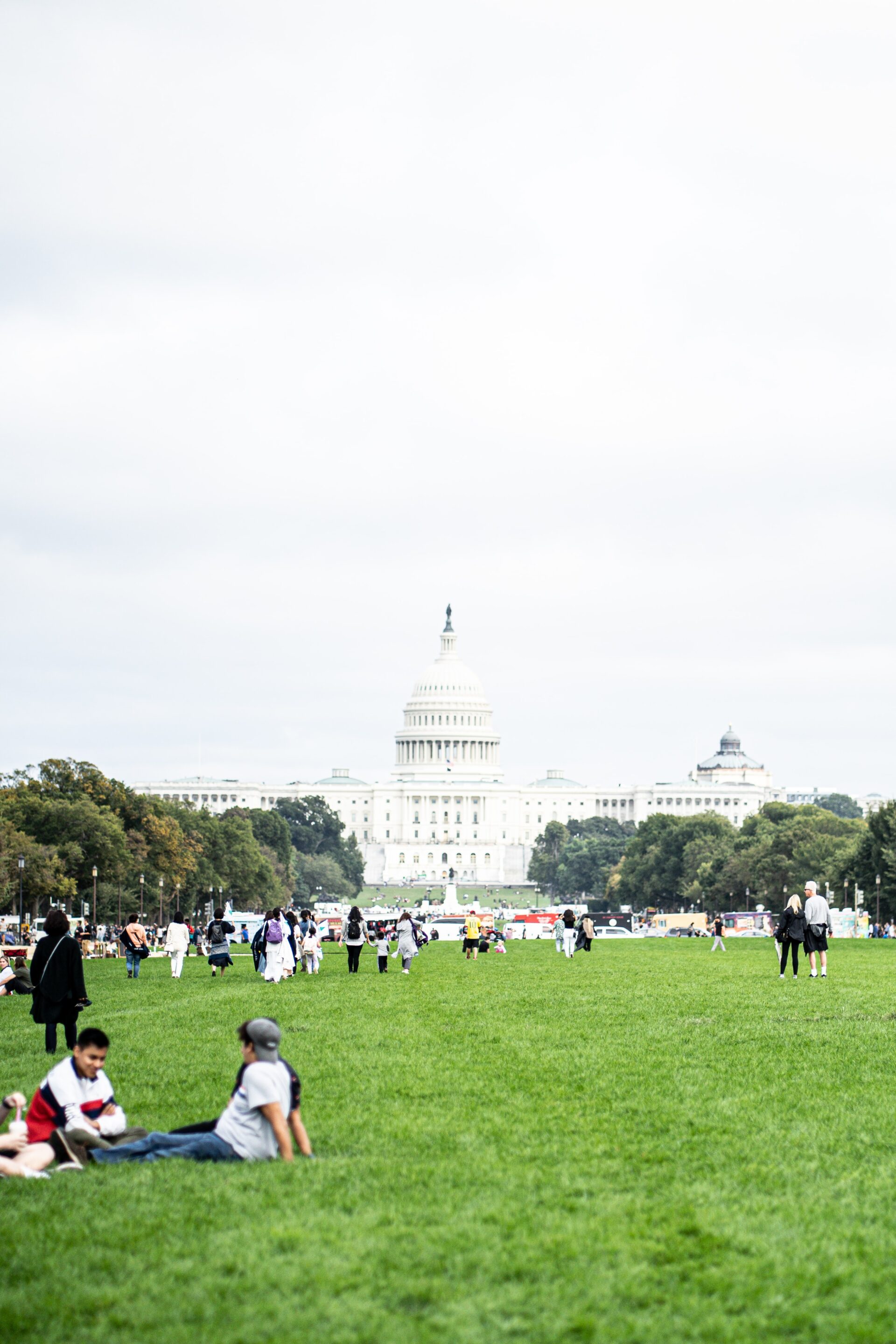 Get ready for action in November.  Ahead of what’s certain to be a historic midterm election in Congress, 45 current incumbents – six Senators and 38 Representative – have declared they won’t be seeking reelection for the 118th Congress.  While all Senators have cited retirement as a reason, which typically entailsspending more time with family or an account for health issues, the reasons House members are not running again vary a bit more. While 18 Democrats and 6 Republicans in the House have cited retirement, 15 Representatives – eight Democrats and seven Republicans – are stepping aside to run for other offices.  The following charts list all the current incumbents in Congress who’ve said they aren’t running for reelection in 2022, and their reasons for doing so.

What does “retirement” really mean?  While some members are legitimately retiring from public service either due to health issues or to spend time with family, some House Democrats with competitive seats, like Cheri Bustos and Ron Kind, may be preemptively stepping down to avoid the possibility of losing their seat in what’s sure to be a difficult midterm election cycle for Democrats.  The president’s party almost always loses seats in Congress during the  midterm election. And this year is no exception, especially with President Joe Biden’s current low approval rating simply makes “retirement” from Congress a more palpable option than a difficult reelection battle.

And it’s not just Democrats worried about tough reelection fights.  Three retiring GOP congressmen, – John Katko, Adam Kinzinger, and Anthony Gonzalez, all voted to impeach former President Donald Trump in February 2021 following the riot at the US Capitol.  Trump is still popular among a large number of Republican voters, and this trio may have just decided to end their career in Congress on their own terms rather than face a tough primary race against an opponent who strongly supports the former president.