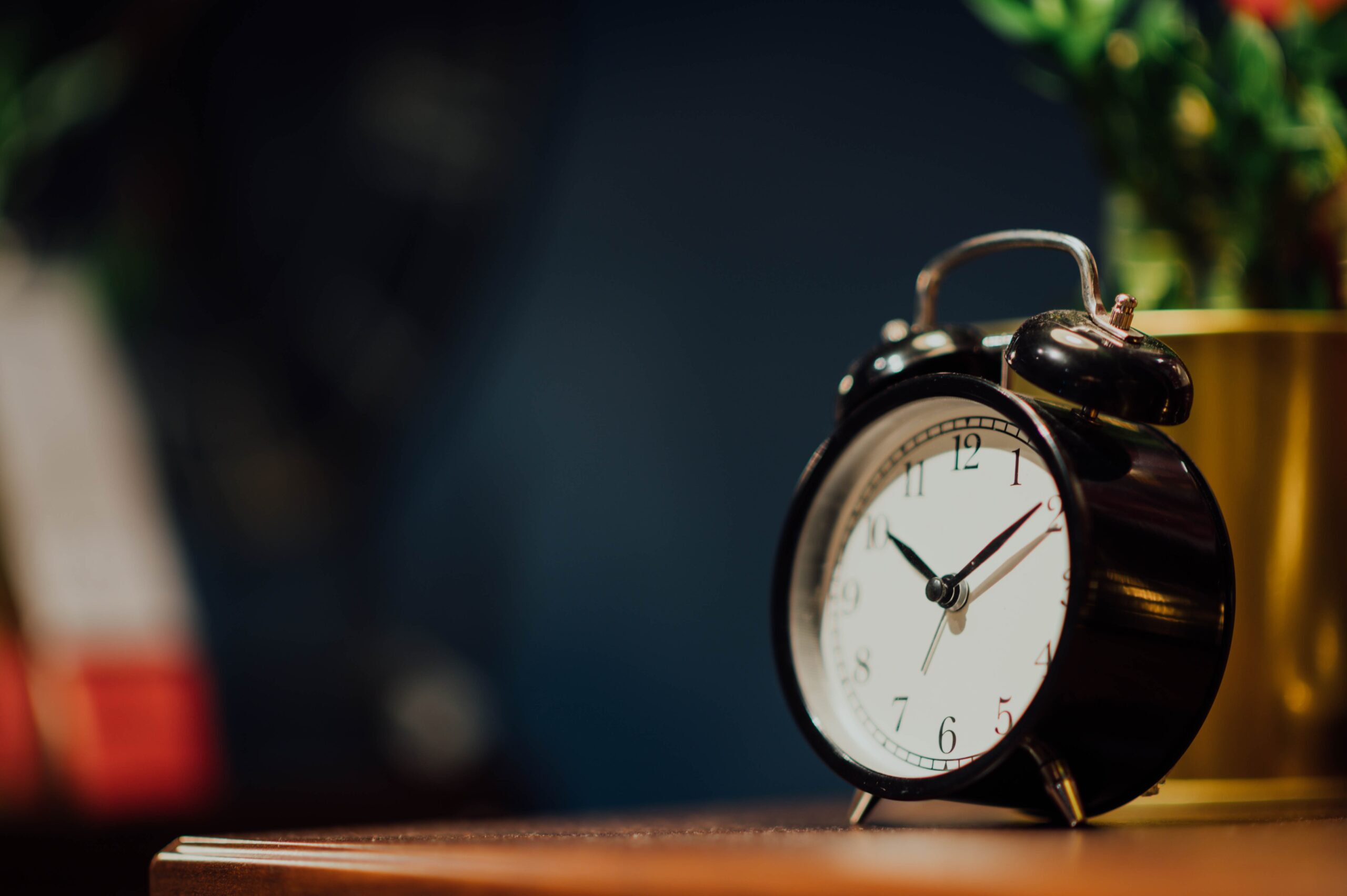 Spring ahead, fall back.  Twice a year, we adjust our clocks to accommodate the shift between Standard Time and Daylight Saving Time (DST).  While the change on your wristwatch or phone may seem innocuous, the change for your internal clock may have bad implications for your health.

Daylight saving dates back to the ancient world, when the Romans adjusted the length of hours to account for the amount of daylight.  In 1784, Benjamin Franklin suggested the concept of daylight saving in a satirical essay where he recommended that people get out of bed earlier to save on candles by taking advantage of more daylight hours.  The US briefly adopted DST during the First and Second World War, and the post-war period saw a patchwork of DST policies that varied between different states and jurisdictions.   Confusion in the transportation industry led to enactment of the Uniform Time Act of 1966, which was the first step in establishing a federal DST standard.  Currently, DST starts on the second Sunday in March and ends on the first Sunday in November, with the time changes taking place at 2:00 a.m. local time.

A major consequence of the annual loss of an hour’s sleep in March is forced sleep deprivation.  While the change in clocks only takes place in the early hours of Sunday, people can experience a 30-minute reduction in sleep time each night for the remainder of that week.  Sleep deprivation has many negative implications, including higher risk of stroke or heart attack, and performance deficits on reflex and attention.

It’s not just the spring.  Gaining an hour’s sleep with the fall shift to Standard Time can disrupt the circadian rhythm, desynchronizing the body’s internal hormonal balance and causing symptoms similar to jet lag.  Additionally, the number of patient safety-related incidents in health care settings increased by 5% after the fall clock adjustment.

There are implications for health care technology, too.  Not all electronic health records software systems can handle shifts between DST and Standard Time, requiring health care facilities to implement burdensome workarounds or requiring clinicians to switch to paper charts for one hour.  Unfortunately, these inconveniences can result in longer wait times in emergency departments or records to be inadvertently deleted.  There are also examples of DST affecting medical devices like pacemakers, defibrillators, and glucose monitors.

What’s Being Done to Fix DST?

In recent years, momentum has been growing at the state-level to do away with the biannual time shift by making DST permanent year-round.  Since 2018, nearly a dozen states including South Carolina, Arkansas, Delaware, Maine, Oregon, Tennessee, Washington and Utah have approved or enacted legislation on permanent DST, while several other states including Alabama and Maryland have considered similar legislation.   However, congressional approval is required for states to implement permanent DST legislation, and to date, Congress has yet to sign off.  (While Hawaii and most of Arizona do not observe DST, they were able to opt out or get an exemption from the Uniform Time Act shortly after the bill’s enactment.)

However, Congress is paying attention.  On November 4, 2021, Sen. Patty Murray (D-WA) introduced the Sunshine Protection Act, which would allow states to make DST permanent.  In an op-ed coauthored with Sen. Marco Rubio (R-FL), Murray cited the negative health effects of resetting clocks twice a year, and she pledged in a floor speech to press the Biden administration for executive action to grant states the authority to move to permanent DST.

The Sunshine Protection Act has 14 cosponsors in the Senate, but given the busy agenda facing Congress this fall, the bill is unlikely to see any movement in the 117th Congress.  However, as more and more states pick up on the idea that ditching biannual time changes could lead to better health outcomes, a growing number of federal lawmakers could one day take proposals to make DST permanent more seriously.