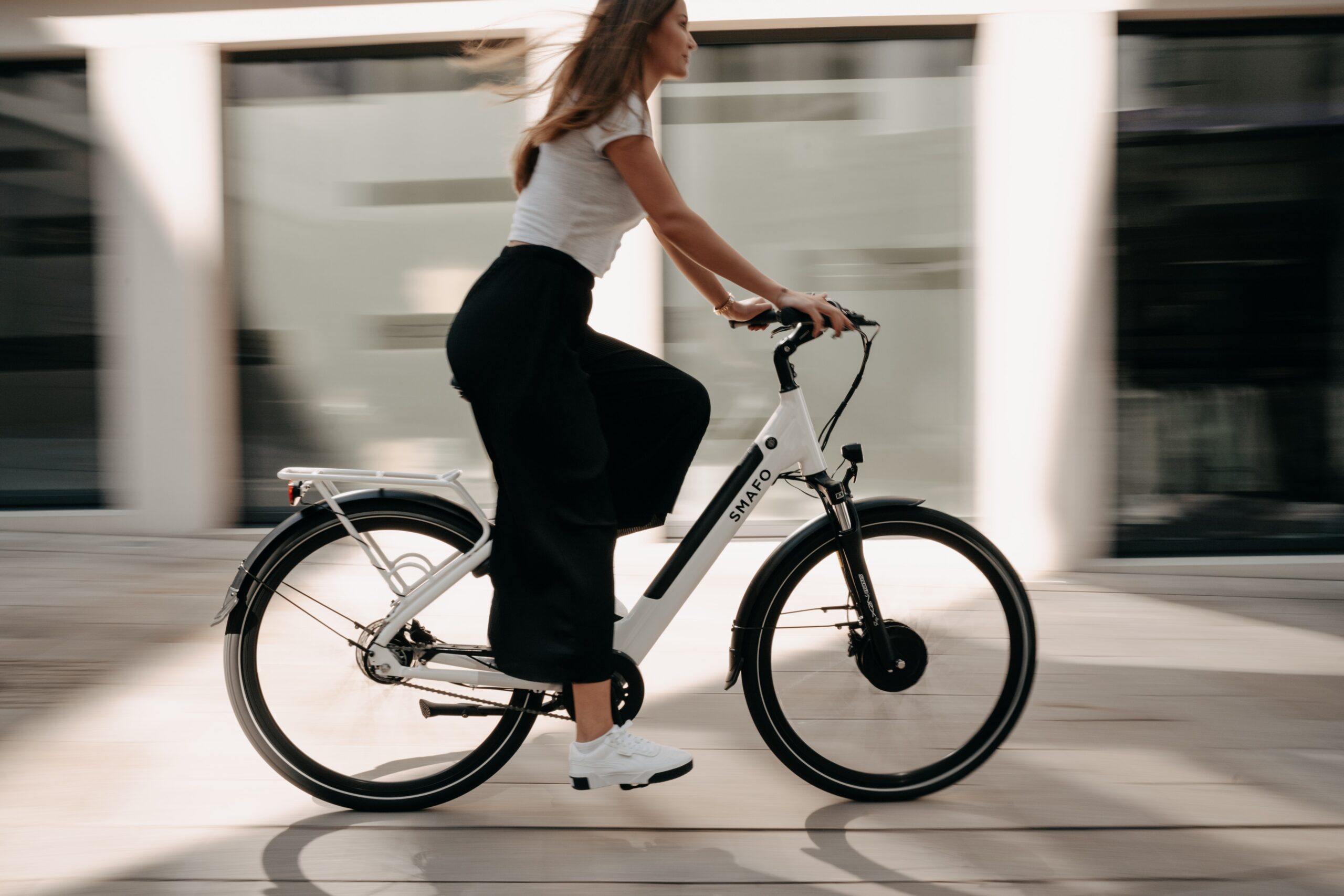 E-bikes are really important, at least according to Democrats on the Hill.  Their $1.75 trillion Bill Back Better Act included a 30% refundable tax credit on the purchase of certain e-bikes, which Democratic lawmakers say are crucial to efforts to address climate change.  Considering that e-bikes only arrived on the scene a few years ago, how did they become popular enough to become a part of the Democrats’ climate change agenda?

Explaining e-bike’s popularity: Electric bicycles, which use a battery-powered electric motor to assist with propulsion, have exploded in popularity during the pandemic.  For instance, e-bike sales jumped 145% from 2019 to 2020, more than double the rate of tradition bicycles.  While it’s no surprise that more people would look to bicycles as a safe, outdoor transportation option in the midst of a pandemic, e-bikes offer many advantages that explain their popularity.

Why are lawmakers so interested in e-bikes?  Simply put, Democrats want more Americans to use e-bikes because they provide a more climate-friendly transportation option than gas and electric cars. Most of the time, carbon sources power the batteries used in electric car motors. And even if an electric car is being recharged with green sources, like wind and solar, electric cars still require significant energy to build and maintain. Therefore, e-bikes are one-way Americans can reduce their climate footprint as climate advocates say greater e-bike usage will be even more impactful in fighting climate change due to e-bikes producing less carbon emissions.

It’s not just the environment. An increased use of e-bikes can have a  positive outcomes for health equity and safety, too.  By encouraging people to drive less, e-bikes would mean less cars on the road, making streets safer for pedestrians and cyclists.  Additionally, the refundable tax credit can make an e-bike more affordable for individuals who need more accessible transportation options. Many low-income Americans, who often live in communities far from employment opportunities and grocery stores, need more options to access jobs and nutrition sources through transportation, which also addresses a key social determinants of health.

Will e-bike tax credits become a reality?  Democrats are looking to revive BBB – or at least a watered-down version – that at minimum won’t include the expanded child tax credit and federally subsidized community college.  It remains uncertain whether e-bike tax credits will remain in a revived, “skinny” BBB, however, given the growing interest in e-bikes among Democratic lawmakers and the American people, the conversation over providing tax credits isn’t going away anytime soon.