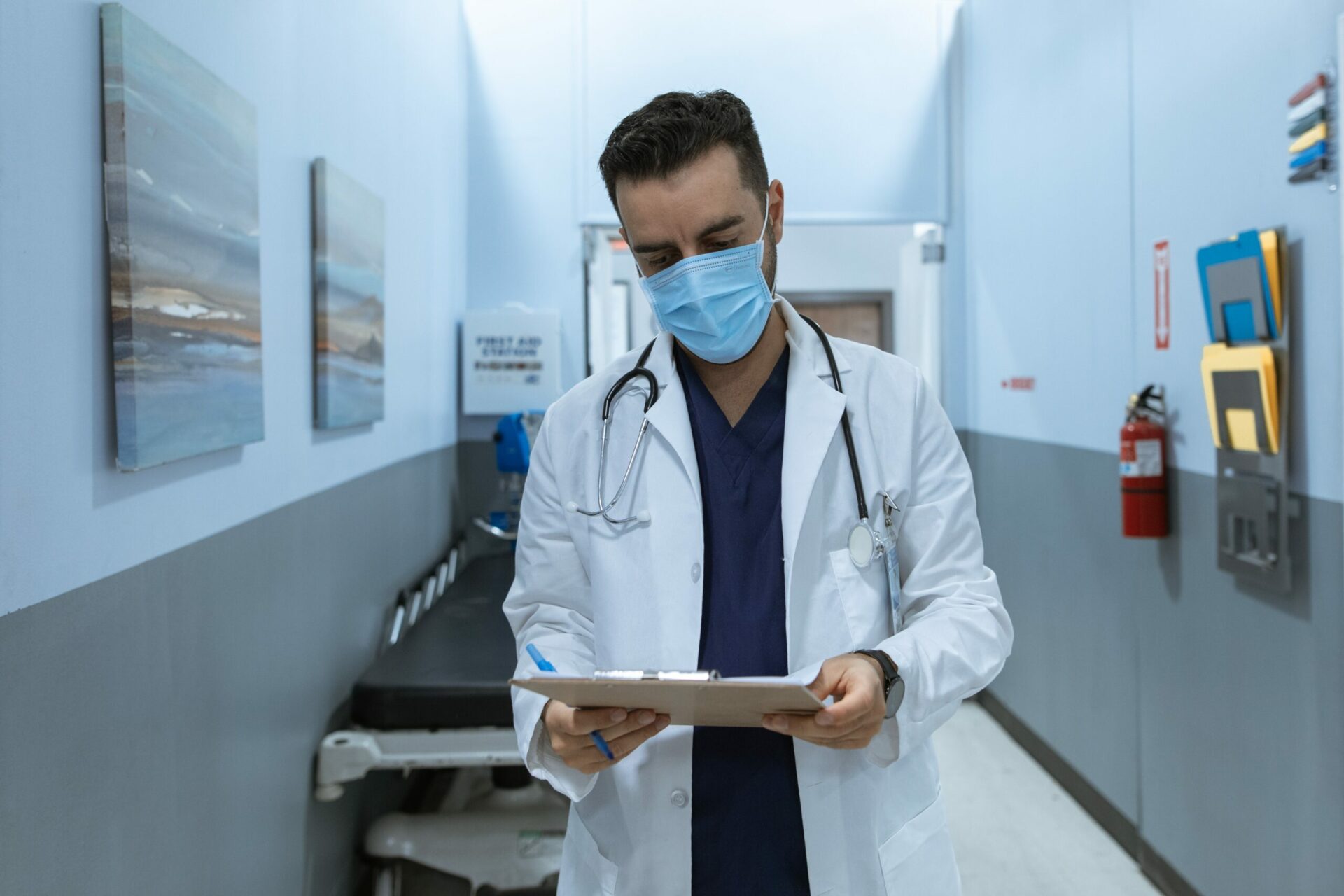 If you were one of the nearly 10 million people who tuned in to watch the 93rd Academy Awards on April 25, one television ad may have jumped out.  An organization called Power for Patients aired a 30-second spot featuring actresses Susan Sarandon and Cynthia Ervio that urged hospitals to follow through on a “law” requiring them to disclose their prices.  The law in question undoubtedly stems from a final rule issued in November 2019 that obligates hospitals, beginning January 1, 2021, to post comprehensive lists of various charges for all items and services.   This raises two questions: who is behind the ad, and why?

As of this writing, Power for Patients has yet to disclose which organizations covered the cost of its $2 million ad.  This suggests Power for Patients is a “dark money” entity, meaning the group receives funding from undisclosed donors to influence public opinion.

Dark money isn’t new to health care advocacy.  In 2019, a group known as Doctor Patient Unity spent $28.6 million on ads aimed at thwarting legislation on surprise medical bills.  The ads, which aired during August recess, were targeted at legislation that would resolve out-of-network medical bills through benchmark rates set by the federal government.  Eventually, Doctor Patient Unity confirmed reports from the New York Times that physician staffing firms Envision Healthcare and TeamHealth were among the groups sponsoring the ads.

No one really knows yet who is funding Power for Patients, but recent activity in in DC may provide a clue.   On March 23, Marni Jameson Carey, Executive Director of the Association of Independent Doctors (AID), testified before a House Energy and Commerce Health Subcommittee hearing on legislation to expand health care coverage.  During the hearing, Carey said the price transparency rule has not been enforced as it stands, and that hospitals need to be held accountable.  Carey also spoke out against facility fees, which are often charged at clinics that are owned by hospitals to cover the costs of maintaining the facility.  It is also worth noting that Carey retweeted the Power for Patients ad on April 25.

Based in Florida, AID lists the elimination of facility fees and increased price transparency as its chief policy goals, both of which were discussed in Carey’s appearance before the Health Subcommittee.  Facility fees are required to be disclosed under the price transparency rule, and perhaps AID and independent physicians hope greater enforcement of the rule could shine a light on facility fees, raising questions from patients and potentially drumming up support for the total elimination of the fees.  AID’s website also lists several sponsors whose businesses center on providing services to independent physicians.  These sponsors include AdvancedMD, a billing solutions platform for independent practices, ISMIE Mutual Insurance Company, a medical liability insurer, and SVN Senior Commercial Real Estate, which specializes in medical real estate for independent physicians.  Given Carey’s testimony and IAD’s policy goals, it’s certainly plausible independent doctors and organizations with mutual interests could be donors to Power to Patients.

Beyond ending facility fees, Carey’s testimony on March 23 also included pleas to step up enforcement of the hospital price transparency rule, which carries a $300 a day penalty for noncompliance.  Indeed, multiple reports have found compliance among hospitals to be mixed.  A report conducted by consulting firm ADVI Health in January 2021 found less than half of 20 of the nation’s largest health systems were fully compliant with the price transparency law.  Additionally, a study from Health Affairs published in March 2021 found 65 of the nation’s 100 largest hospitals to be largely noncompliant.

In cases where hospitals are compliant with the rule, pricing information can be difficult for consumers to find.  An analysis from consulting firm Milliman released in April 2021 found that while 37 of 55 major health systems were in compliance with the law, the pricing data itself were presented in a variety of ways, often without any supplemental documentation or in “very complex hierarchical structures.”  Similarly, the Wall Street Journal reported in March 2021 that some hospitals were using special coding on their website to keep pricing data hidden from search result.

Lawmakers and regulators are paying attention.  On April 13, bipartisan leaders of the House Energy and Commerce Committee sent a letter to Health and Human Services (HHS) Secretary Xavier Becerra urging HHS to conduct “vigorous oversight” and enforce “full compliance” of the final rule.  Additionally, a Center for Medicare and Medicaid Services spokesperson told Fierce Healthcare in March 2021 that the agency plans to enforce the rule.  However, in the absence of more widespread compliance, Power for Patients and its supporters may be using the ad campaign to generate public awareness that could pressure the federal government to step up enforcement.

That said, the purpose of the price transparency rule was to make the health care system more consumer-friendly and give patients the option to compare prices.  However, by pushing for greater compliance and enforcement, stakeholders such as independent doctors may be using the rule to push patients toward non-hospital-based physician practices.   Isn’t it a little ironic that a group who is pushing for transparency not be transparent about their own organizational structure and donor base?