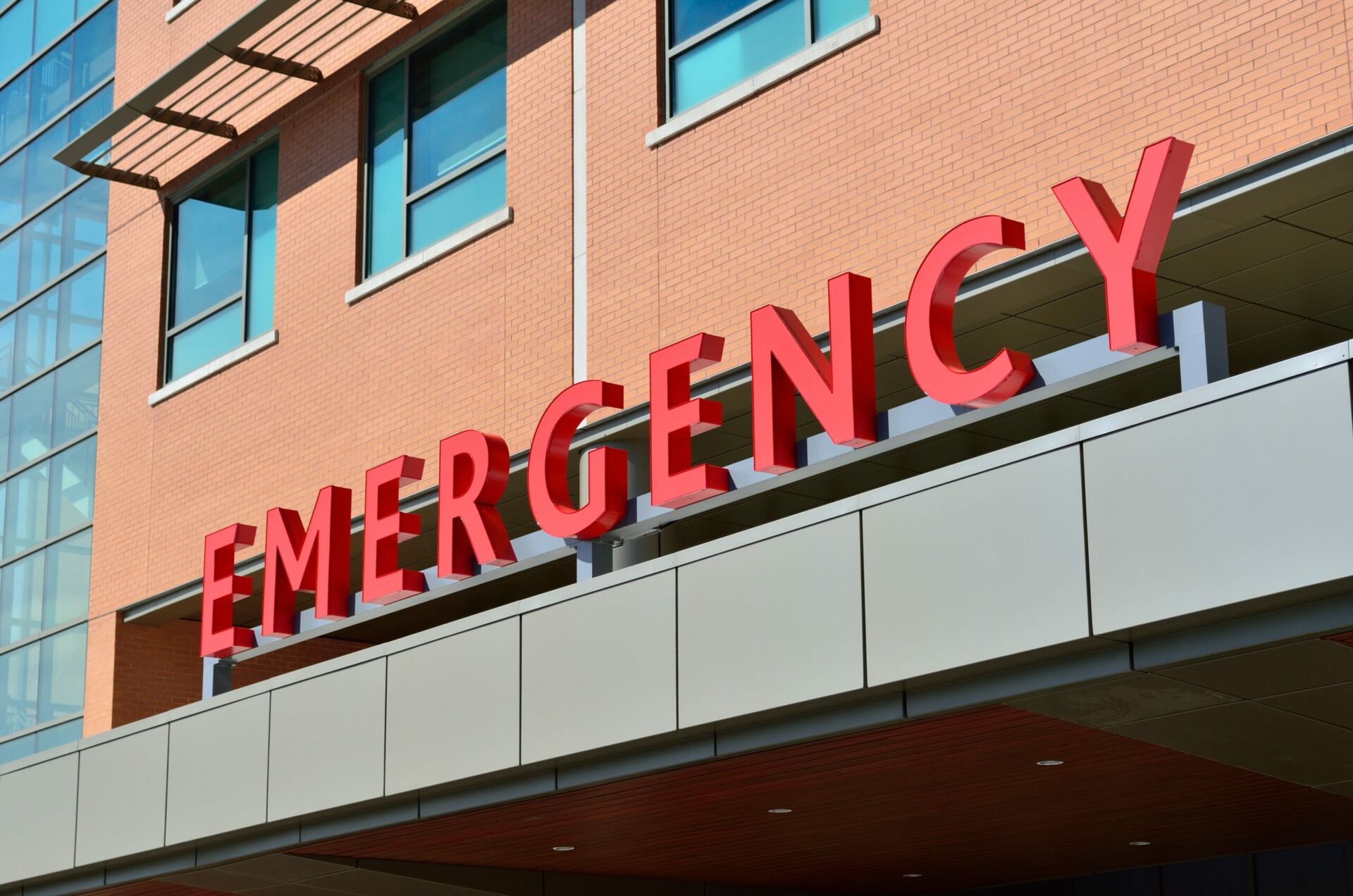 The Medicare and Medicaid Act.  The Affordable Care Act.  These are the landmark laws that have irrevocably shaped America’s health care system.  However, there’s another law that’s made just as much of an impact on health care but hasn’t garnered attention in the last 20 years.  It’s called the Hill-Burton Act, and it’s poised to be potentially revitalized.

On March 11, all 32 Democrats on the House Energy and Commerce Committee proposed the Leading Infrastructure for Tomorrow’s America Act, or the LIFT America Act.  The proposal calls for investing $312 billion in clean energy, energy efficiency, drinking water, broadband, and infrastructure.  Nestled within the proposal is a provision to reestablish the Hill-Burton Act by providing $10 billion in funding for the construction and modernization of health care facilities.  According to the LIFT America Act, projects that improve public health preparedness or cybersecurity would be prioritized.

What Is the Hill-Burton Act?

President Harry Truman signed the Hill-Burton Act into law on August 13, 1946.   Known formally as the Hospital Survey and Construction Act, it provided construction grants and loans to communities to help build health care facilities.  To receive funding, communities had to demonstrate they had enough population and per capita income to sustain a hospital.  All in all, the Hill-Burton Act’s impact on the nation’s health care infrastructure was nothing short of monumental.  In total, the law financed the construction of nearly 6,800 hospitals, nursing homes, and mental health facilities in over 4,000 communities.  The Hill-Burton Act was also responsible for the construction of one-third of all US hospitals in the three decades following the law’s enactment.

What Happened to the Hill-Burton Act?

Community-based health care construction under the Hill-Burton Act came to a close in 1997, when Congress last included funding for the program in its Fiscal Year 1997 appropriations bills.  Lawmakers’ decision to no longer fund the program is likely related to an overall trend towards cuts in federal spending throughout the 1990s, including passing the landmark Balanced Budget Act of 1997.

It should be noted that the Hill-Burton Act was long in decline before funding finally dried up in 1997.  The federal government had already been drawing down funds for the Hill-Burton Act in accordance with then-President Richard Nixon’s Economic Stabilization Program (ESP).  Established in 1971, the ESP’s calls to cut health care spending catalyzed a trend among politicians from both parties that saw a shift away from funding inpatient care and toward supporting outpatient care.

Reasons for the Hill-Burton Act’s Revival

The House bill, H.R. 1848, calls for funding to “increase capacity and update hospitals and other medical facilities in order to better serve communities in need,’’ with priority given to “projects that will include public health emergency preparedness or cybersecurity.”  Although public health officials have been provided billions of dollars in funding to help fight against COVID-19, there is concern that this money could dry up at the end of the pandemic, leaving the nation unprepared for a future public health emergency.  By prioritizing public health preparedness, the LIFT America Act help provide the infrastructure necessary to address the next public health crisis.

Additionally, the impact of the COVID-19 pandemic on health equity cannot be overlooked.  Research from the Journal of the American Medical Association and Health Affairs has pointed to the pandemic’s impact on health disparities, particularly among communities of color and low-income Americans, and a plan to reinvest in health care infrastructure could be seen as a way to address these disparities.

The pandemic has also exacerbated concerns over cybersecurity.  Recently, the FBI reported nearly 4,000 cyberattack complaints in one day, marking a 400% increase from pre-pandemic levels.  This increase can be attributed to a rise in remote workers and an expansion in telehealth.  Improvements in cybersecurity infrastructure can help mitigate the impact of future cyberattacks and protect patient and provider data.

The LIFT America Act specifically provides $10 billion for fiscal years 2022-2026 for hospital modernization and improvement.  The nation’s hospitals are certainly in need of modernization – of the 6,210 hospitals in the United States, a 2019 survey by the American Society for Health Care Engineering found 23% percent of operators are planning to renovate or build acute care hospitals.  With the average cost of a hospital modernization project ranging from $250 to $300 per square foot, the funds provided in the LIFT America Act are likely to come up short.  However, future appropriations bills could provide for the opportunity to increase Hill-Burton funding or extend funding beyond 2026, creating the potential for greater funding levels in the future.

The Congressional debate on infrastructure is just heating up.  Along with the LIFT Act, Senate Republicans proposed $568 billion in infrastructure spending last week, an offer which was roundly criticized by Democrats as being insufficient.  President Biden is set to reveal his second infrastructure plan in recent weeks, dubbed the American Family Plan.  Along with the American Jobs Plan, the Administration and Congress will spend the rest of the spring and summer negotiating a legislative package to address all manner of infrastructure, including perhaps taking old ideas like Hill-Burton, and making them new again.