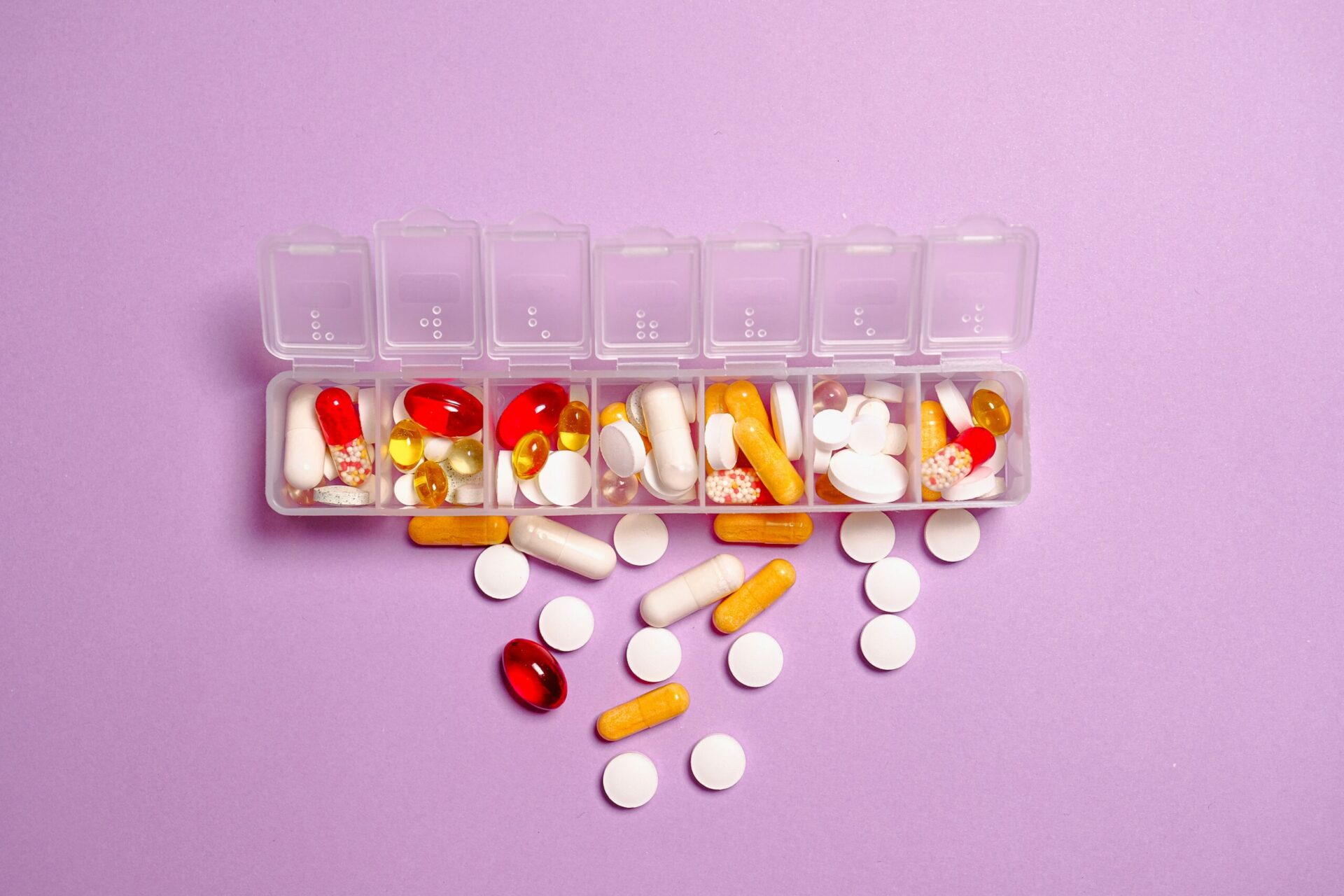 With trust in pharmaceutical companies waning and drug prices climbing, it’s clear providers and patients are frustrated with drug manufacturers.  Out of this frustration, providers and philanthropists have banded together to form non-profit drug companies, which aim to deliver low-cost generics by eschewing the profit-driven focus of other drug makers and embracing a mission to make drugs accessible and affordable.  But in an industry dominated by for-profit players, do non-profit drug companies stand a chance at making a difference?

Over the past few years, a handful of non-profit companies have emerged.

When it comes to delivering lower-cost drugs, non-profit pharmaceutical companies have several advantages.

Success for non-profit drug companies is not guaranteed, and they face major obstacles to fulfilling their mission.

Non-profits like Civica Rx and Phlow are new entrants to the drug market, and only time will tell if their efforts will pay off in the form of lower drug prices.  However, non-profits could follow a few strategies to increase their odds of success.  While Civica Rx and Medicines360 have become involved in drug development, non-profit drug manufacturers would be better off focusing on generics given their disadvantage in research and development.  Additionally, non-profit drug makers could push for policy and regulatory changes to give them a more favorable position in the market, such as reducing or waiving user fees for non-profits, increasing price transparency, or creating an exemption under the Medicaid “best price” rule.