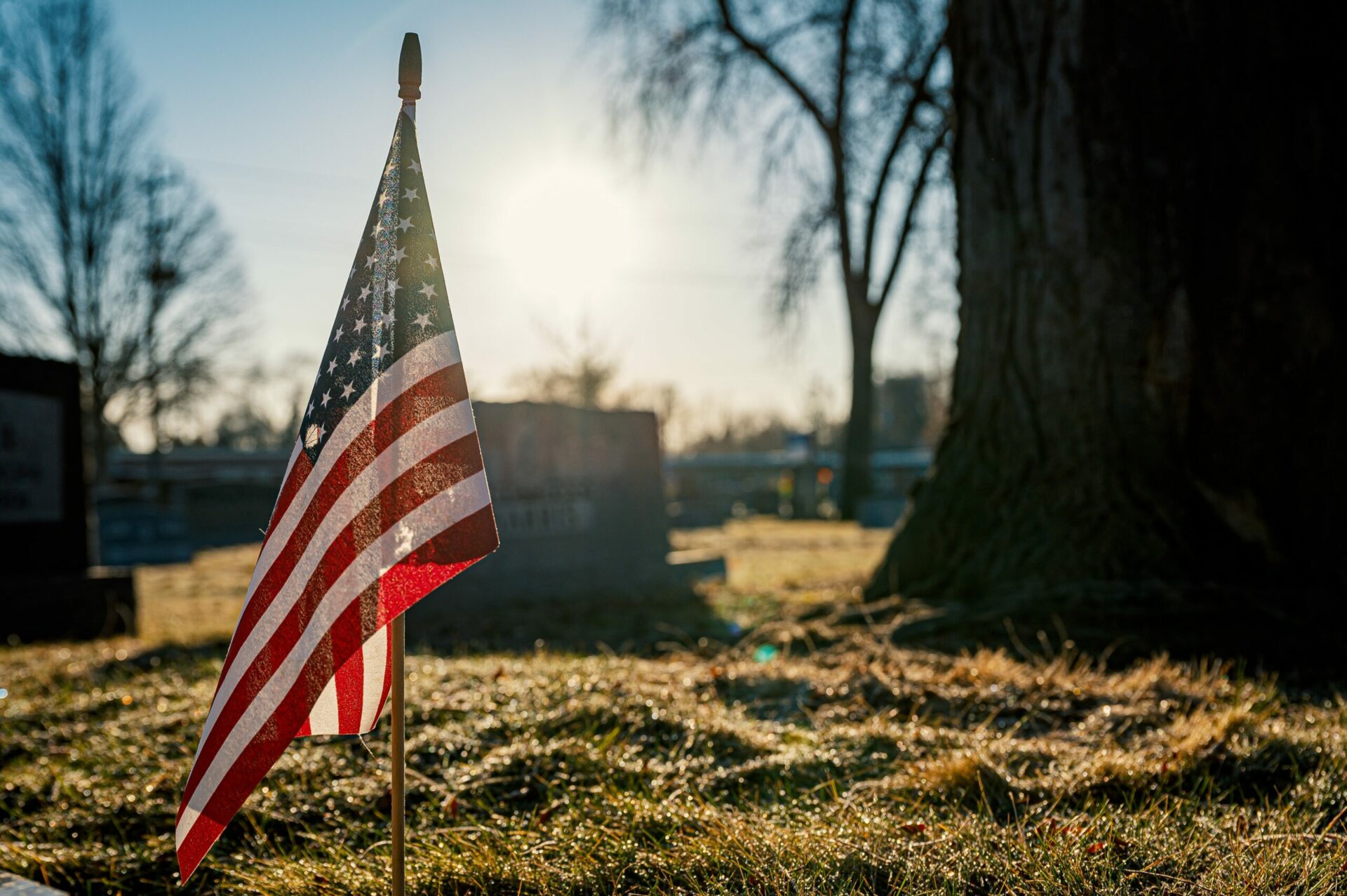 On April 21, President Biden announced that the US had administered 200 million COVID-19 vaccine doses, meeting his Administration’s goal of putting 200 million shots into American arms within 100 days.  The President also urged unvaccinated Americans to fulfill their “patriot duty” and get their shots.  To encourage more Americans to get vaccinated, President Biden reaffirmed a commitment to a tax credit for small businesses to incentivize them to provide employees the day off to get vaccinated.

Are COVID-19 vaccinations starting to decline?

According to CDC data, the number of Americans who received COVID-19 vaccinations during the week of April 13 declined 11% from the previous week.  This marks the biggest decline in vaccinations since February, when winter storms delayed shipments and forced vaccinations sites to close.  The drop in vaccinations coincides with the federal government’s pause on the JNJ vaccine, forcing many vaccination sites to cancel appointments or switch to offering Pfizer-BioNTech and Moderna doses.  Public health experts attribute the drop to the interruption of the JNJ vaccines and waning interest in vaccinations among residents of rural areas.

The CDC Advisory Committee on Immunization Practices (ACIP) meets today at 11:00 AM EDT to discuss whether or not the US should resume usage of the Johnson & Johnson (JNJ) COVID-19 vaccine.  ACIP initially voted to maintain the JNJ pause in its last meeting on April 14 after reports of six severe blood clot cases out of the 7.5 million people who had received the JNJ vaccine.  According to reports, ACIP may recommend resuming the use of the JNJ vaccine, but with new warnings about blood clots.  Alternatively, the advisory panel could impose restrictions on continued use of the JNJ vaccine, such as barring those in certain age groups from receiving JNJ shots, or maintain the pause to allow more data to be gathered.

Following an eight-day inspection, the FDA found multiple flaws at an Emergent BioSolutions facility in Baltimore that had been contracted to produce JNJ COVID-19 vaccines.  The Baltimore facility first hit the news on March 31 after reports that production mishaps required 15 million vaccine doses to be tossed.  Some of the problems FDA inspectors found include unsanitary conditions and insufficient space for materials and equipment.  While FDA and Emergent BioSolutions have committed to addressing the discrepancies, it seems unlikely that JNJ will meet its goal of delivering 100 million vaccine doses to the federal government by June.

Stivers Steps Down from Seat in Solid GOP District

On April 19, Rep. Steve Stivers (R-OH) announced he will leave Congress effective May 16, 2021, to serve as President and CEO of the Ohio Chamber of Commerce.  Stivers, a member of the House Financial Services Committee, has represented communities to the south and west of Columbus in Congress since 2011.   Ohio Governor Mike DeWine, a Republican, has yet to announce a special election to fill Stivers’ seat, which is a solidly red district.  The upcoming vacancy in Stivers’ seat will increase Democrats’ majority in the House from five seats to six.

The World War I Memorial, DC’s newest national memorial, opened in Pershing Park along Pennsylvania Avenue on April 21.  While the memorial is now open to the public, it’s notably missing its centerpiece – a free-standing bronze relief that won’t be completed for another three years.  However, visitors are still able to view water features, marble walls engraved with quotes and maps, and a statue of General John Pershing leftover from the previous iteration of the park.  The park’s unveiling coincided with a fighter jet flyover that surprised residents across the Washington, DC area.