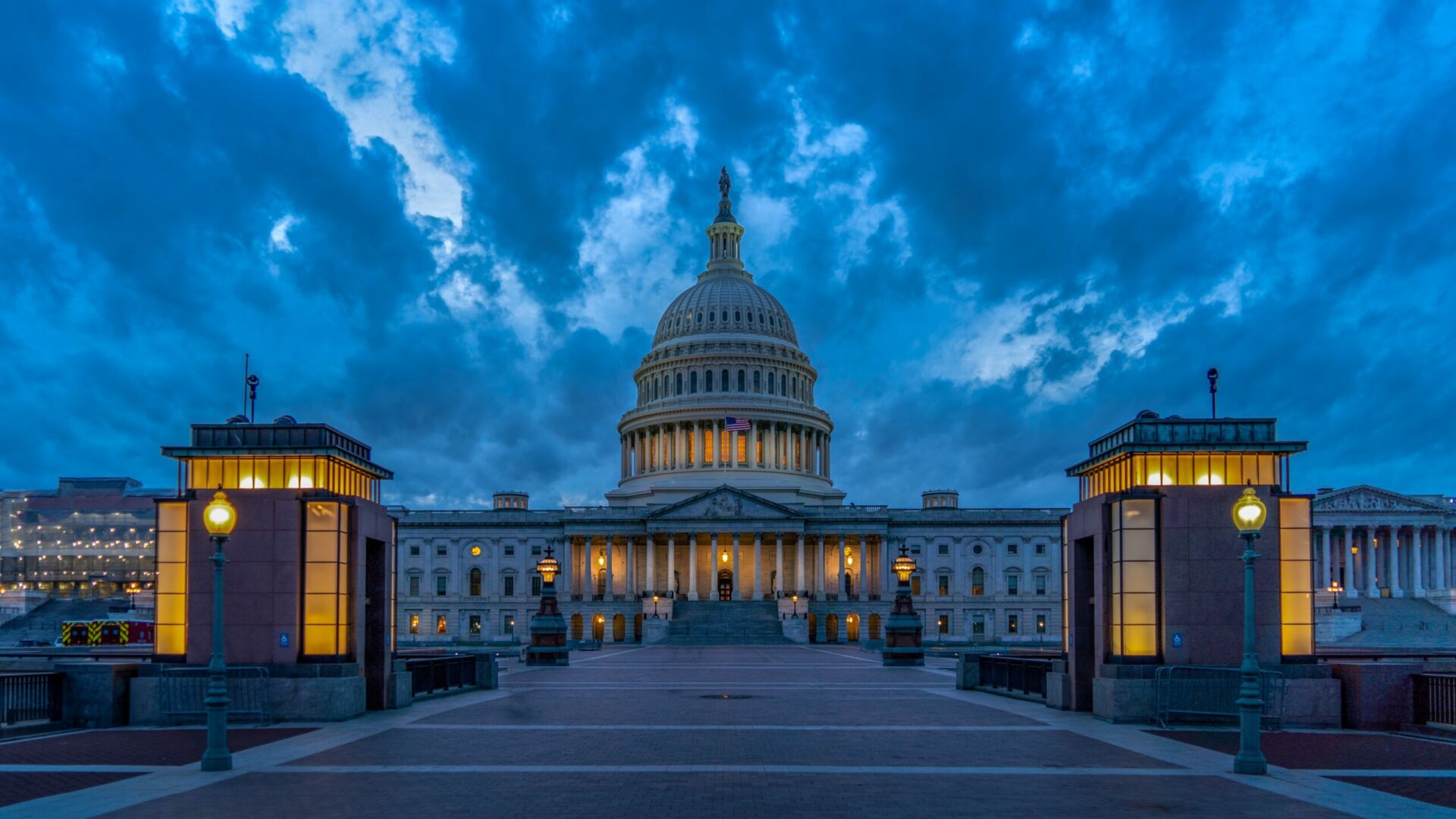 President Biden declared “health care should be a right, not a privilege” in his April 28 address to Congress, where he formally unveiled the American Families Plan.  This proposal would make $2 trillion in investments to education, childcare, and paid leave, as well as make permanent the American Rescue Plan’s two-year increase in Affordable Care Act (ACA) premium tax credits.  During the address, the President also voiced a commitment to allow Medicare to directly negotiate with drug manufacturers on prices, which is not included in the American Families Plan.  Biden said the savings accrued by empowering Medicare to negotiate on drug prices could be used to strengthen the ACA and expand Medicare coverage, hinting at previous calls to lower the Medicare eligibility age to 60 and create a public option.

On April 27, the CDC updated its guidance to say vaccinated Americans do not need to wear masks when outdoors, except when in large crowds.  Masks are still recommended for vaccinated people in indoor public spaces, however.  The updated guidance comes after the US reached a milestone of 50% of adults at least partially vaccinated on April 18 as well as calls from public health experts to remove outdoor mask mandates.  On April 28, National Institute of Allergy and Infectious Diseases Director Anthony Fauci said “more liberal guidelines” could be down the pike as vaccinations continue and infection levels drop.

A group of Republican members of Congress who are also health care practitioners released a video on April 27 urging the public to get vaccinated against COVID-19.   Among the 10 Republicans featured in the video are Sen. John Barrasso (WY), a physician, Rep. Buddy Carter (GA), a pharmacist, and Rep. Brian Babin (TX), a dentist.  In the video, the lawmakers emphasized the vaccines’ safety and effectiveness, and they framed vaccinations as a step towards returning to normal life.  The video’s release follows numerous reports of high levels vaccine hesitancy among Republican men, which some public health officials fear could be a major obstacle to achieving herd immunity.

The latest data from the US Census Bureau shows a continuation in migration patterns towards the South and the West.  States in the Northeast and Midwest including New York, Pennsylvania, Ohio, Michigan, and Illinois, will each lost one House seat, while Oregon, Colorado, Montana, North Carolina, and Florida will each gain one seat.  The census data comes as many states across the country prepare to draw new congressional districts.  Many of the states that have gained a House seat are under Republican control, meaning the GOP will determine the redrawing of a plurality of new congressional districts.

It’s not just the US Capitol Complex and Metrorail system that have underground tunnels in the Washington, DC.  DC Water just completed work on a 5-mile long, 23-foot-wide tunnel under the city that will help prevent sewage overflows in the Anacostia River and stop flooding that has plagued neighborhoods like Bloomingdale and Le Droit Park in recent years.  The tunnel was constructed by an over 360-foot boring machine called “Chris.”  DC Water hopes the tunnel will help make the Anacostia River open to swimming and fishing in the future.