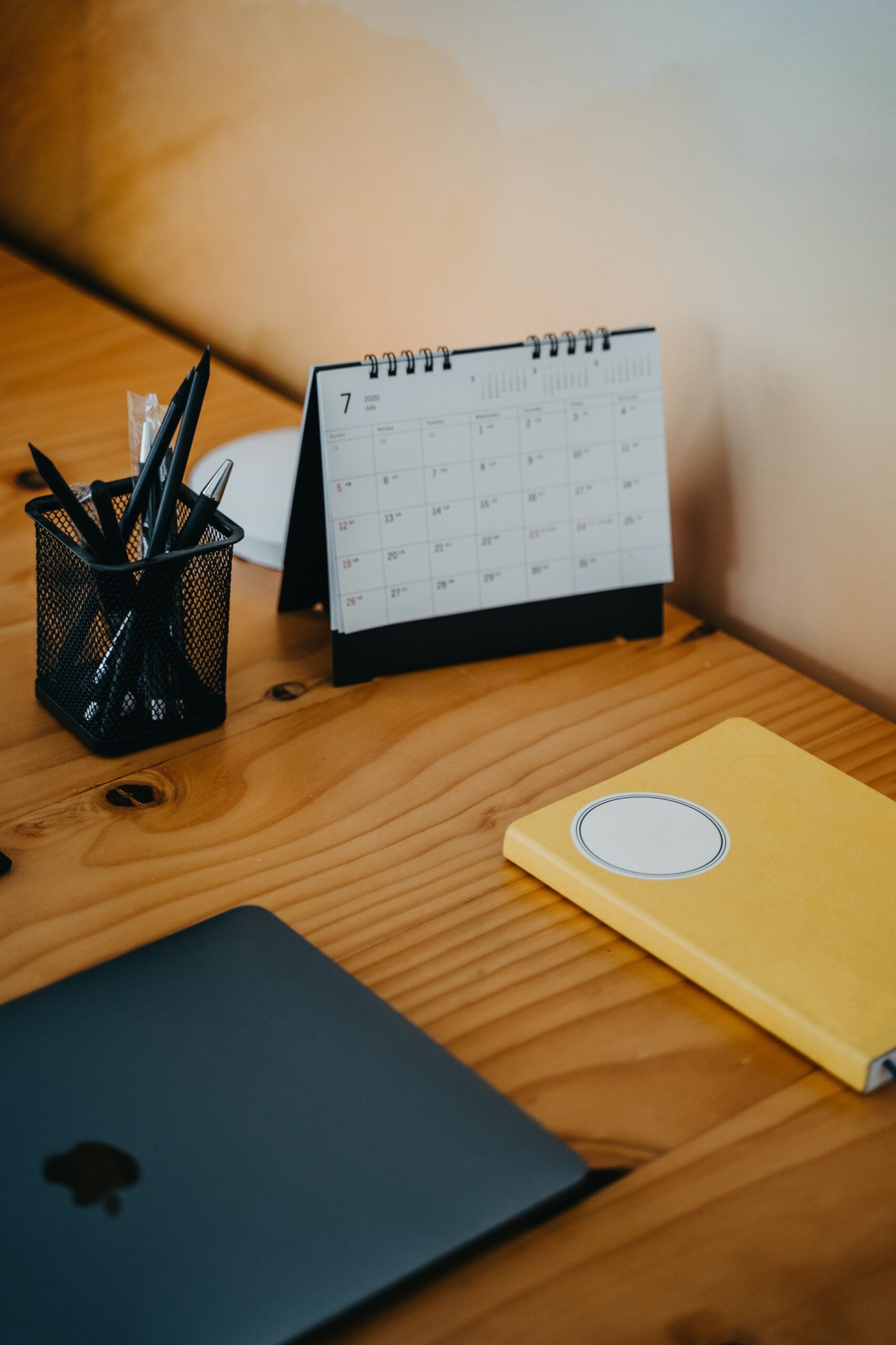 Senate Dems Have Two More Opportunities to Use Budget Reconciliation

The Senate Parliamentarian ruled on April 5 that Democrats may use budget reconciliation two more times this year to override a Republican filibuster and pass a major legislative package with 50 votes.  This sets the stage for Senate Democrats to use reconciliation to advance the Biden Administration’s $2.25 trillion infrastructure package if certain conditions on revenue and spending are met.  Senate Democrats already used budget reconciliation in March to advance the American Rescue Plan Act of 2021 (P.L. 117-2).

On April 6, the Biden Administration announced that every adult in the nation will be eligible for a COVID-19 vaccination by April 19, nearly two weeks ahead of the original deadline of May 1.  In a press briefing preceding the announcement, White House Press Secretary Jen Psaki said the new date can be attributed to an expedited supply of vaccine doses and improvements in distribution.  However, the Administration continues to urge Americans to remain vigilant and adhere to public health guidelines as parts of the nation see an increase in cases.

Representative Alcee Hastings (D-IL) died on April 6 at age 84 following a two-year bout with pancreatic cancer.  The Florida congressman’s death narrows Democrats’ majority in the House down to seven, leaving Speaker Nancy Pelosi (D-CA) with tighter margins to advance Democratic legislative priorities.  Voters in Hasting’s district, which stretches from Fort Lauderdale to West Palm Beach, will have an opportunity to choose a new Representative in special election that has yet to be announced by Republican Governor Ron DeSantis

Poll Finds Largest Gap between in Party Affiliation since 2012

Comments for all four proposed rules must be received no later than 5 PM EDT on June 7, 2021.

Former President Donald Trump has already begun endorsing Republican candidates ahead of the 2022 midterms.  Republicans face an uphill battle to retake the Senate in 2022 – while Democrats only have to defend 14 seats, Republicans must defend 20.  On April 8, Trump issued a statement urging the currently undecided Sen. Ron Johnson (R-WI) to seek reelection.  Democrats flipped Wisconsin from red to blue in the 2020 presidential election, and Johnson’s Senate seat is sure to be hotly contested in 2022.  A day earlier, Trump endorsed Rep. Mo Brooks (R-AL) to succeed Sen. Richard Shelby (R-AL), who has opted not to seek reelection.